"It's always open season on conservatives and Republicans, and when you have blatant corruption, blatant lawbreaking by the left, they just sweep it under the rug," said Jesse Binnall.

Attributing the lack of Justice Department action against election fraud to a "huge double standard," Trump campaign legal advisor Jesse Binnall said Monday there could have been "far more exposure" of fraud if the department had brought the FBI in to investigate using subpoenas, witnesses, and documents.

The DOJ had the chance to expose election fraud not only right after the election, but even beforehand, Binnall said in an interview on "Just the News AM."

"It's always open season on conservatives and Republicans, and when you have blatant corruption, blatant lawbreaking by the left, they just sweep it under the rug," he told show host Carrie Sheffield. "It's turning a blind eye to fraud and corruption because you're afraid of what the media might say about that. Most importantly, it's unilateral disarmament, it cannot stand."

Adding that the DOJ needs to be "depoliticized," Binnall said that people at the department need to take orders from their bosses and from the president of the United States.

"If the American people put that pressure on their member of Congress, I'm confident we can get this done," Binnall said of the ongoing election challenges by the Trump legal team. "I'm confident that we can make sure that this election is not stolen." 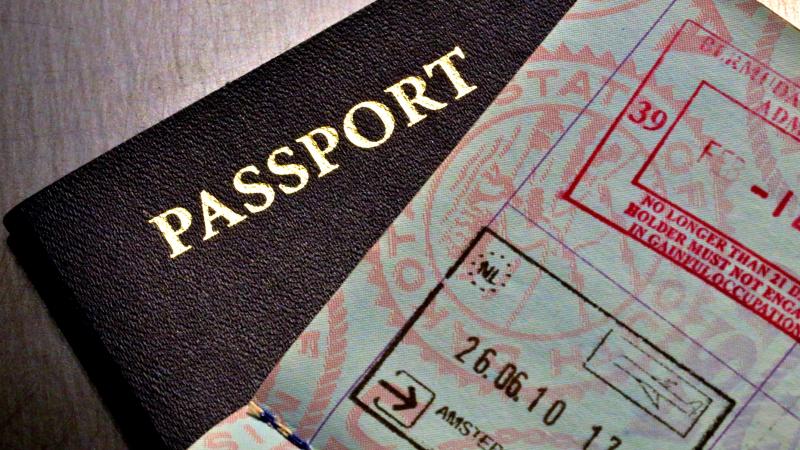