Director Dillingham has faced controversy over attempt by Trump administration to exclude illegal immigrants from the census count. 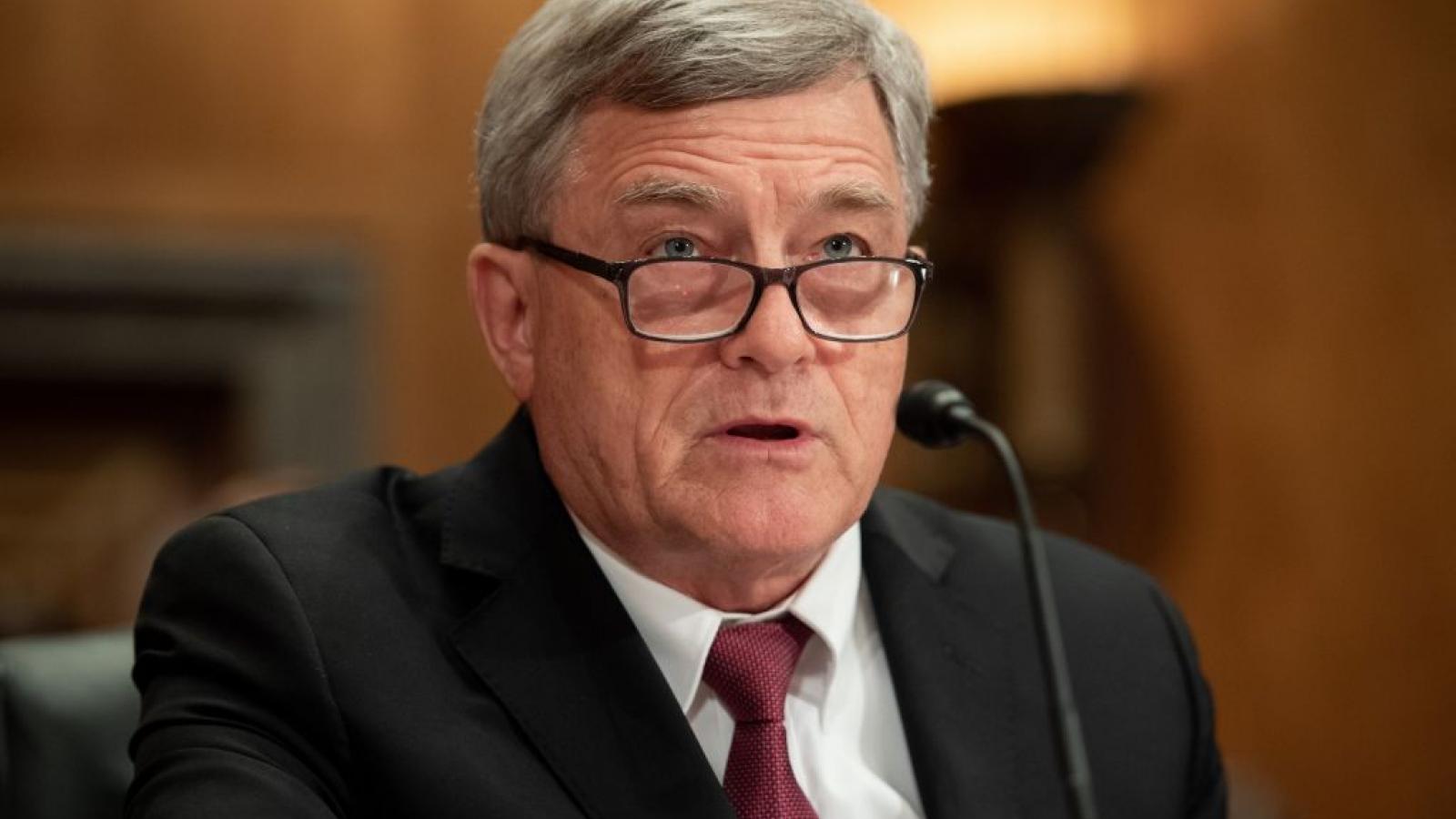 The Trump-appointed U.S. Census Bureau director says he'll resign Wednesday, as Democrat Joe Biden is sworn in as the next U.S. president.

Director Steven Dillingham, who has worked for the federal government for more than 20 years, was appointed by President Trump in 2018 to lead the bureau. His term was set to expire at the end of 2021.

Recently, Dillingham has faced accusations of politicizing the bureau, as the 2020 census process has been heavily scrutinized due to the coronavirus pandemic, as well as a Trump administration directive for the bureau to produce a population count that excludes illegal immigrants from American communities.

In December, the Supreme Court ruled that it was too soon to make a judgement on the legality of Trump's plan. The court rejected an earlier bid to place a citizenship question on the census document.

On Tuesday, the director is facing calls anew to resign after it was revealed that the bureau is attempting to complete a Trump administration document that would help with the administration's plan to exclude illegal U.S. residents from the count.

In his resignation letter, Dillingham applauds the staffers at his agency for overcoming the challenges of the pandemic.

"Many institutions demurred in the face of this pandemic, and it is easy to understand why. But you did not. You met this challenge head on and overcame it," wrote the director. "You made great sacrifices to continue our work as you and your loved ones experienced the pandemic. You were resilient and persevered."