Yellen amends previous inflation prediction, says it will be 'closer to 4%' this year

Despite record inflation, Democrats in Congress are planning to pass a filibuster-proof social spending bill before the end of this year costing up to $3.5 trillion

Treasury Secretary Janet Yellen told Congress on Tuesday that she is now projecting inflation to be higher than she previously anticipated.

GOP Sen. John Kennedy, of Louisiana, pointed out that Yellen had predicted that inflation would be 2% this year and asked her whether she is sticking by that prediction now.

"Clearly inflation this year is going to be above 2%, just the experience so far this year makes that clearly true but I think we are seeing monthly inflation rates taper off," Yellen said.

When asked about her inflation prediction for the end of the year, Yellen replied, "Probably closer to 4% and that already almost must be the case based on what's happened this year but in my estimation, there are the types of supply bottlenecks that the economy is experiencing."

Despite record inflation, Democrats in Congress are planning to pass a filibuster-proof social spending bill before the end of this year costing up to $3.5 trillion. The bill is designed to expand the social safety net with new federal programs.

Taxpayers to spend $24.6 million a month on tent courts in Texas. 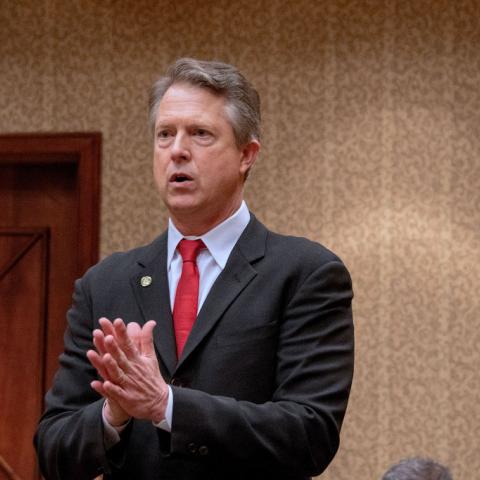 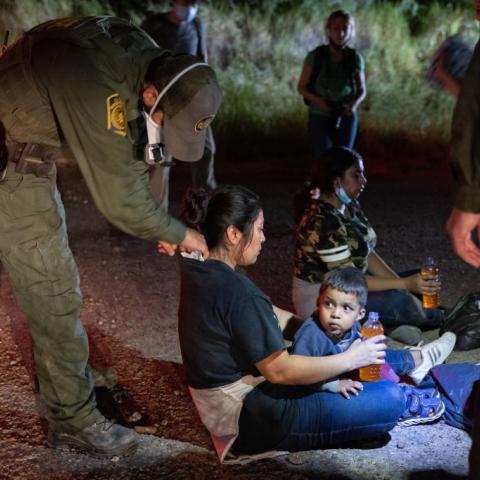 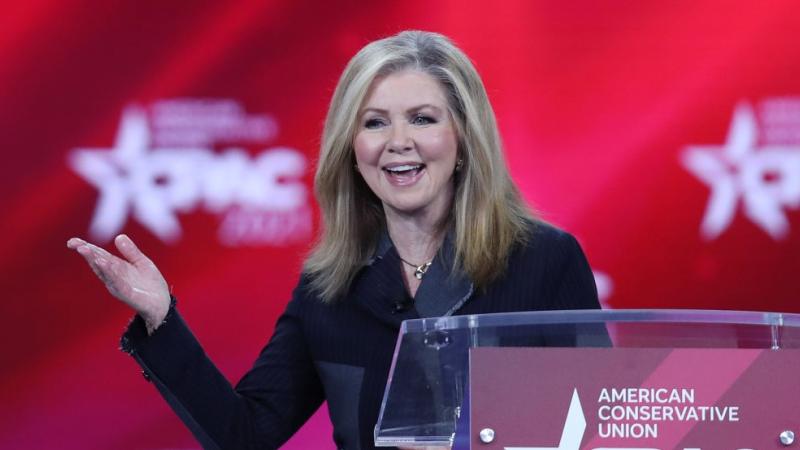 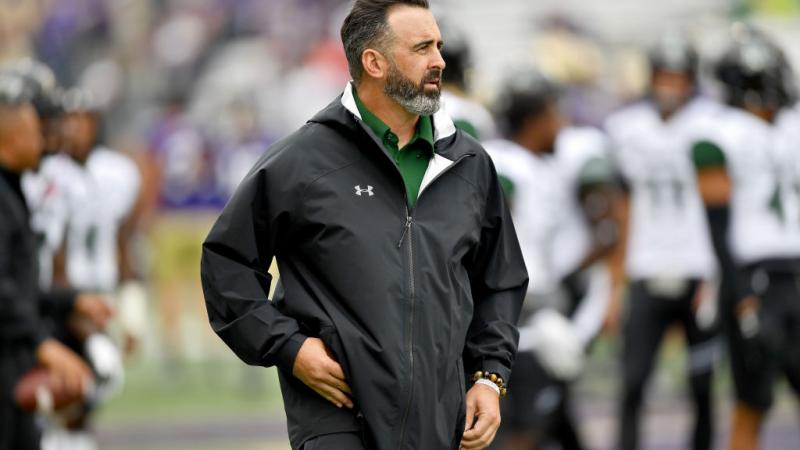 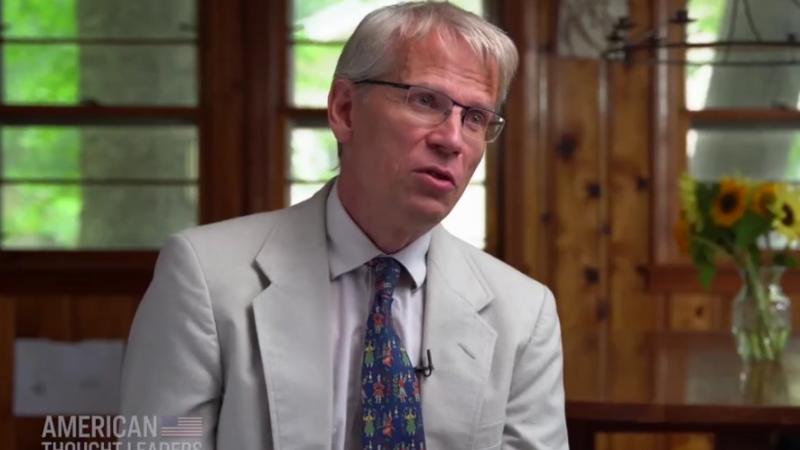 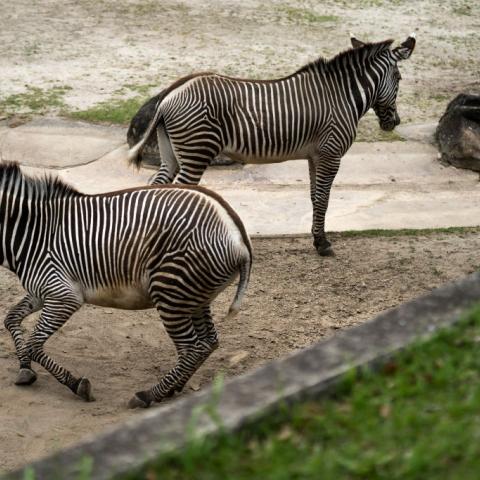 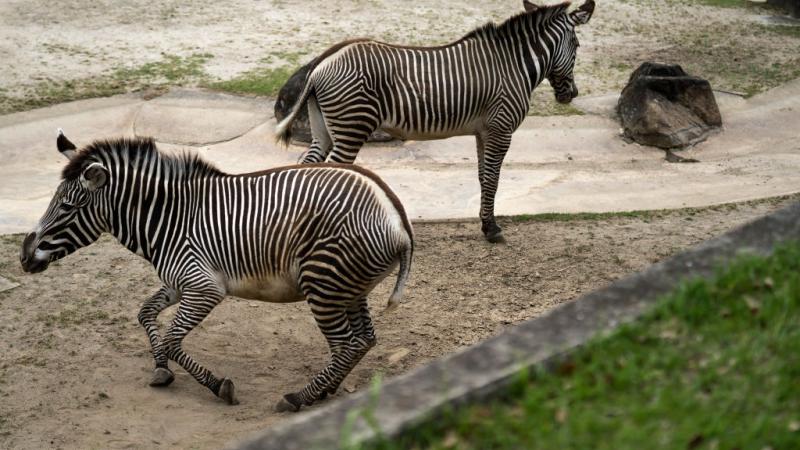 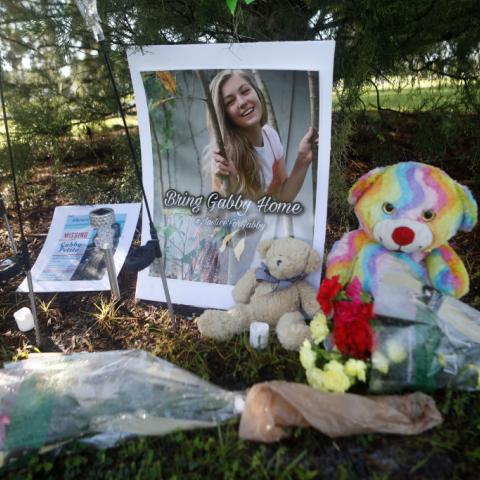