Former FBI Director James Comey says the Republican Party needs to be "burned down or changed."

Comey, who was fired by President Trump, made the comment in an interview with The Guardian after Trump supporters and others seized the U.S. Capitol building on Jan. 6, as Congress was certifying Democrat Joe Biden as the next U.S. president.

Comey, in the interview, also called the security lapses during the siege a "9/11-size failure" and compared the deadly incident to the Chernobyl nuclear disaster.

"Something is shifting, and I’m hoping it’s the fault breaking apart, a break between the Trumpists and those people who want to try and build a responsible conservative party, because everybody should know that we need one," Comey said. "Who would want to be part of an organization that at its core is built on lies and racism and know-nothingism? It’s just not a healthy political organization."

"That’s what you saw on Capitol Hill, our own Chernobyl, when the ugly radioactive violence and racism of America explodes in public view," he continued.

Comey argued that the tactical effort of defending the U.S. Capitol building should be simple.

"It's a hill. If you wanted to defend it, you could defend it, and for some reason it was not defended," he said.

Comey, a frequent and outspoken Trump critic, also said that he believes the president is a charismatic leader but a"constant" liar and that these qualities make him "uniquely able to bend people."

"It's a really hard thing to resist," Comey said. "I bent in small ways that I convinced myself were tactical." 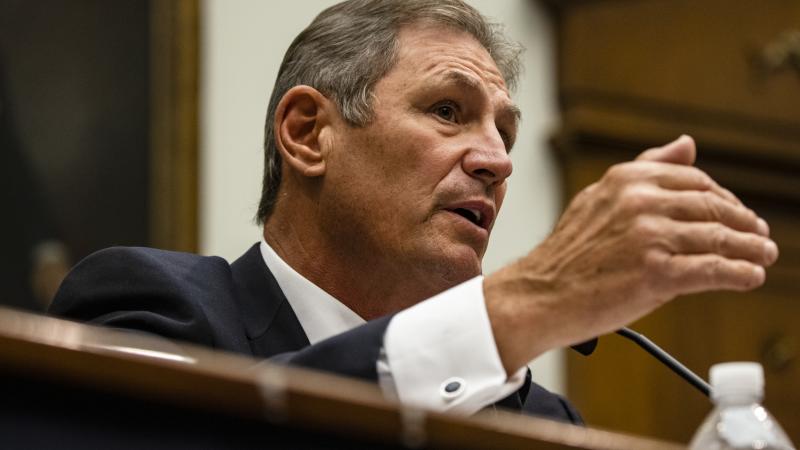