A federal appeals court on Monday ruled that Ghislaine Maxwell's testimony related to Jeffrey Epstein can be made public. 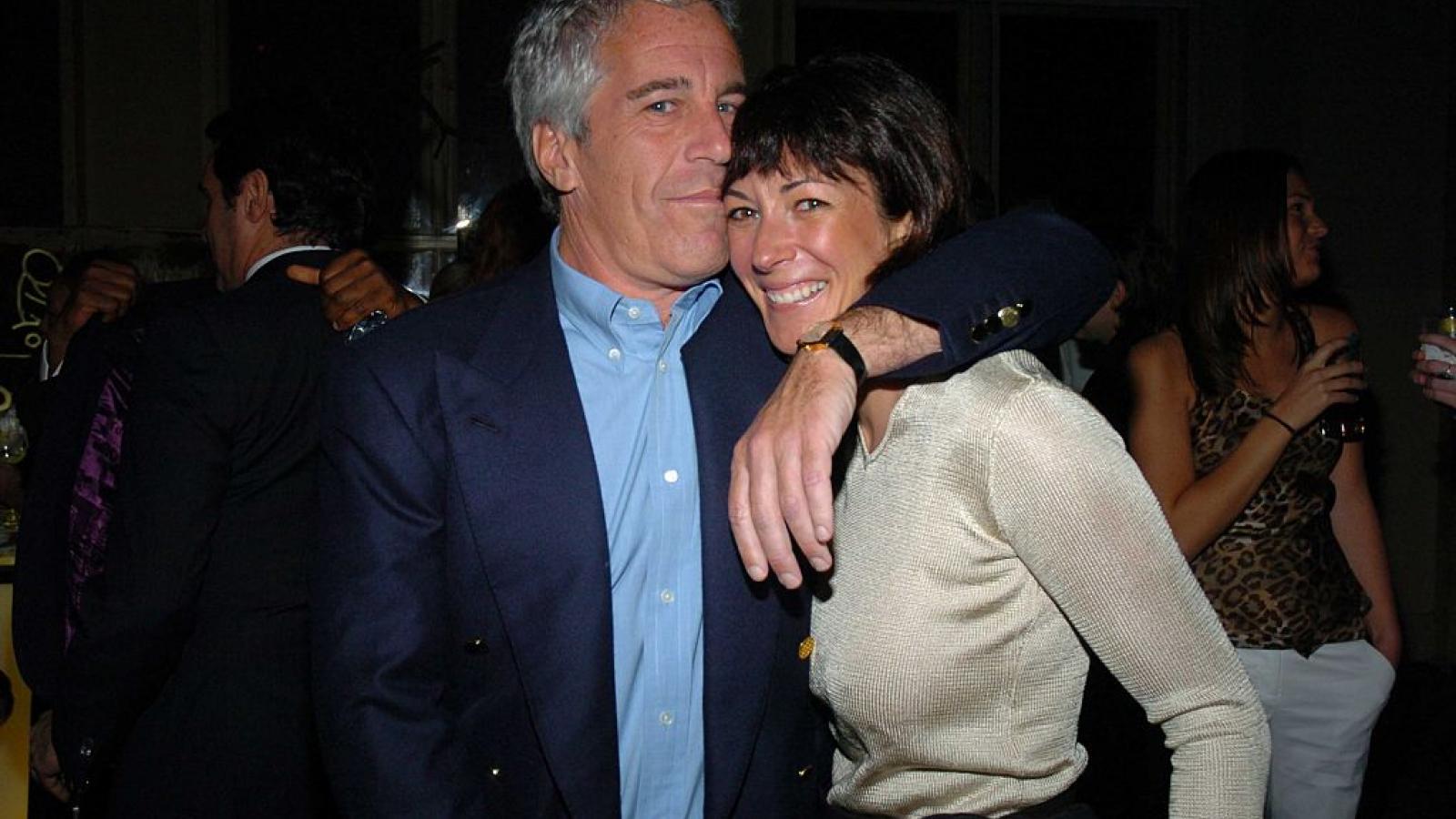 The 2nd U.S. Circuit Court of Appeals in Manhattan issued the ruling that upheld a previous decision by U.S. District Judge Loretta Preska to permit the release of documents related to a 2015 lawsuit from Epstein accuser Virginia Giuffre. The lawsuit was settled in 2017.

Jeffrey Epstein was discovered dead in jail 2019. His death was ruled a suicide.