"On April 1, 2021, at my request, the Department of Homeland Security Office of Intelligence and Analysis, Customs and Border Protection, and Immigration and Customs Enforcement provided a classified briefing to my and Senator Durbin’s staff regarding national security issues at the Southern Border," Grassley wrote.

In his letter to Homeland Security Secretary Alejandro Mayorkas, Acting Immigration and Customs Enforcement Director Tae Johnson and Senior Official Performing the Duties of the Commissioner for Customs and Border Protection Troy Miller, Grassley noted that he subsequently "requested a bipartisan member-level briefing for the Senate Judiciary Committee," but that at that briefing, "the agencies provided less information to the members than they did to staff. Moreover, during the course of the briefing and in response to member questions, the briefers stated that they would provide responsive material after the briefing; however, your agencies have failed to produce that responsive material to date."

In his letter to the three officials, Grassley, an Iowa Republican, called for responsive material to be turned over and for there to be coordination with his staff to schedule a follow-up briefing to supply lawmakers with updates about the border situation. 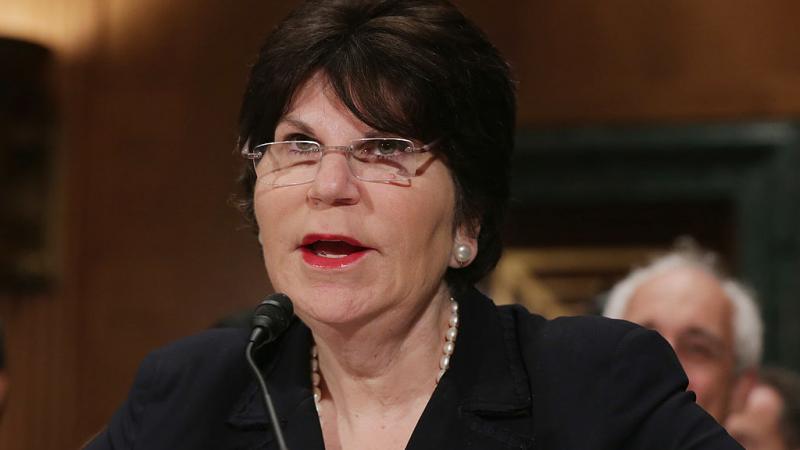 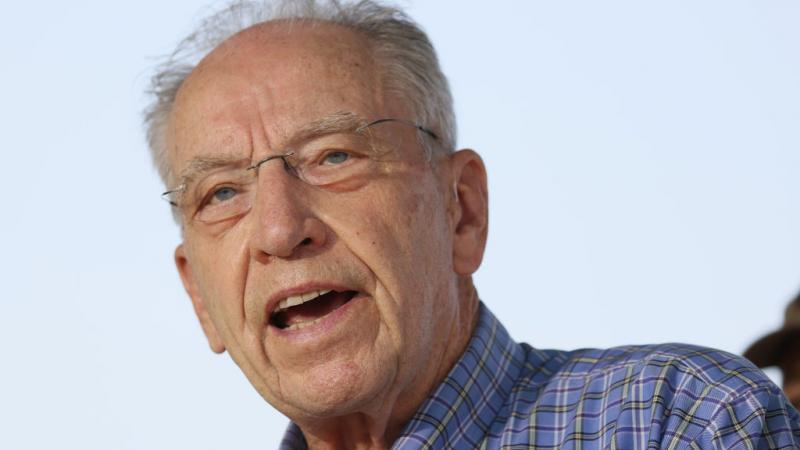 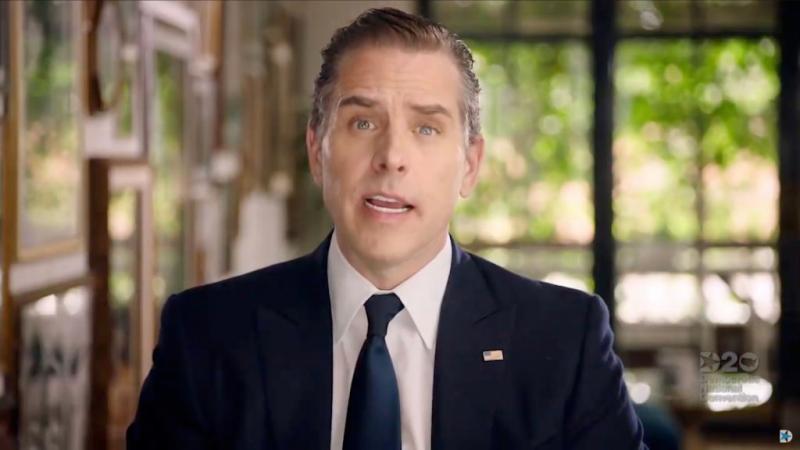 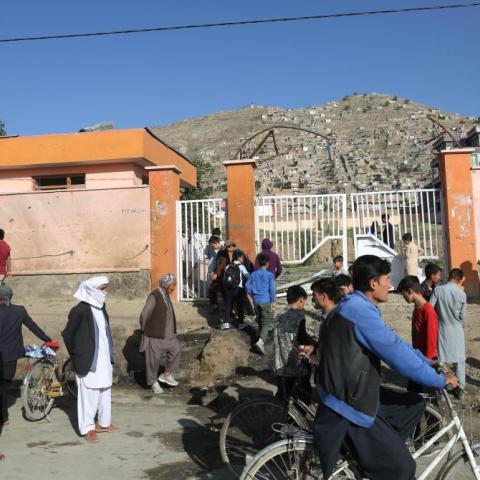 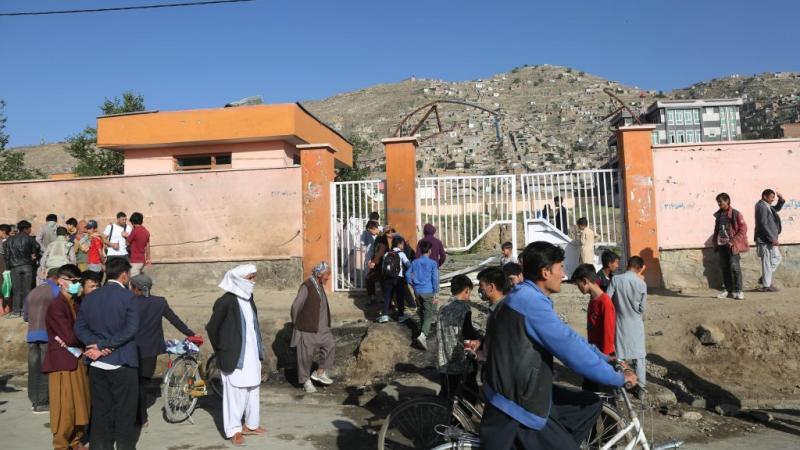