A Freedom of Information Act was filed with the Department of Defense after Pelosi told her colleagues in a letter that she had been in contact with Mark Milley, Chairman of the Joint Chiefs of Staff, creating concerns over separation of powers. The department did not respond to the information request.

The conservative group Judicial Watch has filled a lawsuit requesting the Defense Department release information on phone calls and other exchanges between House Speaker Nancy Pelosi and Chairman of the Joint Chiefs of Staff Mark Milley.

The group files suit after failing to get the information through a Freedom of Information Act request.

On Jan. 8, Pelosi informed her Democrat colleagues that she had been in contact with Mark Milley, which had created concerns about separation of powers and the different branches of government working together.

"This morning, I spoke to the Chairman of the Joint Chiefs of Staff Mark Milley to discuss available precautions for preventing an unstable president from initiating military hostilities or accessing the launch codes and ordering a nuclear strike," Pelosi said in a letter to the colleagues. "The situation of this unhinged president could not be more dangerous, and we must do everything that we can to protect the American people from his unbalanced assault on our country and our democracy."

Three days later, a FOIA request was filed with the Defense Department, but no response was received.

The request filed asked for any information on phone calls between Pelosi and Milley on or around Jan. 8 including transcripts, summaries and any other records available. It also requested any additional records on communication between the two from Nov. 1 to present day.

"If Speaker Pelosi’s description of her conversation with General Milley is true, it sets a dangerous precedent that could undermine the president’s role as commander in chief and the separation of powers," said Judicial Watch President Tom Fitton. "Our new lawsuit aims to uncover truth about the call." 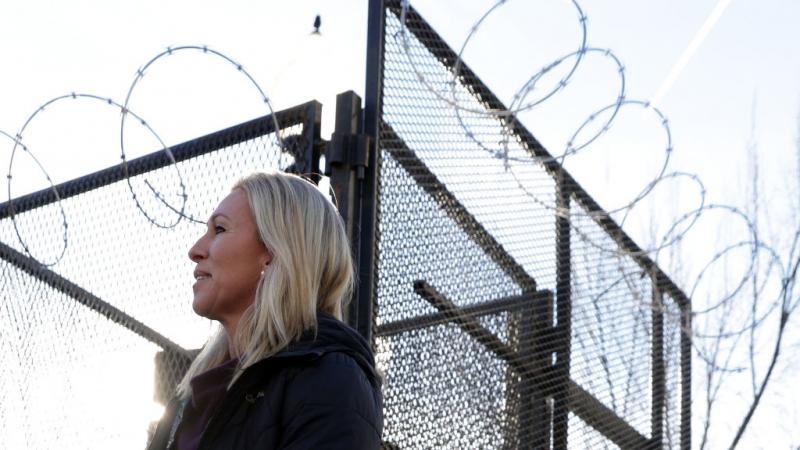