The city will also be creating and funding a 'Seattle Black Commission.'

Seattle Mayor Jenny Durkan, a parcel of whose city has been effectively occupied by a coalition of left-wing demonstrators for over a week, recently pledged $100 million in funding to go towards municipal programs for black residents. Durkan's office said her decision came after a meeting with Black Lives Matter officials and other local activists.

The mayor's office announced the massive funding pledge in a press conference last week, with the mayor promising "at least $100 million to invest in communities we have neglected for far too long, including new community-based and community-driven programs that invest in black youth and adults, employment programs, black owned businesses and providing alternatives to arrest and incarceration."

On the mayor's website, a press release explained that Durkan had "met with leadership of Black Lives Matter Seattle and King County and the Urban League of Metropolitan Seattle to discuss the long-standing oppression of Black Americans, and their community-focused ideas to force systemic change."

Durkan "concurred with many of their requests," the press release continued, leading her to propose establishing a "Seattle Black Commission" as well as  "$100 million in community-driven programs for Black youths and adults."

Durkan spokeswoman Kamaria Hightower told Just the News on Tuesday that the mayor "will continue to meet with community members to hear ideas about how the City can invest in [black, indigenous, and people of color] communities to address systemic racism and combat police violence."

Hightower also provided Just the News with a document listing some of the city's recent actions taken to address protester demands. Per that document, the city is also considering "transferring City and government owned properties – like the Central Area Senior Center and Fire Station – to the community."

The initiatives proposed by Durkan appeared to have little shape as of Tuesday. Seattle City Council President Lorena Gonzalez was apparently in the dark as to the major initiative.

"I can’t speak for my colleagues, but I do not have any additional information about this proposal," Gonzalez told Just the News via email. Other members of the council did not respond to queries about the project.

Ernesto Apreza, another spokesman for Durkan's office, noted that the allocation of the $100 million "would be done in partnership and consultation with community" and that "the specific process is still being worked on."

Apreza would not say if any members of the annexed pseudo-state Capitol Hill Autonomous Zone in downtown Seattle would have any input on the funding allocation. Asked if the CHAZ had had any effect on Durkan's initial decision, he said the $100 million announcement had come one day prior to the establishment of the zone.

The "Autonomous Zone" over the past week has been home to several hundred residents who have set up tents, built gardens, and guarded entrances in and out of the zone's walled borders.

The zone covers roughly six blocks of Seattle's downtown. It was established on June 8 after police officers vacated the city's East Precinct.

Durkan's proposal would constitute about 1.6% of the total 2019-2020 Seattle city budget of around $6 billion. 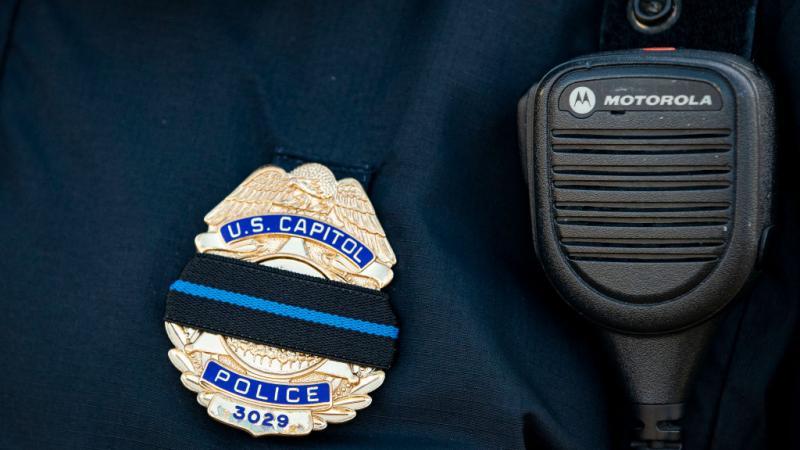