The fires have killed at least 35 people and scorched nearly 4 million acres across three states. 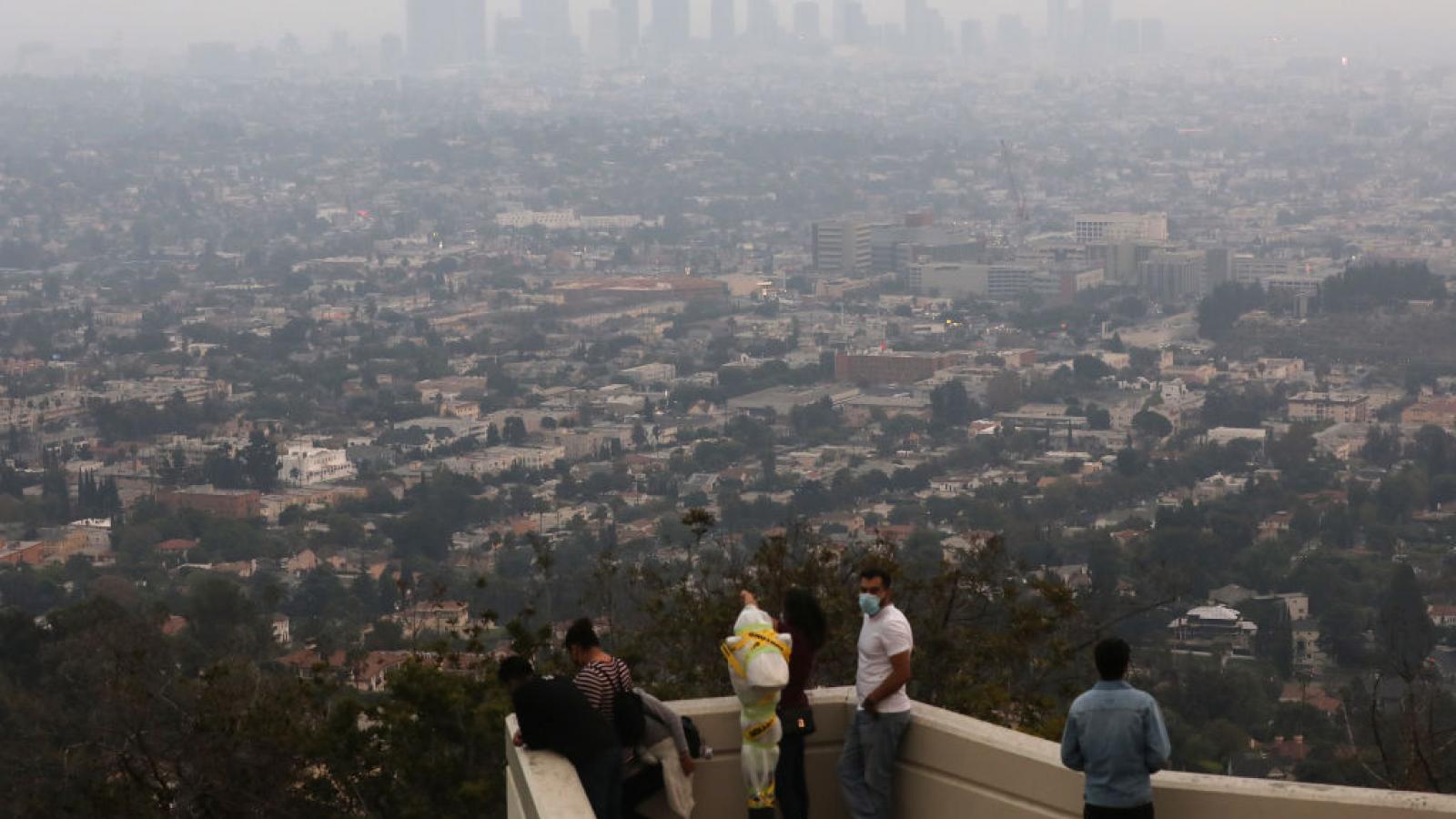 The Western wildfires have created problems for residents in California, Oregon and Washington beyond immediate dangers from the deadly blazes — the thick, heavy smoke resulting in unhealthy air across the states.

Officials say the acrid, yellowish fog will remain at least through the week and perhaps longer. The unhealthy air is seeping into homes and businesses and automobiles through air conditioning vents, according to the Associated Press.

The wildfires in recent weeks have killed at least 35 people, caused more that 500,000 people to evacuate, and scorched nearly four acres. The fires have largely been sparked by lightning strikes and have been fueled by exceptionally hot, dry air.