Officer Howard Liebengood was present at the U.S. Capitol on Wednesday, according to reports. 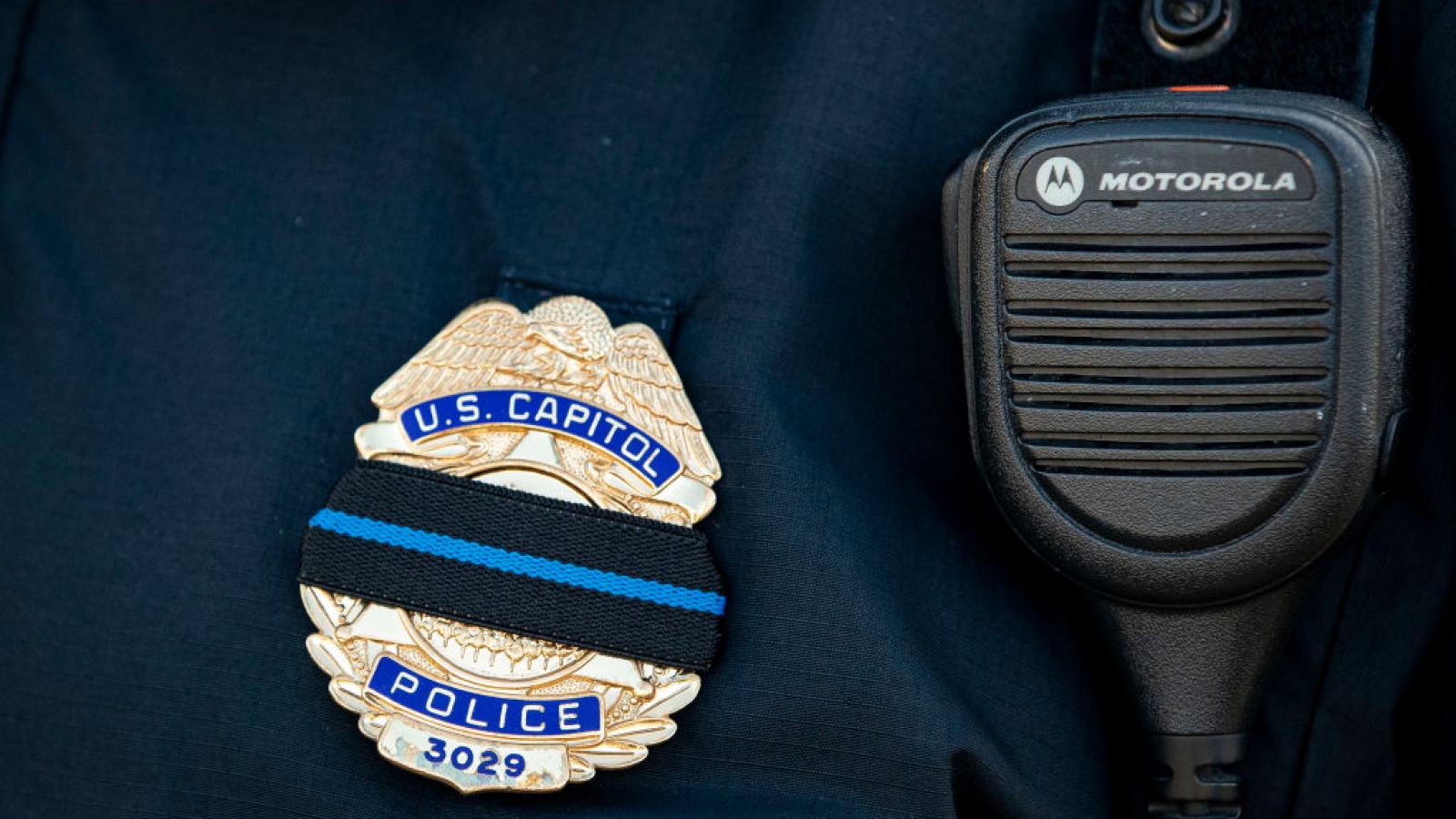 "The United States Capitol Police is deeply saddened by the off-duty death on January 9, 2021, of Officer Howard Liebengood, age 51," a press release said, without noting the cause for the officer's death. "He was assigned to the Senate Division, and has been with the Department since April 2005. Our thoughts and prayers go out to his family, friends, and colleagues."

Liebengood "was among the officers who responded to the rioting at the U.S. Capitol" on Wednesday, the Capitol Police union indicated, according to the New York Times.