The GOP plans to hold convention festivities in the Florida city.

The city of Jacksonville, Florida on Monday imposed a rule requiring people to wear facial coverings when they are at indoor public areas and they cannot engage in social distancing.

"Important clarification: adhering to CDC guidelines, mandatory masks are for ages 6 and up and once again ONLY required indoors," a tweet about the executive order explains.

Earlier this month the GOP announced that the party would "celebrate the re-nomination of President Donald J. Trump" in Jacksonville at the VyStar Veterans Memorial Arena, though the press release noted that official convention business still would take place in Charlotte, North Carolina.

The move away from North Carolina came as Gov. Roy Cooper would not guarantee that the GOP could hold the Republican National Convention in August without facing capacity restrictions due to the coronavirus pandemic.

“The RNC is committed to holding a safe convention that fully complies with local health regulations in place at the time,” an RNC spokesperson said in a statement Monday, according to The Hill.

According to data from Johns Hopkins University, there have been more than 2.5 million confirmed coronavirus cases in the U.S. and more than 126,000 deaths. 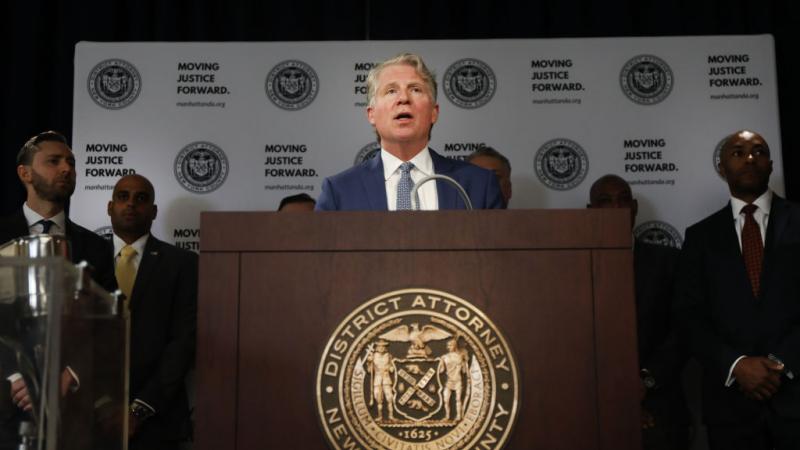