Bowser hopes to be able to hire 170 new police officers over the next two years.

D.C. Democratic Mayor Muriel Bowser is asking the City Council to approval of $11 million for additional money for municipal police department and to fully reopen courts to deal with a surge in violent crime.

Bowser’s is seek the approval following the 111th homicide so far this year in the nation's capital. including the July 216 fatal shooting of 6-year-old Nyiah Courtney, as reported by NBC4.

"We saw shooting incidents escalate last year during the pandemic," Boswer said Wednesday. "This year we’ve continued to experience an unacceptable level of gun violence. ... While we’ve actually seen a slight dip in where we were with gunshots, those gunshots have proven to be more fatal."

The request for more police funding also follows officials reportedly saying police were near the scene at the time of Courtney’s shooting.

Over 10,000 court cases have yet to be looked at as a result of the courts backlog that Bowser also hopes to reduce. 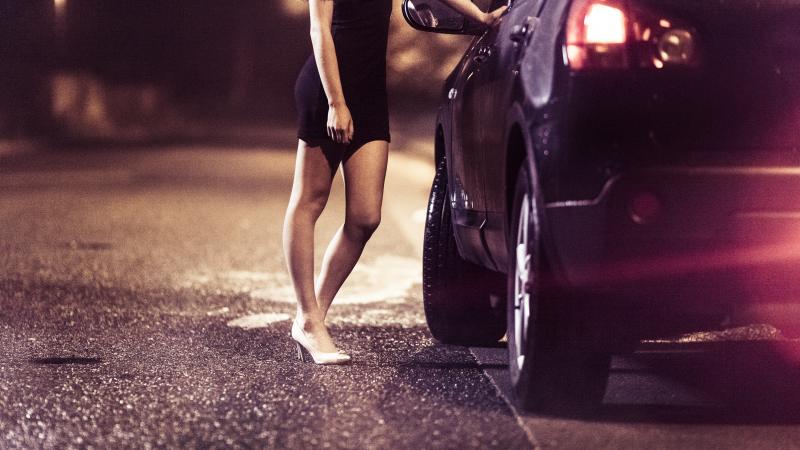