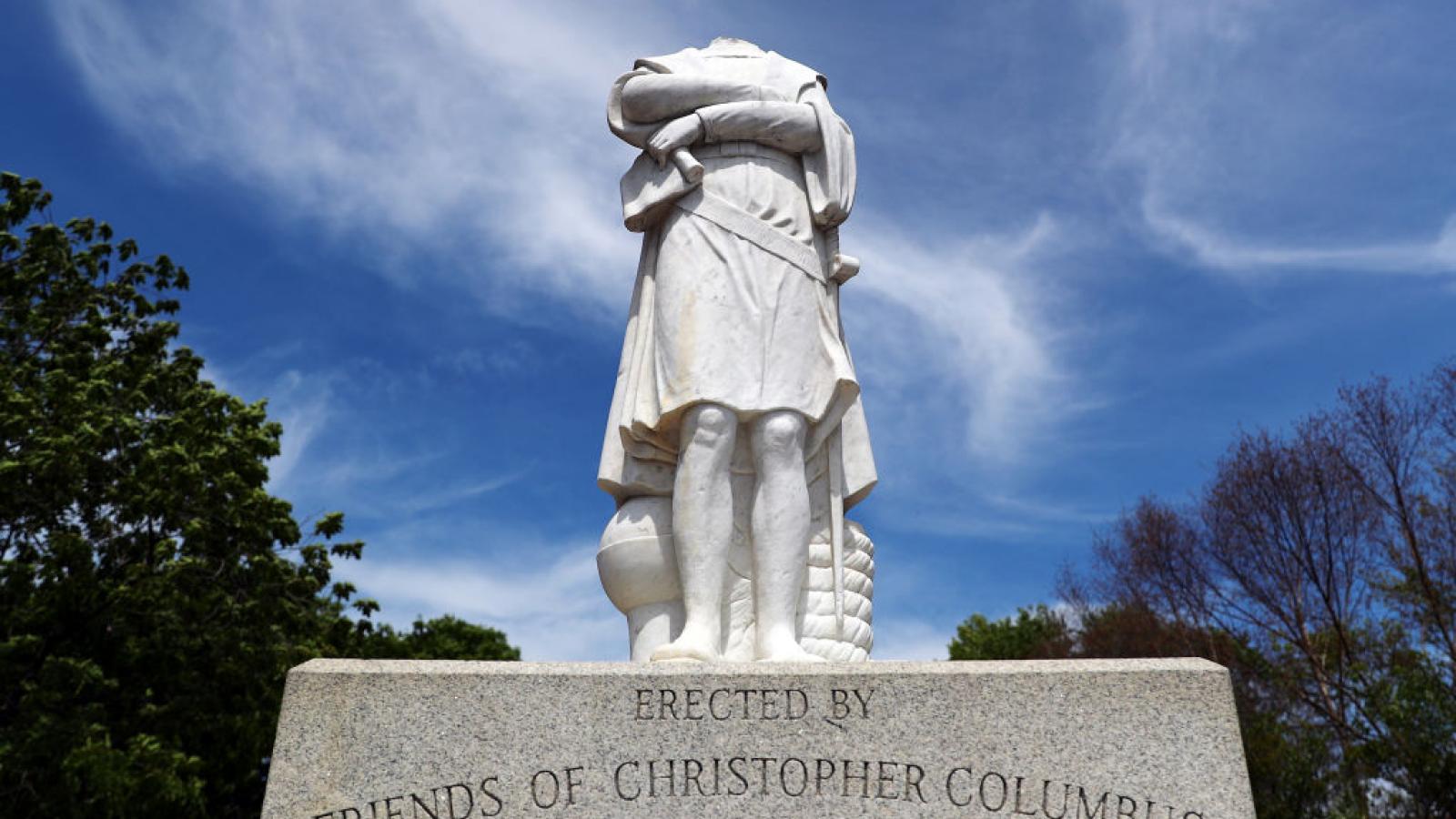 The Andrew W. Mellon Foundation announced Monday its intent to spend $250 million over the next five years to build new American monuments and memorials, in addition to adding context to some already existing ones, and attempting to relocate others.

The effort to remove monuments perceived as offensive found renewed traction this summer as the country grappled with a history of racial injustice. The focus of effort has primarily centered on Confederate memorials, located in the South, though statues of Christopher Columbus have also been forcefully removed.

Elizabeth Alexander, the head of the Mellon Foundation, says the project resonates with the current social moment, but is actually the product of years of work. She says the ultimate goal of the effort is not merely removing and relocating old monuments and memorials, but erecting a more truly representative group of new ones.

"There are so many stories of who we are that need to be told," said Alexander. "We don't have our actual, true history represented in our landscape."

The first of the Mellon grants has been awarded to a Philadelphia-based group called Monument Lab, which will receive $4 million in funding to, in part, produce a national audit of all American monuments. Those results will be released in 2021 and will help allow the organization to more effectively produce a dialogue about which chapters and figures from American history have been memorialized in public spaces, and what the future of monument-building should look like.