The City Council is expected to pass the measure 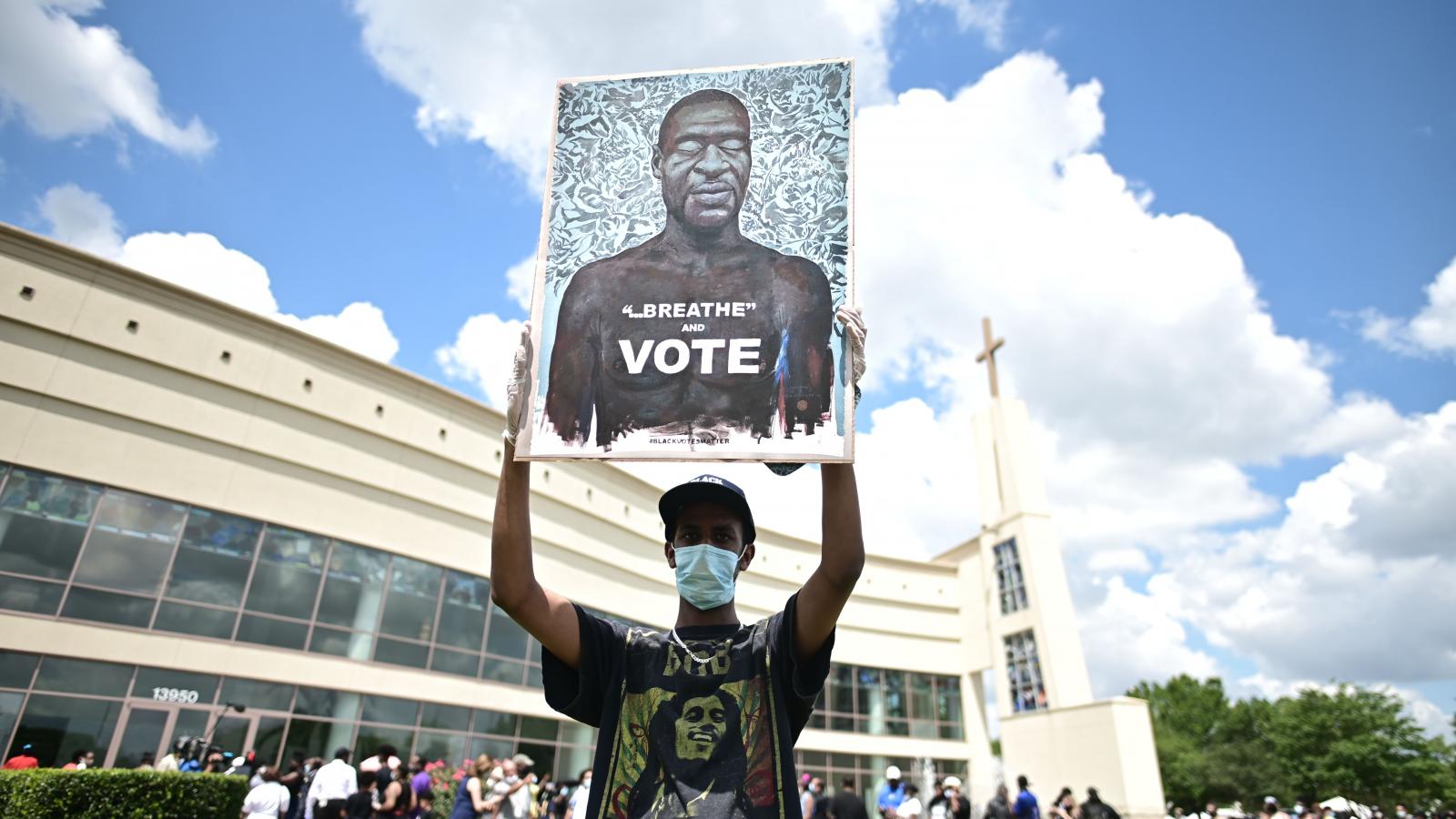 A protester carries a sign with an image of George Floyd.
Getty Image
By Joseph Weber
Last Updated:
June 26, 2020 - 8:17am

Minneapolis lawmakers are set Friday to vote on a measure that if passed would be a first step toward eliminating the city’s police department, following the death of George Floyd after his May 25 arrest.

Members of the City Council will take the vote, which would allow an amendment to the city charter that  lead to the department being eliminated.

A majority of the council supports the change, according to the Associated Press. However, a yes vote is just the first step in the process, which includes bureaucratic hurdles toward putting the measure on the November ballot, which gives residents the final vote on the matter.

The effort comes amid a spate of recent shootings in Minnesota’s largest city that have heightened resident concerns about the department, in addition to Floyd’s death, in which a police officer kneeled on Floyd’s neck until he lost consciousness.

“It is time to make structural change,” Council Member Steve Fletcher said, according to the wire service. “It is time to start from scratch and reinvent what public safety looks like.”

If the council votes in favor of the amendment, it reportedly then goes to a policy committee and to the city’s Charter Commission for formal review. The commission’s recommendation doesn’t bind the council, but it takes time.