Minneapolis neighborhood groups are raising money to hire off-duty police officers to work extra hours patrolling their streets, amid a sharp increase in crime and a decline in the ranks of the city police department.

As of this May, Minneapolis had lost over 35% of its police officers, compared to before George Floyd died in May 2020 as a result of being arrested by Minneapolis police.

The money will be raised by "crowdfunding" – typically the online solicitation of small-dollar donations. The solicitation of funds is allowed through an agreement between the Minneapolis City Council and a nonprofit group that handles the off-duty patrols.

The cost in about $110 an hour, per officer, and initiative recommends that residents plan on contributing for a minimum of six months.

A majority of council members in 2020 promised to "end policing as we know it" following Floyd’s death, slashing the police budget by more than $1 million.

The Minnesota Supreme Court ruled last month that Minneapolis is not meeting its obligation to employ a baseline number of officers, specifically 17 per 100,000 residents.

Based on the latest census data, Minneapolis should be employing at least 731 officers, compared to the 580 now on payroll.

Since voters last year soundly rejected a proposal that would dismantle the Minneapolis police department, council members have backtracked on their statements, saying their words were meant only "in spirit."

Minneapolis crime data shows that in the past year violent crime is up 36%, while thefts are up 31%, and carjackings are up 14%. 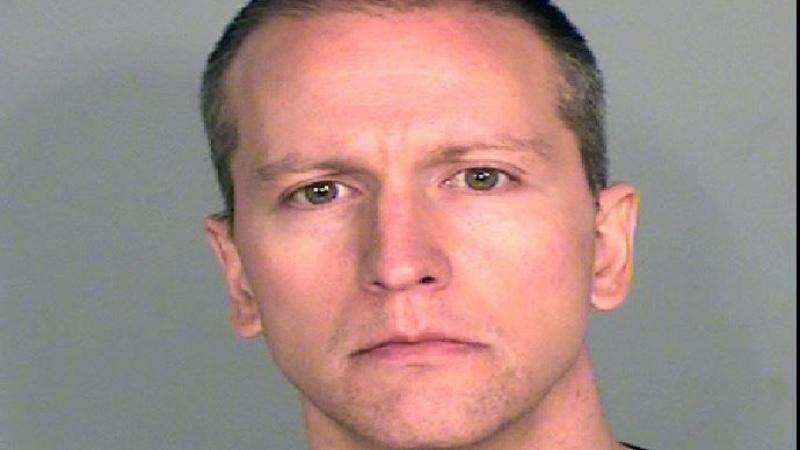