The association's Ohio chapter withdrew Monday, saying its decision was 'direct result' of letter to Biden.

The National School Board Association president who in recent weeks successfully urged President Biden to get federal law enforcement to investigate incidents of outspoken parents at school board meetings as potential domestic terrorism also has been appointed by the Biden administration to serve on an Education Department advisory board.

Education Secretary Miguel Cardona on Oct. 13 appointed association president Viola Garcia to the National Assessment Governing Board, which develops the tests used to track student achievement across the country, according to the Washington Free Beacon.

The appointment follows a Sept. 29 letter co-authored by Biden in which she suggests federal agencies including the FBI work under the 9/11-related Patriot Act that focuses on domestic terrorism.

The association last week apologized to members for the letter.

On Monday, the Ohio School Board Association withdrew its membership for the NSBA, saying the final straw was a "direct result" of the letter sent to Biden.

"We regret and apologize for the letter," the association said. "There was no justification for some of the language included in the letter. We should have had a better process in place to allow for consultation on a communication of this significance. We apologize also for the strain and stress this situation has caused you and your organizations."

The Justice Department formed a task force on Oct. 4 consisting of its national security and civil rights divisions and the FBI.

Attorney General said last week that such matters are not being pursued as domestic terrorism, as parent across the country speak out at public forums about their children's curriculum, particular on Critical Race Theory and LGBTQ issues.

Garcia's board appointment could raise questions about whether it was linked to her advocacy work at the National School Board Association. Emails reported by the Washington Free Beacon show Garcia coordinated with the Biden White House and Education Department in the weeks before releasing the controversial letter.

"These are troubling times. NSBA has been engaged with the White House and the Department of Education on these and other issues related to the pandemic for several weeks now," Garcia wrote in an Oct. 2 email obtained by the group Parents Defending Education. 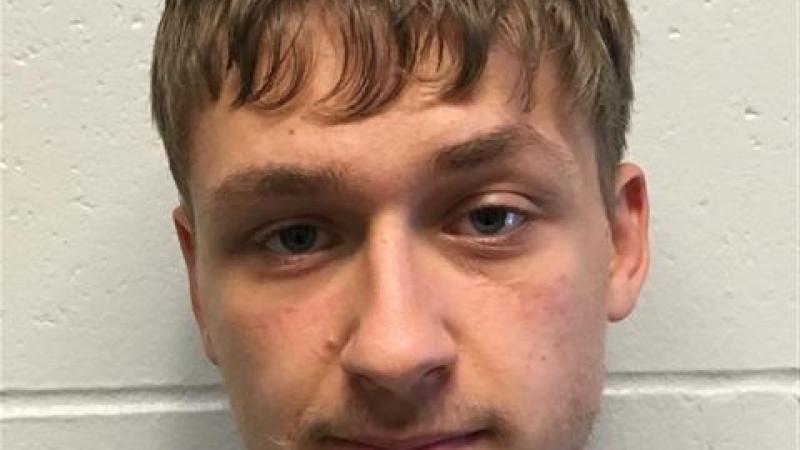