"De Blasio is already burning this city to ground – so what's one more fire?," said the performer's lawyer.

An aspiring rapper was charged in New York City this week for shooting a flamethrower from the roof of a city bus with passengers in it. The activity was reportedly a tribute to the Wu-Tang Clan.

A video of the incident was recorded and posted online on Nov. 8. As the video gained traction, the New York Police Department began an investigation of the incident, which this week resulted in a reckless-endangerment charge for the rapper who goes by Dupree G.O.D.

The Metropolitan Transportation Authority said 25 passengers were on the bus at the time of the incident. They were all let off the vehicle and picked up by the next bus on the route.

"We don't even need to say how absurd, dangerous and just plain stupid this was," said MTA spokesperson Tim Minton. "The reckless individual who torched over the top of an occupied bus put New Yorkers, including the bus operator, in life-threatening peril."

The incident, which occurred around 5:30 pm in Bedford-Stuyvesant, Brooklyn, did not result in any injuries.

On Wednesday, Dupree G.O.D., whose given name is Christopher Dupree, turned himself in to the police at the 79th Precinct station house, where he told reporters he felt his actions were part of a creative endeavor.

"Everything was in a safe, controlled environment. It's for the art. For the Wu-Tang," he said.

The NYPD has yet to recover the flamethrower.

Dupree's lawyer is preparing to argue a case. "De Blasio is already burning this city to ground – so what's one more fire?" said the lawyer, Cary London. 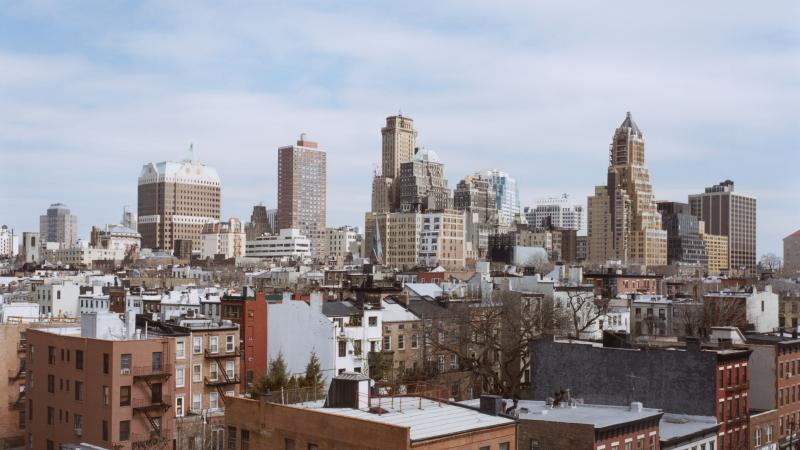 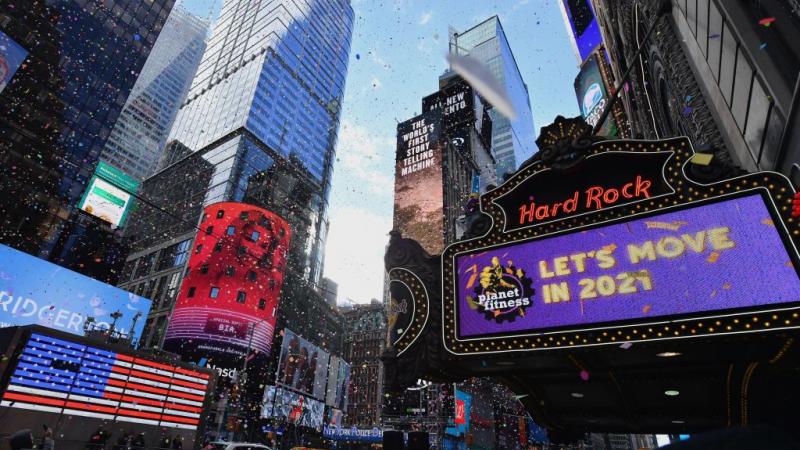