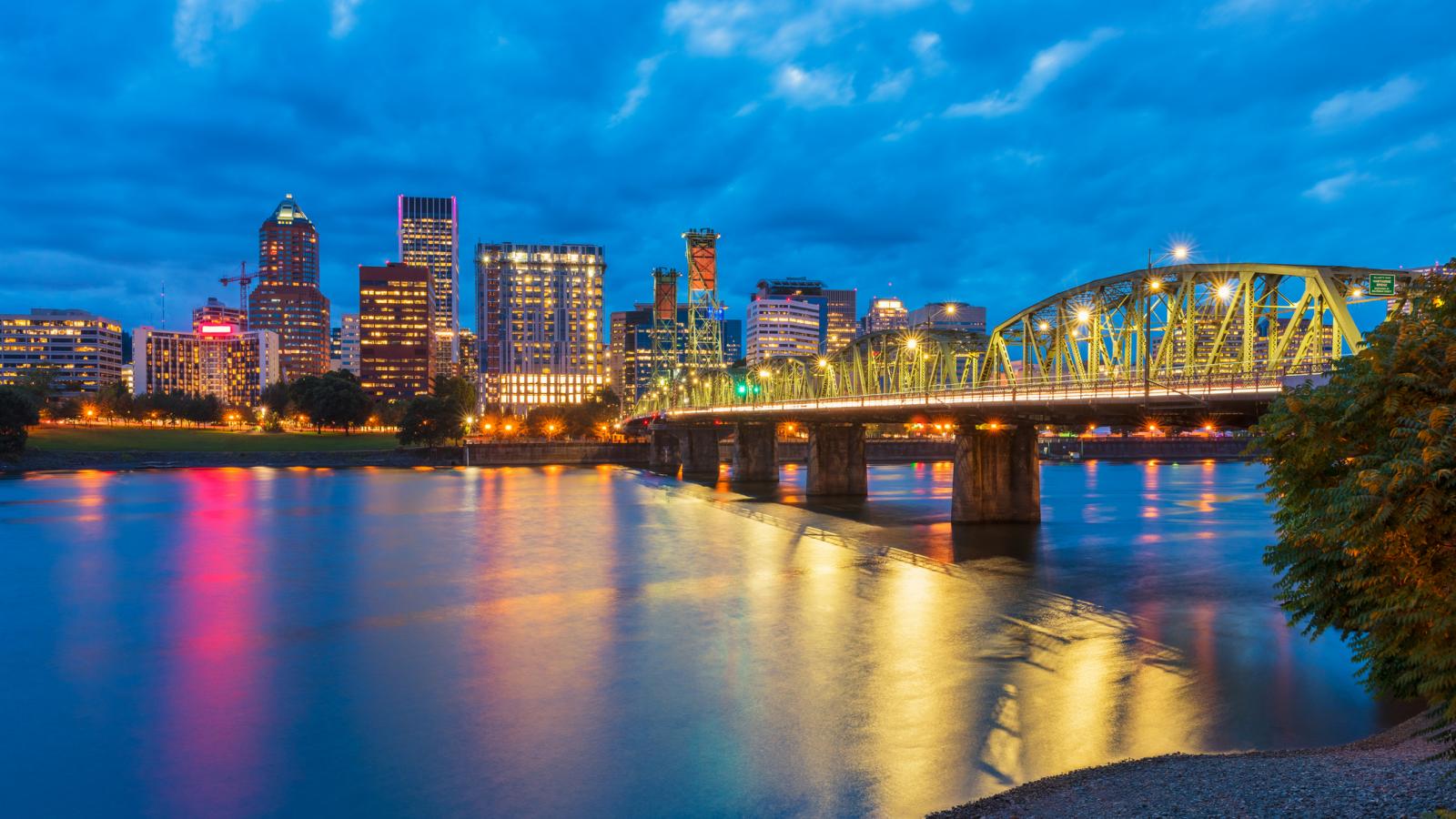 Portland, Oregon Mayor Ted Wheeler on Saturday declared a local state of emergency in his city and imposed a strict curfew, efforts meant to counteract the violent protests taking place there as part of a nationwide series of riots over the death of Minneapolis resident George Floyd.

Floyd died after police officers in Minneapolis on Monday arrested him and pinned him to the ground, with one officer kneeling on Floyd's neck while he screamed "I can't breathe!" Cities from Los Angeles to New York have seen rioting in response to that death. Minnesota's Minneapolis and St. Paul have both been ablaze for several days.

The mayor's curfew forbids outdoor travel between 8 p.m. and 6 a.m. Those who violate the order can face arrest and up to $500 in fines.