'The Mayor and the City Council have surrendered the city to lawlessness,' says the police union president 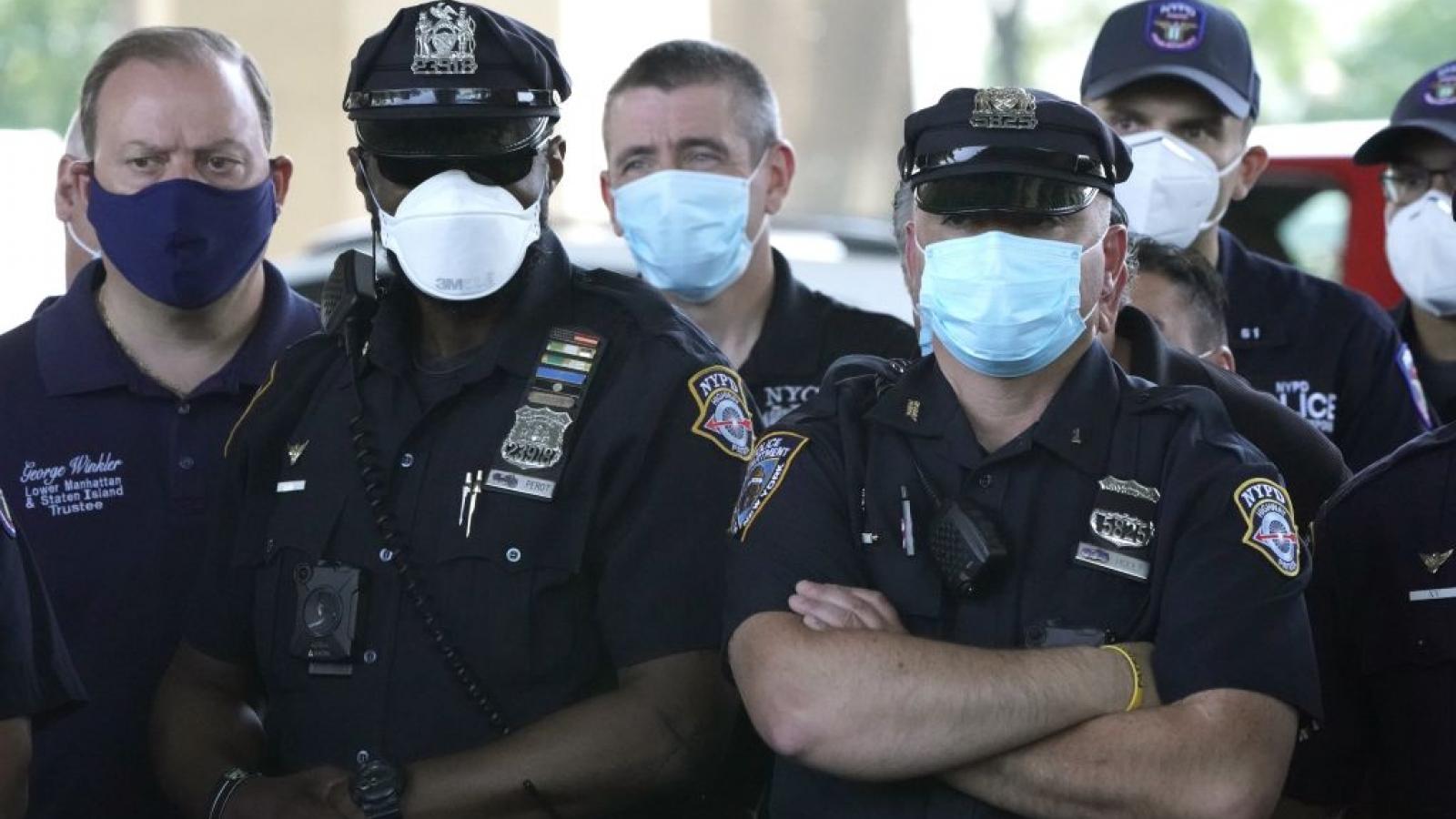 The New York City Council is expected Tuesday to vote on a budget that includes a $1 billion funding cut to the city police department, according to Mayor Bill de Blasio. The budget includes $6 billion in budget cuts across the city.

The vote will following an early morning clash between protesters and police outside City Hall. Demonstrators have been camped out in City Hall Park for about a week, calling on city officials to defund the New York City Police Department.

"I think there's a human cry right now to address what young people have been through and to try and go at the root cause of a lot of the challenges in our society, which is a  lack of investment in young people, and we found a way to that on the capital side, too," said de Blasio, amid continued, nationwide protests after the May 25 death of George Floyd while in the custody of Minneapolis police.

However, some are saying that the $1 billion cut to the city's police department is primarily the result of shifting around funds and programs. The salaries of some jobs, school safety agents, for instance, will be moved from the police budget to the city's education budget.

The city made the decision to cancel July's police academy class, which result in close to 1,100 fewer police officers. About $500 million will be redirected toward youth programs, and the city will reduce the overtime hours of police.

"Shootings more than doubled again last week," he said in a statement. "Even right now, the NYPD doesn't have enough manpower to shift cops to one neighborhood without making another neighborhood less safe. We will say it again: the Mayor and the City Council have surrendered the city to lawlessness. Things won't improve until New Yorkers hold them responsible." 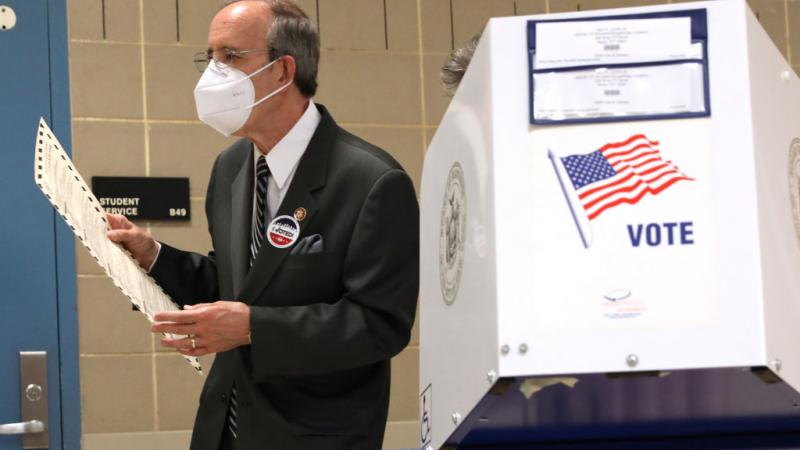 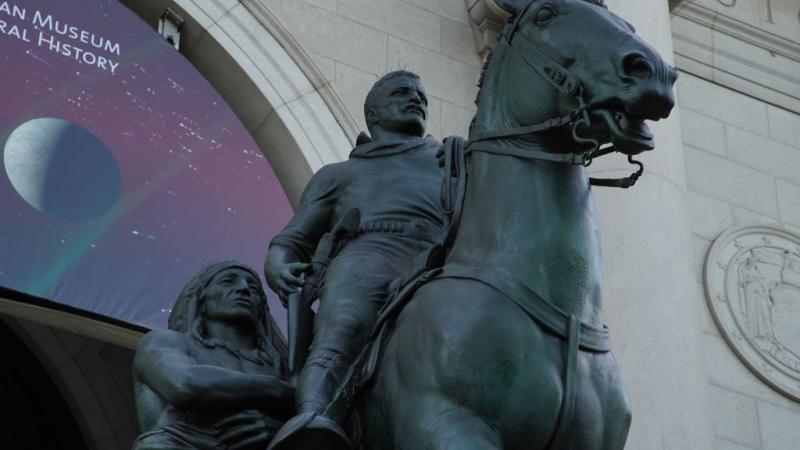