The senator, who will not run for reelection, initially voted against the constitutionality of the trial

Burr, who is not seeking reelection in 2022, was one of seven GOP senators who voted Saturday in Senate trial to impeach Trump for inciting the Jan. 6 riot at the U.S. Capitol.

Burr, who is retiring at the end of his term, initially voted against the constitutionality of the trial, making his final vote unexpected.

North Carolina Republicans wrote that the party "agrees with the strong majority of Republicans in both the U.S. House of Representatives and Senate that the Democrat-led attempt to impeach a former president lies outside the United States Constitution."

Burr called the state party's decision on Monday a  "truly sad day" for North Carolina Republicans. He also said party leadership has "chosen loyalty to one man over the core principles of the Republican Party and the founders of our great nation."

State party Chairman Michael Whatley wrote Saturday in a statement: "North Carolina Republicans sent Senator Burr to the United States Senate to uphold the Constitution and his vote today to convict in a trial that he declared unconstitutional is shocking and disappointing."

Louisiana GOP Sen. Bill Cassidy is also facing backlash from his state party, which released a statement saying it was "profoundly disappointed" in Cassidy's final vote and one earlier in the proceeding saying the trial was constitutional.

"We salute Senator John Kennedy for remaining steadfast in his opposition to the fake impeachment trial," wrote the Louisiana GOP.

Cassidy and Burr were reportedly in lockstep prior to Saturday's vote. 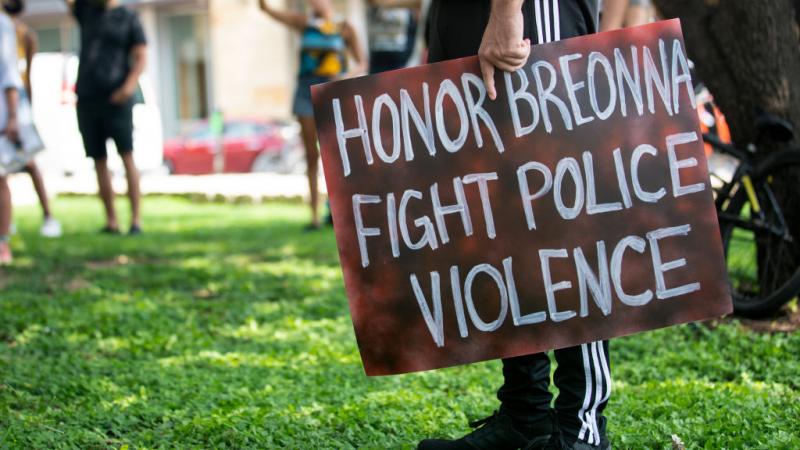