The mayor of Olympia, Washington formerly supported and encouraged protesters following the death of George Floyd, only to change her stance once they turned on her residence 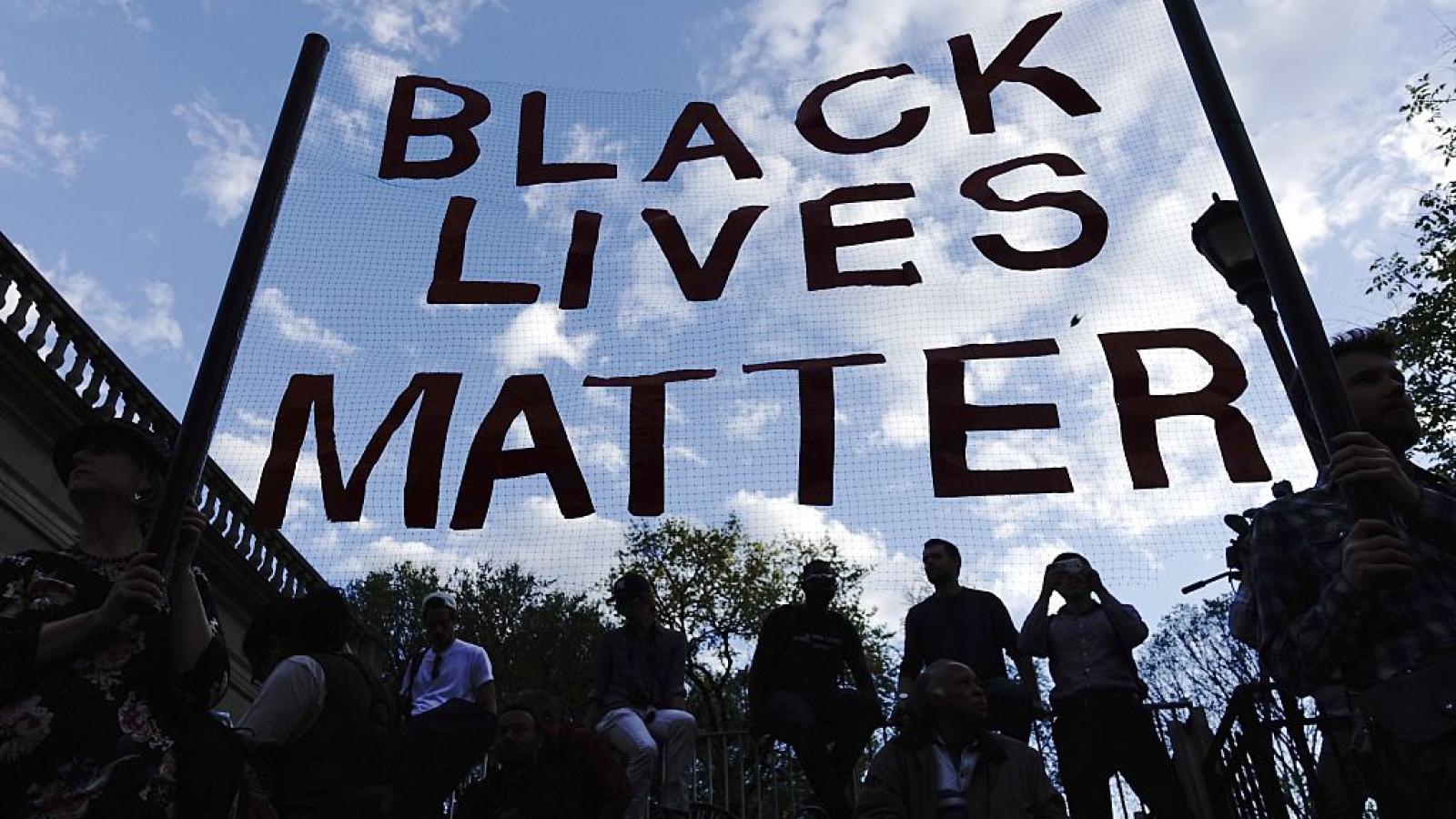 Mayor Cheryl Selby of Olympia, Washington, is now referring to the actions of the protesters in her town as "domestic terrorism," after a group of demonstrators attacked her home.

Selby Initially voiced her support for the protesters and announced that she would not be imposing a curfew on those demonstrating, following the May 25 death of George Floyd.

"Let me be clear: The City of Olympia supports the peaceful protests that highlight the racial injustices black people continue to endure at the hands of the police in the United States," the mayor said earlier this month.

Selby then went on to condemn her own city's behavior as it pertains to the fight against racial inequality in the United States.

"The light switched on in America by Mr. Floyd's murder shines glaringly on Olympia, as well," she said.

However, on Friday evening, the protesters came for the mayor's house. Groups of vandals made their way through the streets of downtown Olympia, tagging businesses as they headed toward her home.

"I'm really trying to process this. It's like domestic terrorism. It's unfair," Selby told The Olympian newspaper. "It hurts when you're giving so much to your community."

The mayor and her family were not at home at the time of the incident, but were informed of the damage by several neighbors.