Former Secretary of State Mike Pompeo on Saturday made his case for the country returning to an American-first policy like that led by former President Trump.

"America first is right for America," Pompeo said at the annual Conservative Political Action Conference. "It's right for each of us. America first secures our freedom. And the entire world benefits when America is fearless and bold and strong."

"We showed that the Paris climate accord was a job-destroying joke," Pompeo said. “So we said, 'au revoir.' Look, we all want clean air and safe drinking water. But the Paris Agreement was a fantasy for elite diplomats who just wanted to virtue signal."

"When President Biden re-entered this deal, I can tell you (China President) Xi Jinping was smiling, every single minute. The American workers lost."

Pompeo, former President Trump’s top diplomat, was among several potential 2024 GOP presidential candidates who came to this year's CPAC event to make their case before the large gathering of conservatives.

"I look out here and feel really at home, and I thank you for that,” Pompeo told the crowd at the four-day event, this year in Orlando, Fla., where he was joined by other possible 2024 candidates like Sens. Tom Cotton of Arkansas and Josh Hawley of Missouri.

Pompeo, in citing the Trump administration successes, touted the signing last year of the Abraham Accords, which publicly normalized relations among Israel, the United Arab Emirates and Bahrain.

"We did the Abraham Accords for a real peace in the Middle East,” he said to a loud applause. "The Abraham Accords rewrote decades of failed negotiations because we were willing to go against the elites of the foreign policy established – both left and right – to secure American freedom and to champion your values. Unfortunate it looks like the new team appears to be headed back into appeasing Iran. This will be a disaster for the United States of America and a disaster for the region." 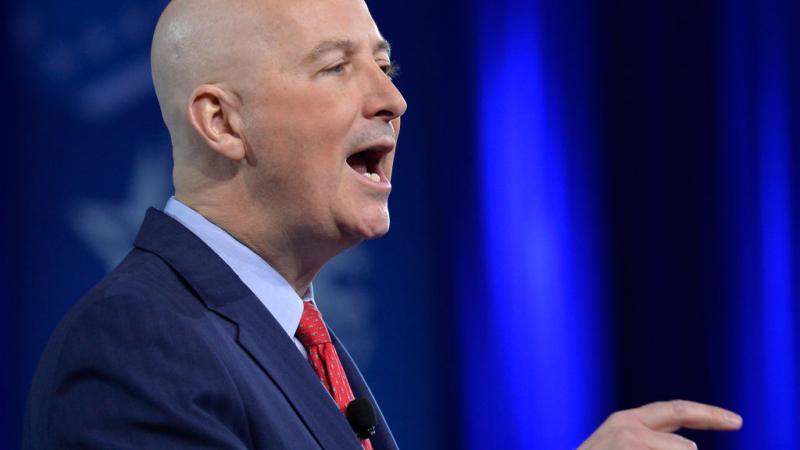