The base is in Twentynine Palms, few hours east of downtown Los Angeles.

Several pounds of high-powered explosives are reportedly missing from a Southern California Marine Corps base, according to multiple news reports.

Sources that spoke to the news station think the explosives may have been stolen. The military is offering a reward for their discovery.

Military officials would not comment on the status of the investigation, 10News reported. 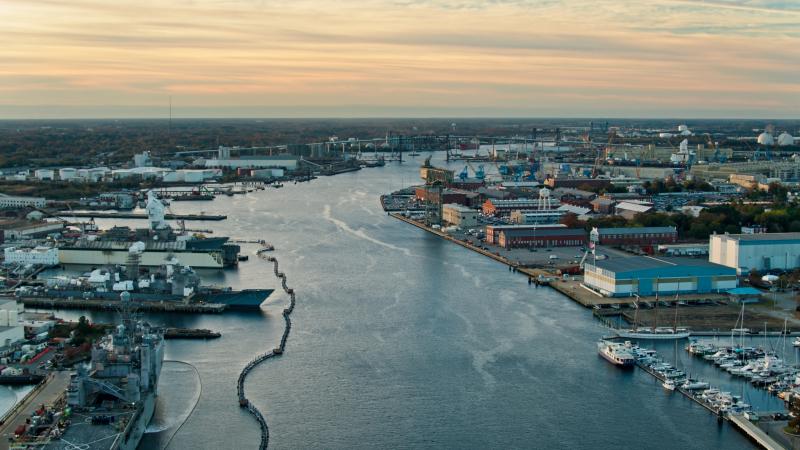 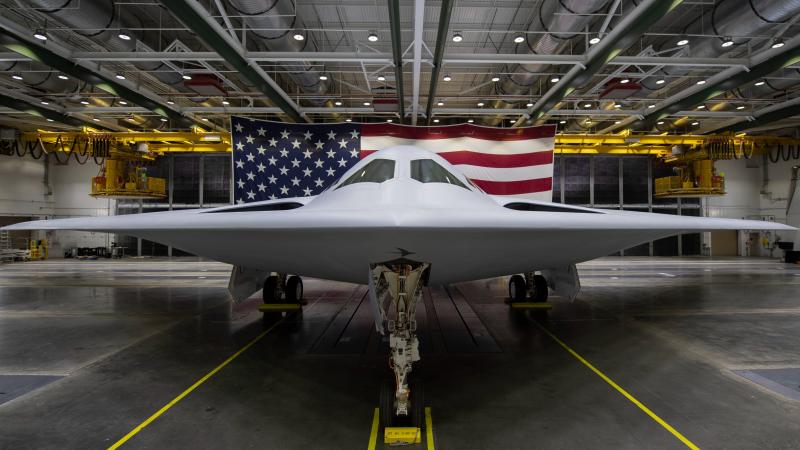