The goal of the group would be to save taxpayer dollars 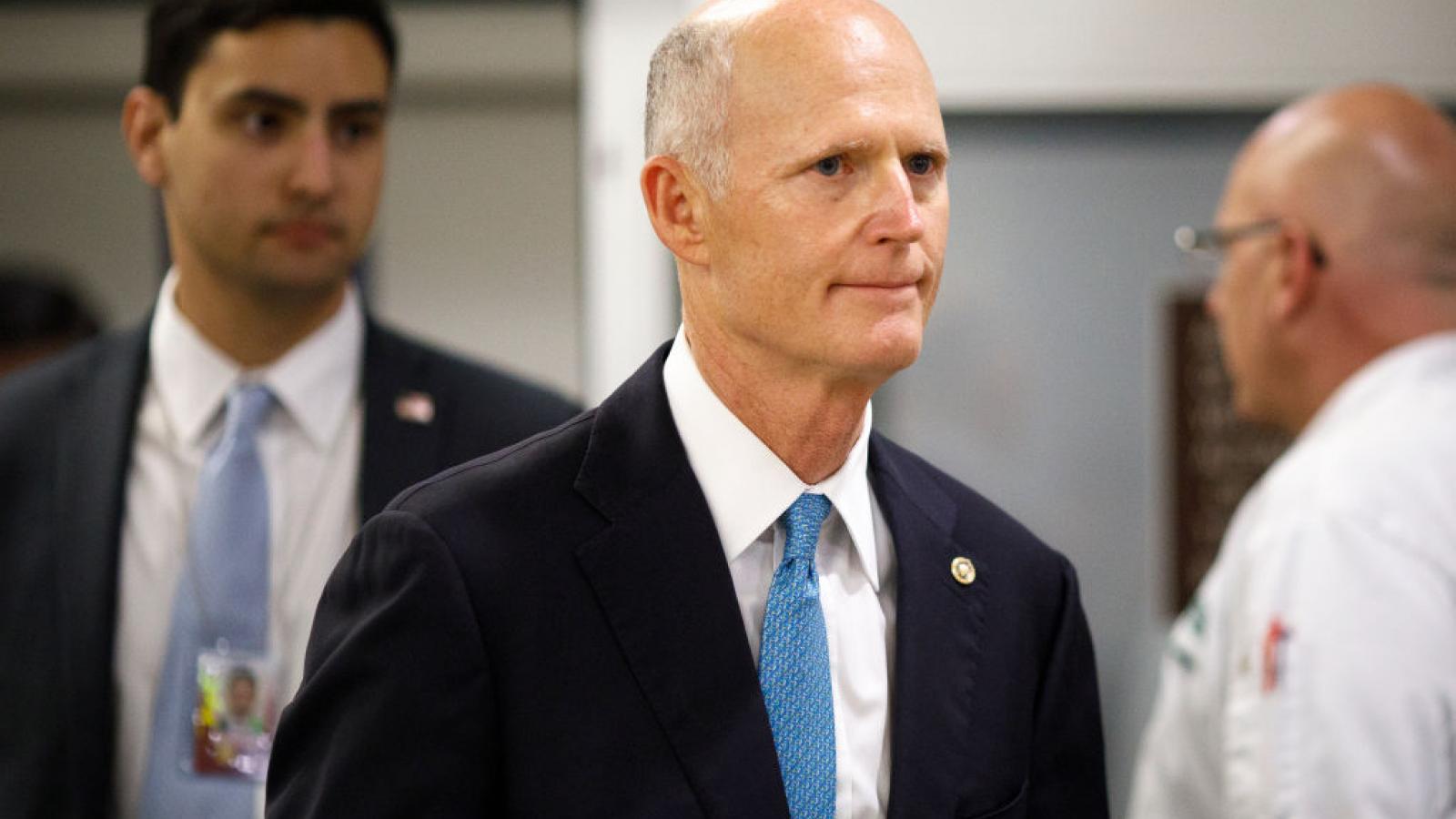 At a minimum the group would need to evaluate all federal agencies and advisory commissions one time each six years and then provide a recommendation about whether those entities should be reorganized, nixed or remain the same.

“This year’s federal budget deficit will be the largest in the history of our nation. Congress has to get serious about how we are spending taxpayer dollars," Scott said.

"An easy way to do that is to routinely examine efficiencies at our federal agencies. I did it on the state level as Governor of Florida, and it saved Florida taxpayers millions of dollars," he added. "The Agency Accountability Act will help eliminate the waste and redundancies that we see throughout the federal government, and is a common sense way to help make Washington work.”