The service's top military and civilian leaders made their comments during the Association of the U.S. Army's annual meeting. 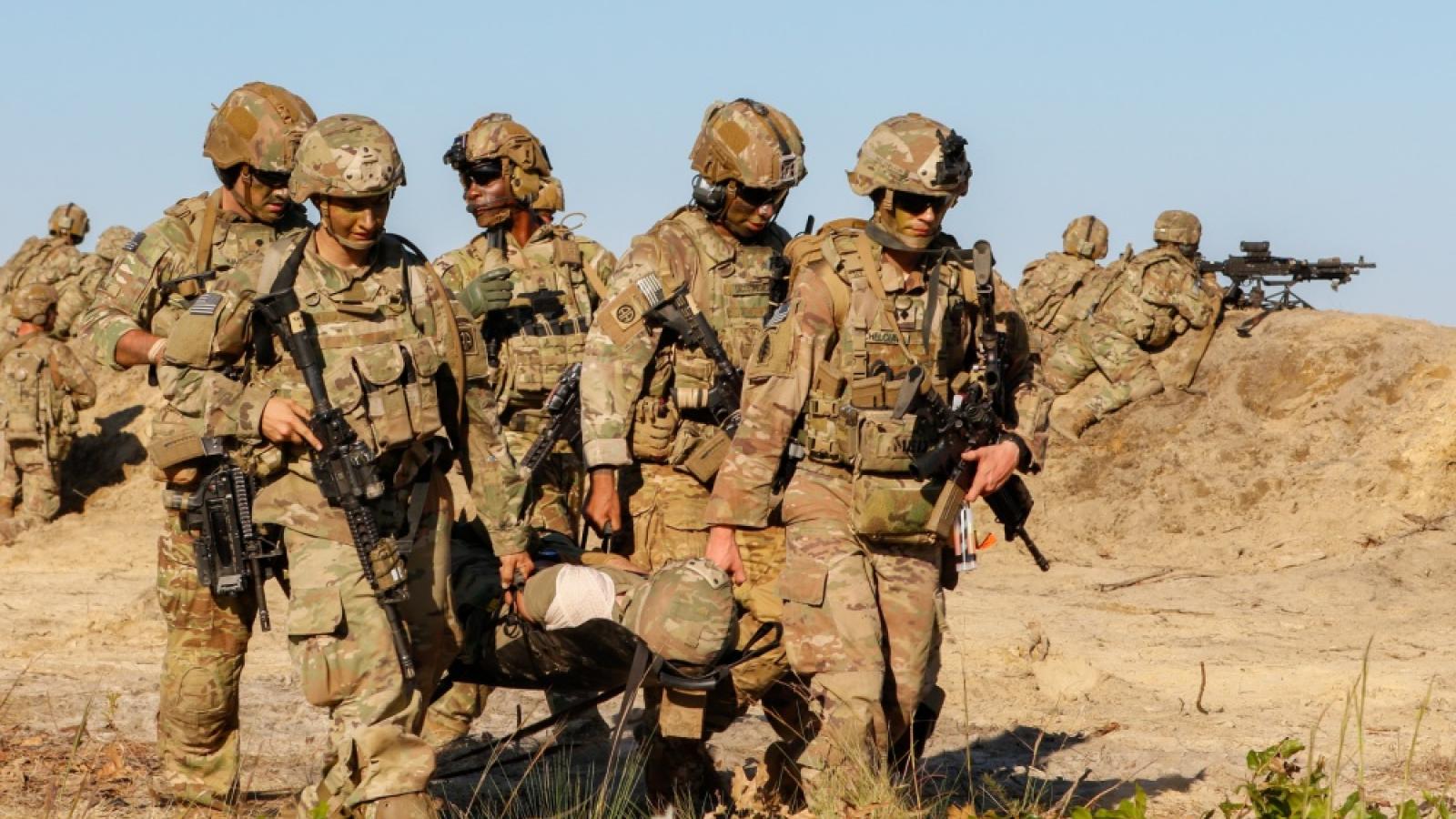 The U.S. Army will focus on readiness while also reducing the demands on a force that has been overtaxed during nearly 20 years of war, top leaders said Tuesday. The military and civilian leaders made their comments during opening day at the Association of the U.S. Army's annual meeting.

"Our soldiers have been highly deployed over the last 19 years and done an absolutely fabulous job in conflicts throughout the Middle East and in support of the combatant commanders," Army Chief of Staff Gen. James McConville said. But, he added, even though the numbers of combat forces have gone down, the overall pace of operations (op tempo, in military terms) remains "extremely high."

In addition to missions in Afghanistan, the deployments include nine-month tours to South Korea, the Middle East, and Europe. The frequent deployments, along with heavy training schedules at home and overseas, have prompted the Army to find ways ways to reduce the stress on the force, the leaders said.

"The first step we are taking is giving time back to unit commanders to invest in their people," Army Secretary Ryan McCarthy said at the conference.

Part of the effort is to reduce the requirement for large scale pre-deployment exercises that include training under live-fire scenarios, and focus more on smaller scale training, he said.

In doing so, the Army hopes to reduce the op tempo in order to strengthen the force, McConville said.

"The intent is to give more time back to our sergeants at the lower level, so they have chances to build cohesive teams of highly trained, disciplined and fit soldiers at the squad, platoon and company level," McConville said.

Other factors besides the pace of operations have placed stress on the force, McCarthy said. These include the COVID-19 pandemic, issues surrounding the murder of Specialist Vanessa Guillen at Fort Hood, Texas, and social concerns.