D.C. Mayor Bowser tells prosecutors they need to do their job, go after violent protesters

D.C. police officers do their part "to protect residents and visitors," tweeted Democratic D.C. Mayor Muriel Bowser. "We need our prosecutors to do theirs."

On Monday Bowser, a Democrat, tweeted the city police does its job to "protect residents and visitors. We need our prosecutors to do theirs."

Along with the tweet, Bowser attached a letter telling acting U.S. Attorney Michael Sherwin that "it is critical that when these violent offenders are taken into custody, their cases are prosecuted to the fullest extent of the law."

Bowser also voiced her support for peaceful protesters, but wrote that Sherwin's office has thus far "declined to prosecute 41 of 42 rioting arrests made on August 13 and 14."

Of the 63 affidavits for search and arrest warrants related to riots in the city submitted since May 20, 28 have been declined and 24 are still pending, she also said.

The mayor emphasized the issue of assaults on city police officers.

"When violent criminals are not held accountable for setting fires, and destroying and vandalizing property, they are emboldened to escalate their criminal activity," she wrote.

The U.S. Attorney's office pushed back against Bowser's claim that they have not been bringing prosecutions at a high enough rate.

"With regard to the spike in protest-related violence throughout the District this summer, the Office aggressively charged 121 criminal cases from May 28, 2020 to August 1, 2020. These cases included assault and battery on local police officers and federal agents, arson cases, and the destruction of both private and government property. Most recently, over this past weekend alone, the office brought criminal charges against five individuals linked to protest-related violence — two of those cases involved assaults on police officers," said the office in a statement. "Since the protests began, this office has never turned down a single case for prosecution in which there was sufficient evidence to support probable cause."

Bowser also commented on the arrests made over the weekend.

"The rioters damaged more property and injured more officers. I am told that prosecuting decisions in these cases are still pending," she said. "Given the stakes or demonstrations seeking to protest peacefully and our officers who are being assaulted while seeking to preserve the peace, I again urge you in the strongest possible terms to move forward with these cases."

Over the weekend, Metropolitan Police officers made 19 arrests, including 14 for felony rioting.

Clashes also occurred last Thursday night as the president delivered his nomination acceptance speech at the Republican National Convention from the White House South Lawn. Protesters gathered on the streets outside the White House to stage a "noise demonstration and dance party."

The activities of the crowd escalated throughout the evening, as members of the mob ran up against police officers and surrounded and threatened people making their way back to their hotels following President Trump's speech. Kentucky Republican Sen. Rand Paul and his wife were escorted back to their hotel by a circle of police officers shoved and screamed at by the mob. 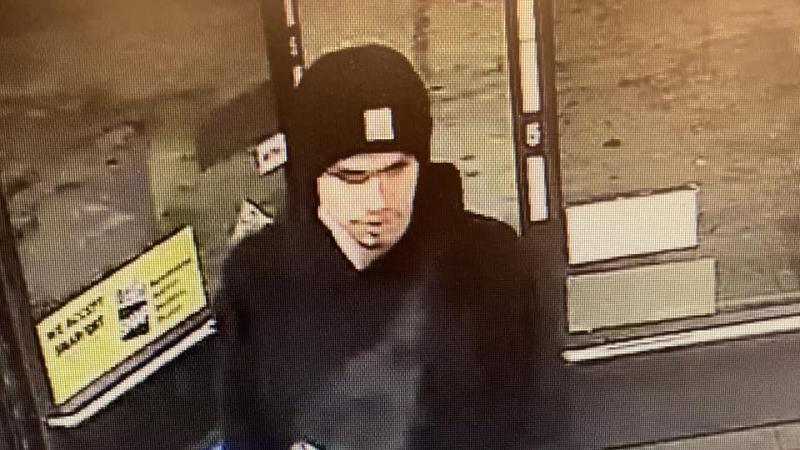 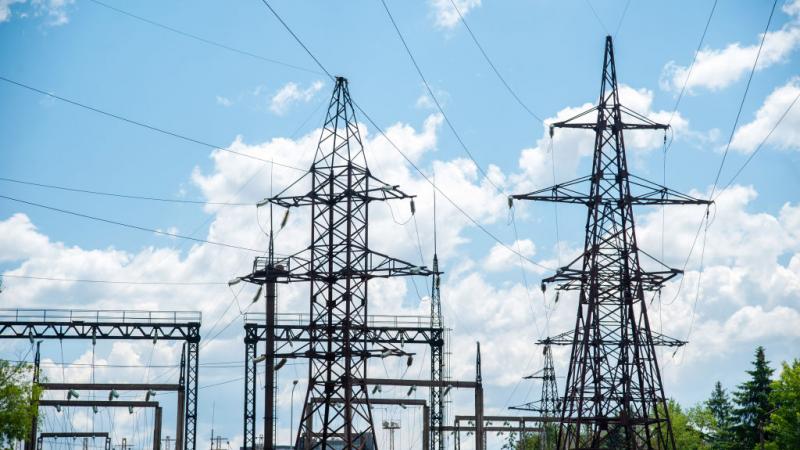