Only 3,000 are in detention after mass gathering under Texas bridge, Mayorkas says.

Homeland Security Secretary Alejandro Mayorkas disclosed Sunday that more than 12,000 Haitian illegal immigrants who had gathered in Texas near the southern border are being released into the United States.

"Approximately, I think it's about ten thousand or so, twelve thousand," Mayorkas told "Fox News Sunday" when asked how many have Haitians were already released.

He insisted those released were being monitored to ensure compliance with the law. When host Chris Wallace noted more than 40% of illegal aliens historically skip their immigration hearings, the secretary said there were plans in place to aggressively arrest those who don’t show up.

“We have enforcement guideline in place that provide the individuals who are recent border crossers who do not show up for their hearings are enforcement priorities and will be removed," he said.

Mayorkas said the total number already released was 12,400. He also disclosed that 3,000 Haitians were in detention and another 5,000 were being processed, signaling more are likely to enter the United States in coming days.

Homeland "will make determinations whether they will be returned to Haiti based on our public health and public interest authorities,” he said. 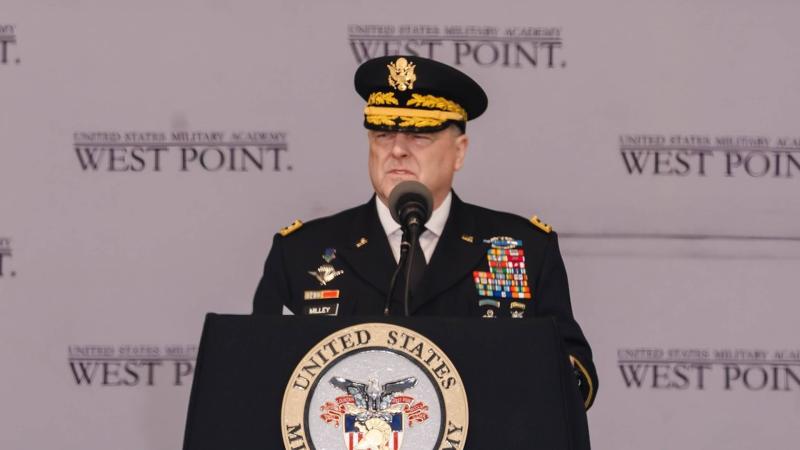