Beijing has greatly increased its espionage activities in the last 20 years, dispatching its "whole of society" to the detriment of international targets, according to a renowned expert on Chinese intelligence operations.

A former intelligence official who served in the CIA, the State Department, and Defense Intelligence Agency, Eftimiades told Just the News that he examined nearly 600 Chinese foreign intelligence efforts, and interviewed defectors and other insiders, aiming to show a current picture of Chinese intelligence operations.

"There are several books available on China's espionage operations, but they are journalistic or historical accounts," Eftimiades said. The monograph is the first in a series of analytical works on China's current intelligence activities, economic espionage, and associated methods.

Key to the findings are that Chinese espionage tradecraft — the techniques of spying — has improved in the last four years, largely in response to U.S. counterintelligence efforts.

One recent development, Eftimiades noted, is the use of the "dead drop" method — long favored by other nations' intelligence agencies — wherein one spy deposits an item in a secret location, to be retrieved later by another spy.

The analysis from Eftimiades comes at a time when U.S. officials increasingly have raised the alarm against Chinese intelligence.

China maintains a significant focus on economic espionage, the Department of Justice found.

"About 80 percent of all economic espionage prosecutions brought by the U.S. Department of Justice (DOJ) allege conduct that would benefit the Chinese state, and there is at least some nexus to China in around 60 percent of all trade secret theft cases," the DOJ said in a Sept. 4 statement.

The targets are not limited to military or industrial marks, other officials have warned.

"The Party is collecting your most intimate data — your words, your actions, your purchases, your whereabouts, your health records, your social media posts, your texts, and mapping your network of friends, family, and acquaintances," O'Brien said.

The scope of Chinese intelligence operations remains hidden, according to Eftimiades.

No one knows how many agents are working for China, nor what percentage have been unmasked, he said.

"Every good counterintelligence officer would start out asking these questions," he wrote. "I do not know the answer and neither does anyone else.”

Some measure of insight can be gleaned from sheer numbers, according to Eftimiades. "The CCP uses all elements of society to support its global espionage efforts," he wrote. "For example, all Chinese government departments are required to support Ministry of State Security (MSS) intelligence operations when asked." Additionally, he wrote: "Chinese citizens and companies (operating in China or Chinese companies abroad) must collaborate in gathering intelligence."

While robust, the Chinese intelligence operation overall is neither invincible nor flawless, Eftimiades noted.

The monolithic Ministry of State Security, for example, does not require agents to sign receipts for cash payments to sub-agents.

"This makes their intelligence system ripe for corruption by allowing operations officers to skim payments," according to Eftimiades. Additionally, he said, the preparation of agents does not seem to include training in counter-surveillance — thereby making them easier to track.

The Justice Department has pressed charges in more than 50 China-related cases since 2018. 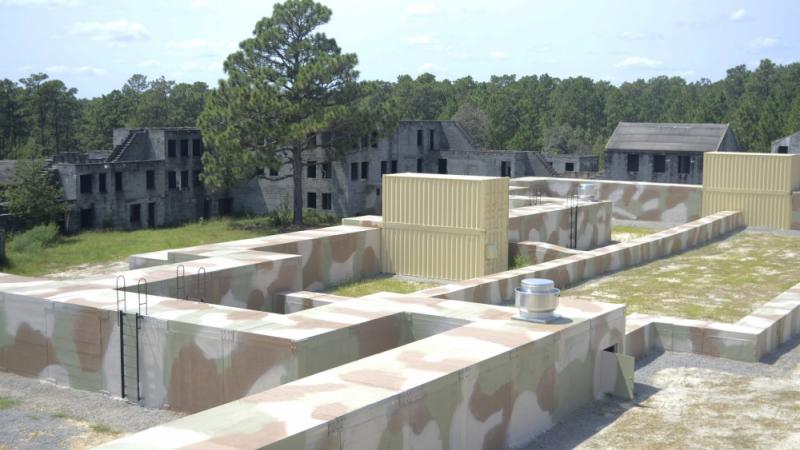 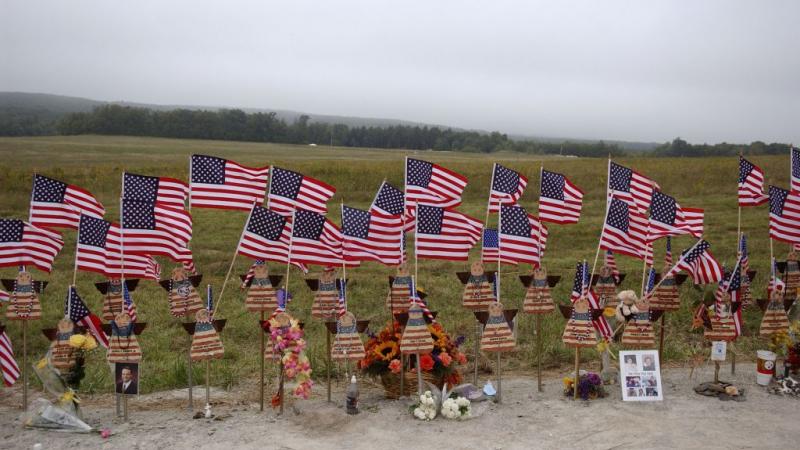