In the days immediately prior to the Capitol breach, nearly 300 law enforcement officials were on a conference call to discuss the possible violence related to the upcoming Jan 6 events. Specifically, individuals on the call discussed the possibility that a scheduled rally could turn into a violent spectacle or mass-casualty event.

#CERTUNREST2021 was the hashtag the officials prepared ahead of the events so that they would easily be able to share information on the FBI's private communication service. The Wall Street Journal first reported the occurrence of the call back in February, but details of what was shared continue to emerge.

A summary of the call, as reported by Politico, says that information gathered prior the breach indicated "a significant number of individual [sic] plan to or are advocating for others to travel to Washington, DC to engage in civil unrest and violence."

Included on the call were members of fusion centers, which are regional intelligence hubs that were set up in the wake of 9/11 to track the possibility of major terror threats.

A few days after the Capitol breach, word was disseminated from top FBI officials that the intelligence agency "did not have intelligence suggesting the pro-President Trump rally would be anything more than a lawful demonstration," which the call summary appears to contradict.

According to one call participant, it was concerns from the D.C. fusion center that prompted the large-scale phone call, which again, contradicts the notion that intelligence failure played a significant role in the Capitol Police force's failure to properly prepare for the events.

The force's former chief, Steven Sund, testified before Congress earlier this year that federal intelligence agencies had not properly executed their roles, leading to the chaos of the day. However, according Politico's report, the D.C. fusion center had shared its concerns and early warning information with the Capitol Police ahead of the rally.

"This call shows the fusion centers were coordinating, and it’s unfortunate that the U.S. Capitol Police were not prepared properly from a resources perspective on that day" said Carrie Bachner, a former senior official at the Department of Homeland Security.

According to call participants, those who phoned-in specifically discussed the potential threats to the U.S. Capitol building that could come as a result of the January 6 "Stop the Steal" rally.

Ryan Shapiro, the executive director of Property of the People – the watchdog group that obtained the emails that included the summary of the call – said the information they've managed to gather raises more questions than provides answers. 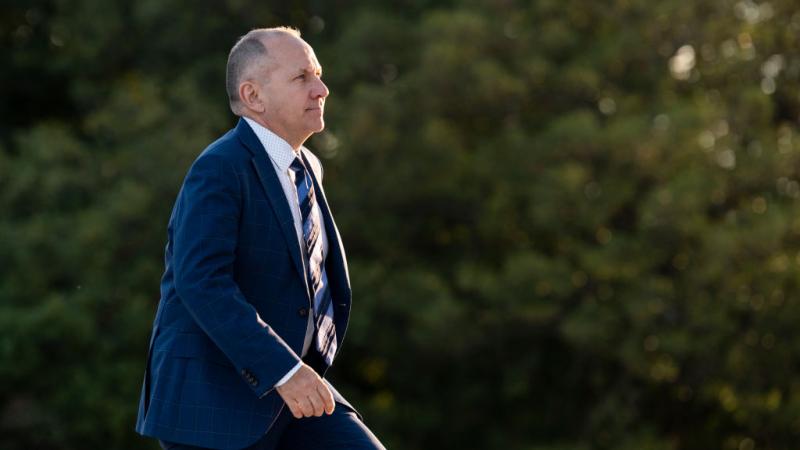 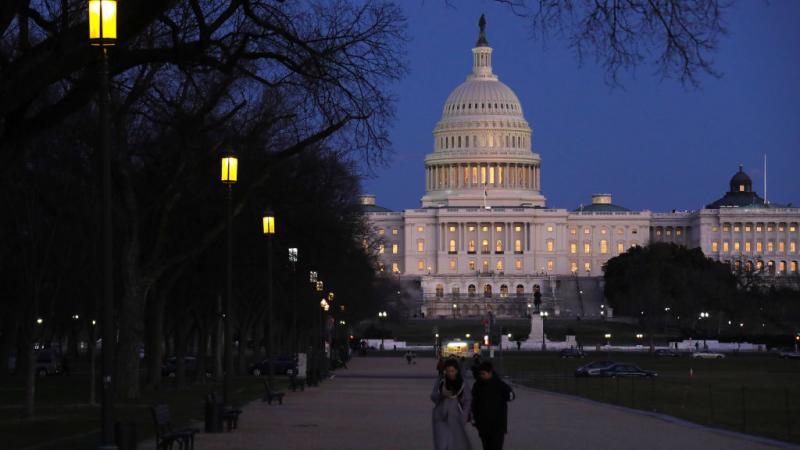