The attack was planned to disrupt the annual gathering of Iranians who reject the ruling Mullahs in Tehran. 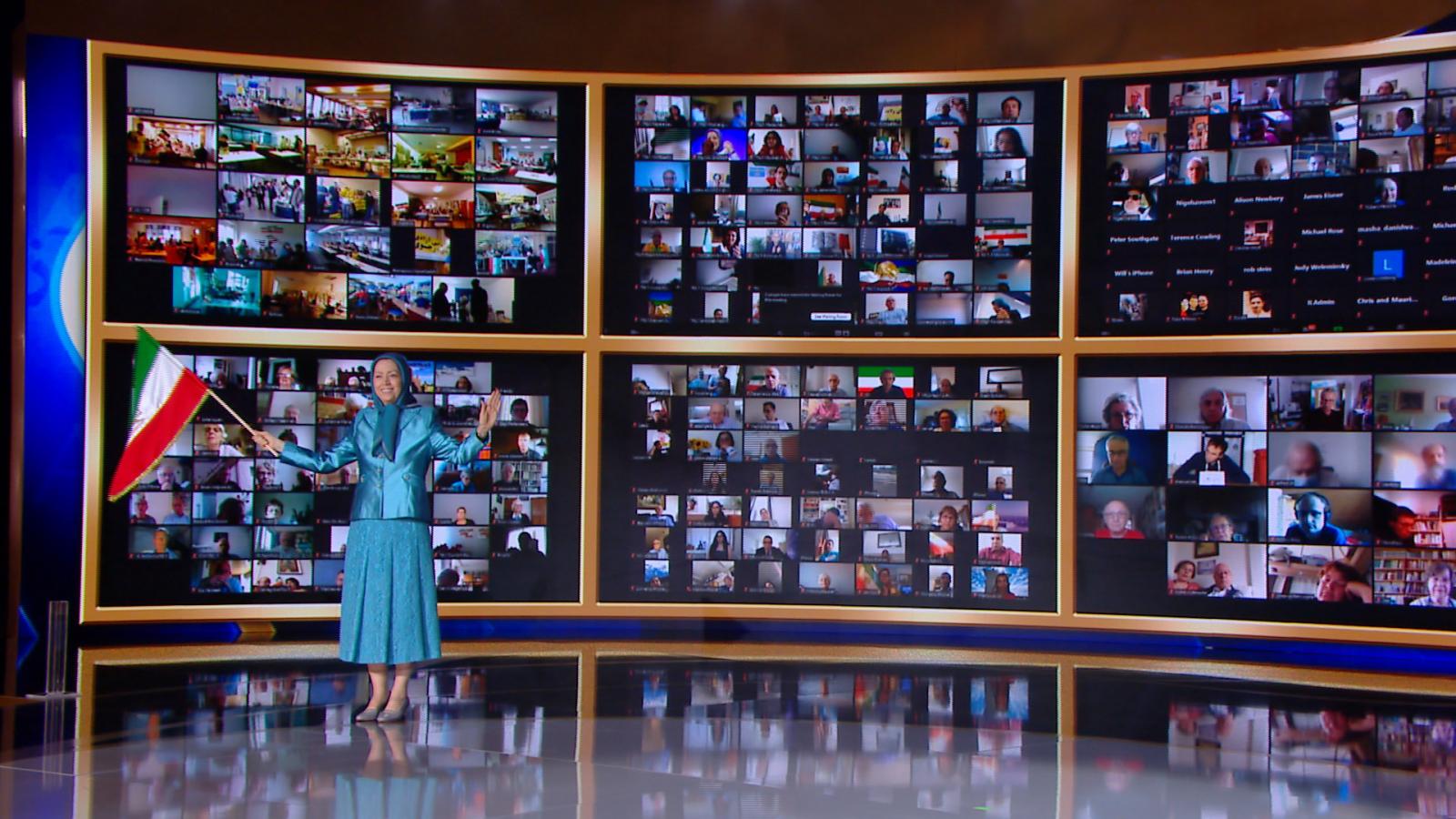 A Belgian court on Thursday sentenced an Iranian diplomat to 20 years in prison in connection to a failed 2018 bombing in Paris. The court sentenced Assadollah Assadi, a secretary at Iran’s embassy in Austria, along with three accomplices, for conspiring to attack a major meeting near Paris of the National Council of Resistance of Iran (NCRI), an exiled opposition group.

The alleged conspiracy was felled by French, Belgian, French, and German security officials. The attack was planned to disrupt the NCRI annual gathering of Iranians who reject the ruling Mullahs in Tehran, and who support opposition leader Maryam Rajavi.

Assadi and his accomplices possessed explosives when they were arrested in June 2018, according to a statement from the Organization of Iranian American Communities (OIAC).

"Court documents showed that the plot was planned and approved by the most senior officials in the Iranian regime, including Supreme Leader Ali Khamenei and President Hassan Rouhani," the group said in a statement. "The ruling includes the startling finding that the bomb was manufactured and tested in Iran and carried by Assadi into Europe on a commercial flight."

Guests and speakers at the 2018 rally included Rudy Giuliani and former Speaker of the House of Representatives Newt Gingrich.