The devastating assault killed 17 American sailors and injured 37, and prompted a desperate, 96-hour fight by the crew to rescue shipmates and save the Cole. 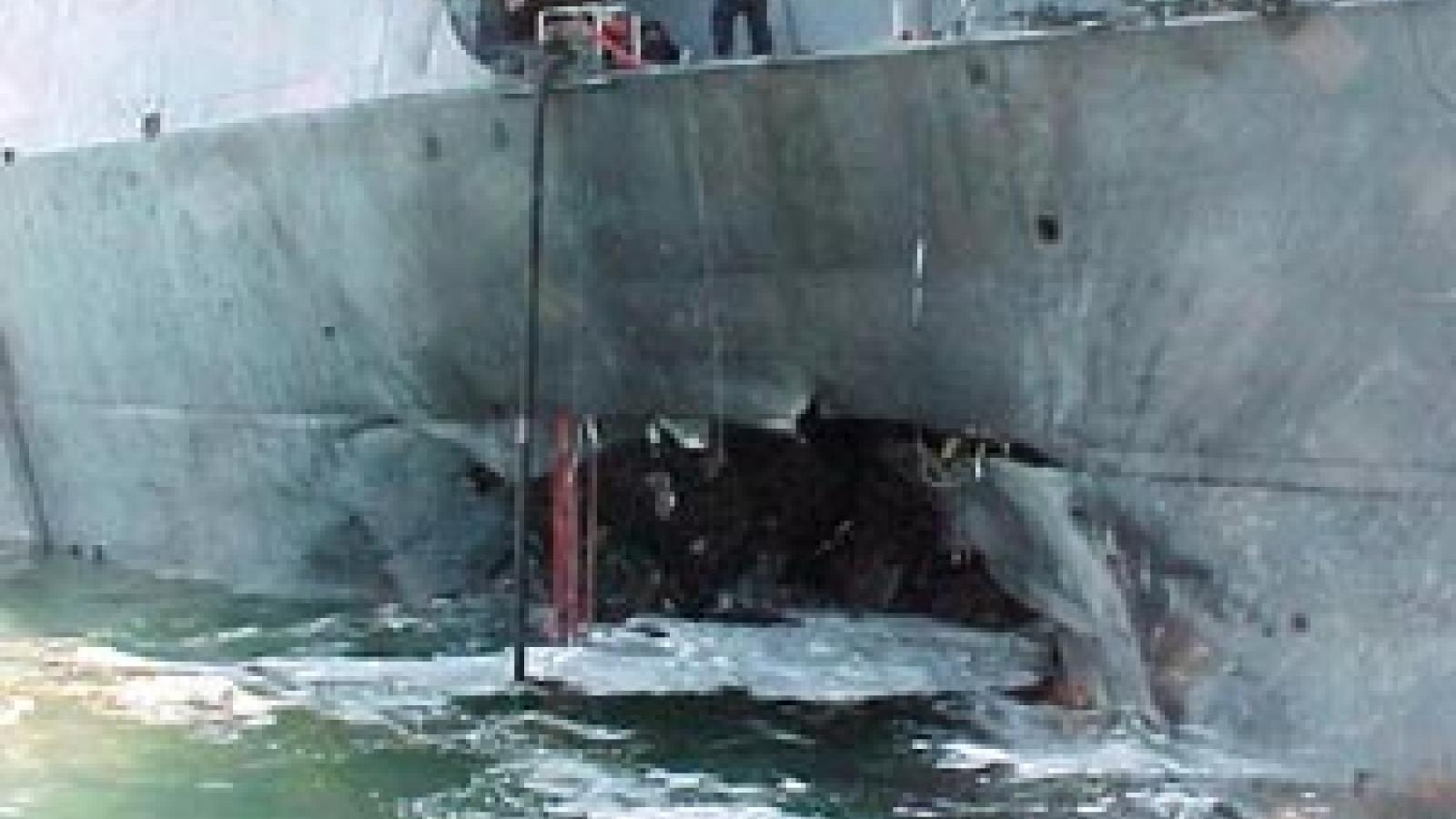 The Navy on Monday commemorates the 20-year anniversary of when the USS Cole, a guided missile destroyer, was attacked by terrorists while the ship was at a refueling stop in Yemen. The devastating assault killed 17 American sailors and injured 37, and prompted a desperate, 96-hour fight by the crew to rescue shipmates and save the Cole.

The commemoration includes a moment of silence to coincide with the attack that occurred at 11:18 a.m. local time, on Oct. 12, 2000, in Aden Harbor.

"We will pause to remember those who were tragically lost, pay tribute to the heroic actions of the crew, and reflect on our responsibility to carry their proud legacy forward," said Admiral Mike Gilday, Chief of Naval Operations, in a message to the fleet.

On the morning of the attack, a small inflatable speedboat carrying some 400-700 pounds of explosives approached the Cole. Two terrorists aboard the boat detonated their bomb, blowing a 40-by-60 foot hole in the side of the destroyer, near the waterline.

The blast lifted the ship out of the water, and compressed the galley, where sailors were standing in line for chow. Elsewhere throughout the ship, water gushed in at various sites, including the main engine room.

Sailors rushed through thick smoke and sparking wires to rescue their shipmates, some of whom were caught within the twisted wreckage, or pinned beneath machinery.

"Immediately following the blast and uncertain of the possibility of further explosions, Cole sailors courageously ran to the scene and rescued severely injured and trapped shipmates, saving them from further injury and probable death," Gilday said.

The crew scrambled to save the ship from sinking and from catching fire.

Soon afterwards, more than 100 Federal agents arrived in Yemen to find out what happened, and to gather evidence.

"The extensive FBI investigation ultimately determined that members of the Al-Qaeda terrorist network planned and carried out the bombing," according to the FBI.

The accused mastermind, Saudi citizen Abd al Rahim al Nashiri, currently is in custody at Guantanamo Bay Naval Base, where he is awaiting trial.

In the aftermath of the Oct. 12, 2000 incident, the Navy increased precautions to keep ships and sailors safe — among them, training sailors in certain methods of fending off attacks from small boats and low-flying aircraft.

The attack on the USS Cole is marked each year as a solemn and significant event in Navy history.

"For sailors today, you should embrace your responsibility to honor the legacy of the Cole heroes," Gilday said. "Their actions epitomized our Navy's fighting spirit, heroism, toughness, selfless sacrifice, and tenacious resolve to never give up."

The incident remains prominent also in the memories of those who served aboard the Cole.

William Merchen, who was on board ship that day, told a San Diego news station: "There isn't a day that goes by that I don't think about it 20 years later. I'm being honest when I say every single day I think about Cole." 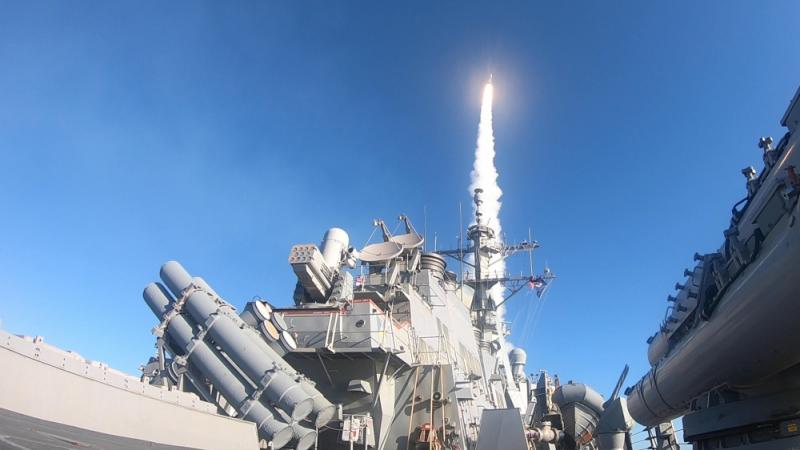