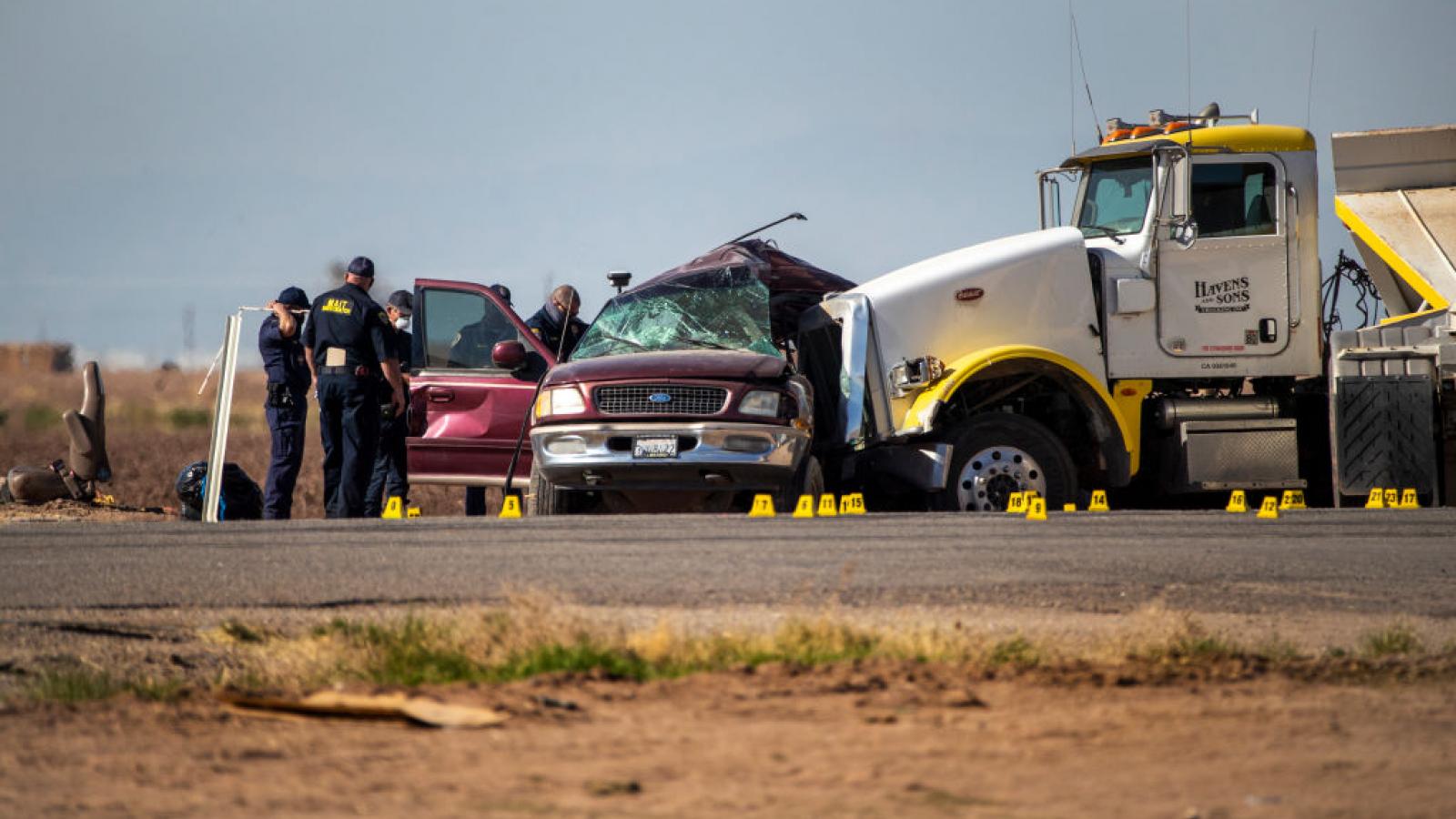 The El Centro Sector of U.S. Customs and Border Protection said late Wednesday it suspects all 13 individuals who died as a result of a crash on Tuesday were undocumented immigrants.

Authorities as of late Tuesday had yet to determine whether the SUV that fatally crashed into a tractor-trailer in California just after sunrise was attempting to smuggle Mexican passengers illegally into the U.S.

Thirteen of the vehicle's 25 passengers, including the driver, were killed. The Mexican government said 10 of the dead were Mexican citizens and that nationalities of the three others who died were undetermined.

Authorities suspect the accident, on a California highway east of San Diego, is related to human trafficking, considering the crash occurred near a burial ground for migrants who died crossing the border from Mexico into remote California desert. The road was also a major route for illegal border crossings in the late 1990s after heightened enforcement in San Diego pushed migrants to more remote areas, according to the Associated Press.

The 1997 Ford Expedition crashed during the height of harvest in California's Imperial Valley, which provides much of the lettuce, onions, broccoli and winter vegetables to U.S. supermarkets. Holtville, a no-stoplight town with a gazebo in its large central square, calls itself the world's carrot capital,

U.S. Immigration and Customs Enforcement said late Tuesday that agents in its Homeland Security Investigations unit "have initiated a human smuggling investigation. The investigation is ongoing and no further details are available at this time," the wire service also reports. 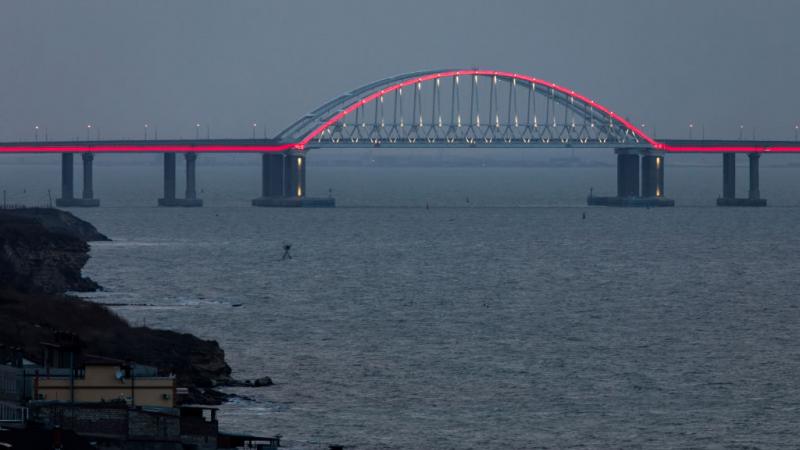 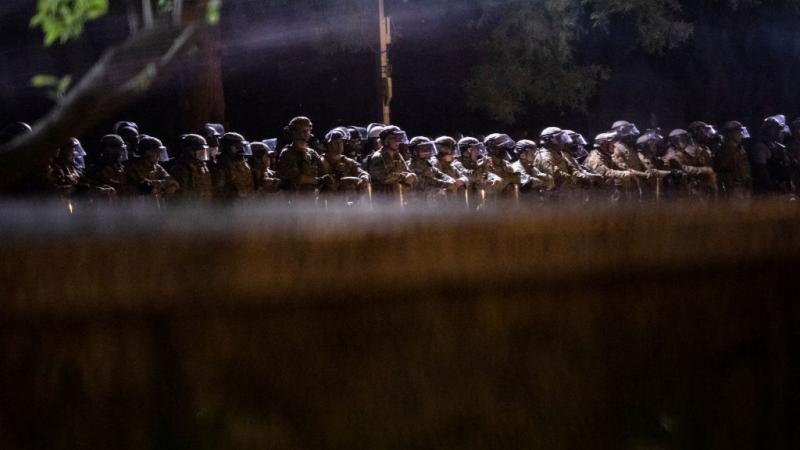