Scott said he wants to extend the law to primary and local elections and school budget votes.

Vermont Republican Gov. Phil Scott has signed into law a bill that will result in mail-in ballots going all of the state's registered voters.

State officials allowed mail-in balloting early in the pandemic. Scott said he wants the state Assembly to expand the mail-in ballot all the way to school board budget votes when members return in January. Roughly 75% of state voters last year used early or mail-in balloting.

"I’m signing this bill because I believe making sure voting is easy and accessible, and increasing voter participation, is important," Scott said Monday, according to the Associated Press.

The law will also let voters take a ballot to a poll to vote early.

The law also provides a mechanism for correcting defective ballots, the wire service also reports. Defective ballots and other voting integrity issues have been a major concern for Republicans across the country, which has resulted in such GOP-led states as Georgia, Florida and Texas enacting measure to further secure vote systems to prevent voter fraud. 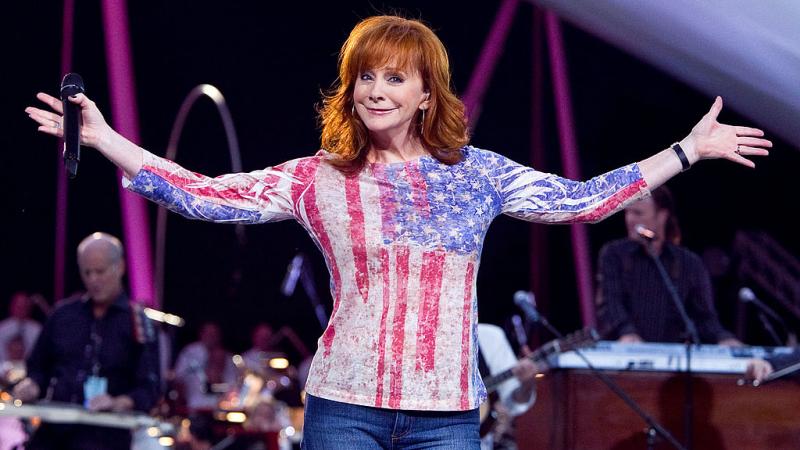 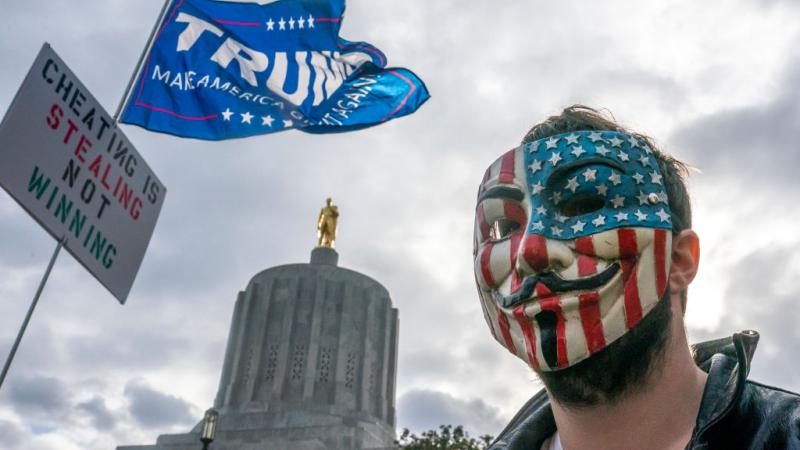