Over 1 million dead Americans received coronavirus stimulus payments, a haul totaling about $1.4 billion, according to the Government Accountability Office.

The stimulus package, passed in March in response to the economic destruction wrought by widespread shutdowns of the economy during the coronavirus pandemic, injected over $2 trillion into the U.S. economy, including $1,200 checks for most American adults.

Yet a sizable amount of those checks went to deceased individuals, according to the GAO.

In the agency's report issued Thursday, the GAO stated that "as of April 30, almost 1.1 million payments totaling nearly $1.4 billion had gone to [deceased individuals]."

That high number, the office states, "highlights the importance of consistently using key safeguards in providing government assistance to individuals."

"GAO recommends that Congress provide Treasury with access to the Social Security Administration's full set of death records, and require that Treasury consistently use it, to help reduce similar types of improper payments," the report states.

The revelation of the improper payments comes amid heightened concerns that widespread mail-in voting this election season may be open to critical mismanagement or fraud by governments scrambling to compensate for the COVID-19 pandemic. Major absentee ballot procedures have been instituted by numerous states out of concerns that in-place voting will spread the coronavirus.

On Tuesday at his first campaign rally in months, President Trump said the November race could be the "most corrupt election in the history of our country." 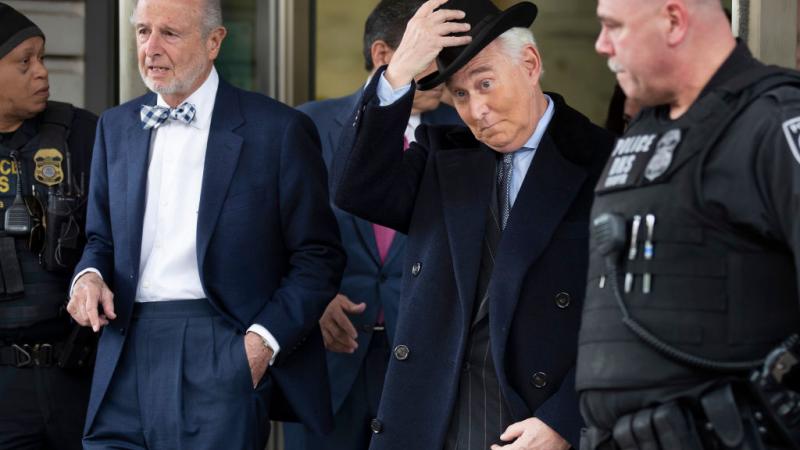 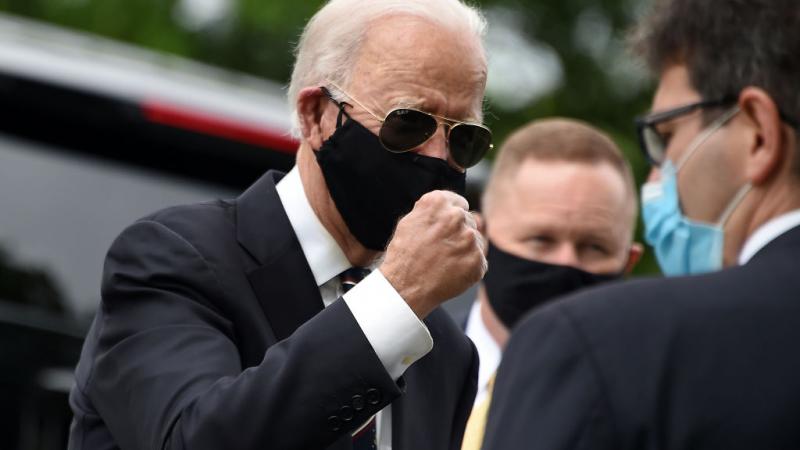