"We have taken more than 45 meetings with your staff," said outgoing OMB Director Russ Vought. 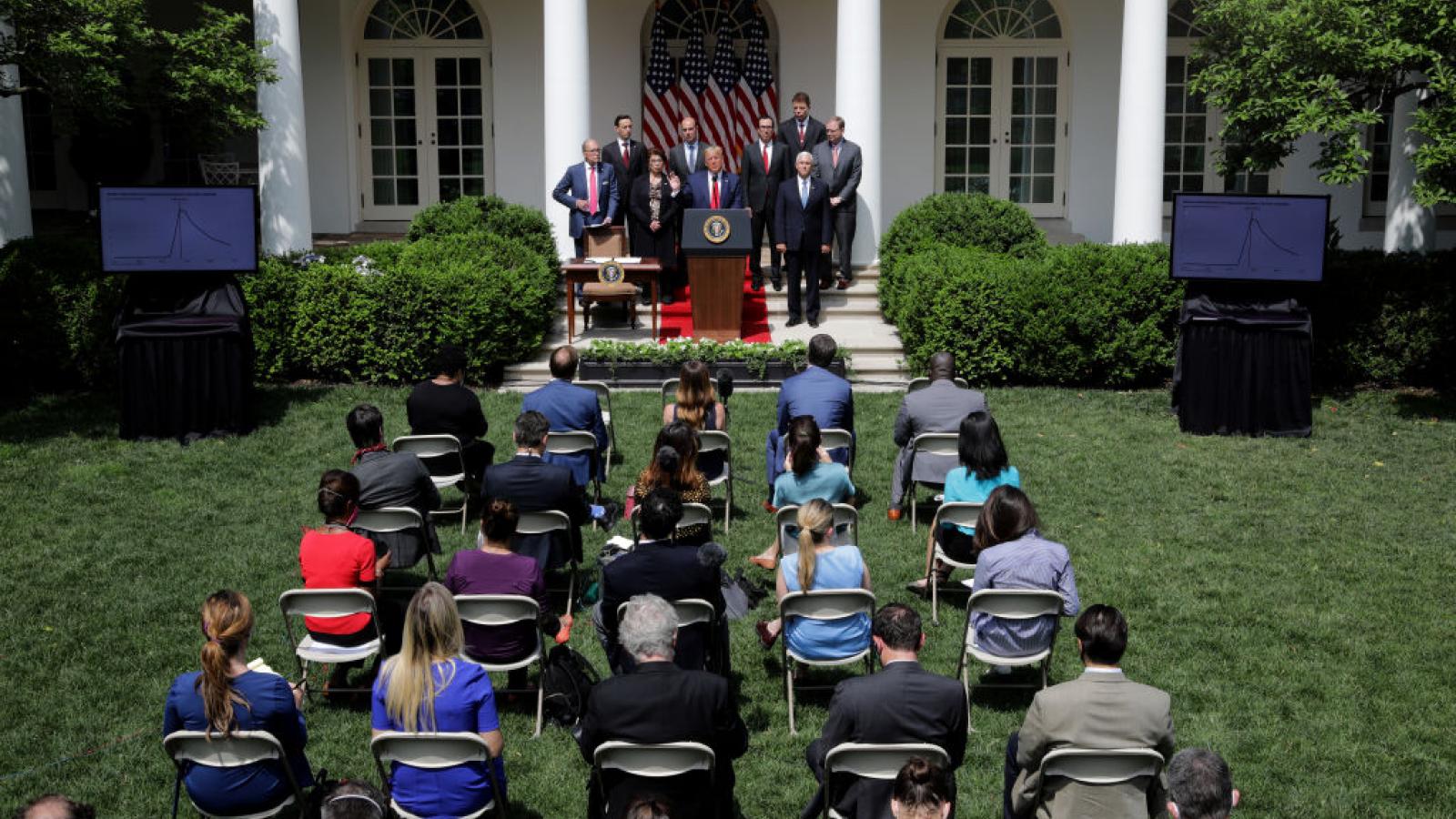 The Biden transition team is again accusing the Trump administration of stonewalling the presidential transition process and is again facing backlash.

The director of the White House Office of Management and Budget said Thursday that Joe Biden and his aides are lying about obstruction during the transition – saying there have been 45 meetings since late November, according to The New York Post.

The backlash follows Team Biden on Monday accusing the budget office of putting up "roadblocks" to the transition.

"I am writing to correct several false statements that members of the Biden Transition Team (BTT) are continuing to make regarding the Office of Management and Budget’s (OMB) cooperation with your team," outgoing OMB Director Russ Vought said in a letter to Biden transition co-chairman Ted Kaufman.

"We have taken more than 45 meetings with your staff to discuss specific issues, operational questions, and more,” Vought also wrote in the letter, reviewed by The Post. "We have provided all information requested from OMB about ongoing programs."

The Pentagon immediately pushed back on the accusation, saying both sides settled on a "mutually-agreed upon holiday pause."

"At no time has the department canceled or declined any interview," said acting Defense Secretary Christopher Miller.

A senior Pentagon official told Just the News the department intends to fully brief the Biden team before next month's inauguration.

"With COVID and holiday PTO, we needed to reschedule these meetings, but the Biden team will not lose a step on getting up to speed," the official said.

Miller also said in a statement that the Pentagon has offered "139 interviews sessions [with] more than 200 DoD personnel, 161 requests for information, and disclosed thousands of pages of non-public and classified documents" with Biden's Agency Review Team.

"After the mutually-agreed upon holiday pause, which begins tomorrow, we will continue with the transition and rescheduled meetings from today," Miller also said in the statement.

The Biden team disputed that the pause was "mutually agreed upon."

"Let me be clear: there was no mutually agreed upon holiday break,” said Biden transition team Executive Director Yohannes Abraham. “In fact, we think it's important that briefings and other engagements continue during this period, as there's no time to spare.”