Biden and Harris, Democrats, posted tweets before being elected to White House

President Biden and Vice President Kamala Harris have left up tweets posted in support of actor Jussie Smollett in the immediate aftermath of his 2019 claim of having been the victim of a hate crime.

Smollett claimed he was the victim of a Jan. 29, 2019, racist and anti-gay attack in Chicago. However a jury on Thursday found him guilty on five felony charges for lying to police about the incident that he staged, according to testimony at the trial from the alleged attackers.

Biden and Harris, Democrats, posted the tweets the same day as the incident occurred and before being elected to the White House.

Biden's tweet reads: "What happened today to @JussieSmollett must never be tolerated in this country. We must stand up and demand that we no longer give this hate safe harbor; that homophobia and racism have no place on our streets or in our hearts. We are with you, Jussie."

Harris' tweet reads, "@JussieSmollett is one of the kindest, most gentle human beings I know. I'm praying for his quick recovery. This was an attempted modern day lynching. No one should have to fear for their life because of their sexuality or color of their skin. We must confront this hate." 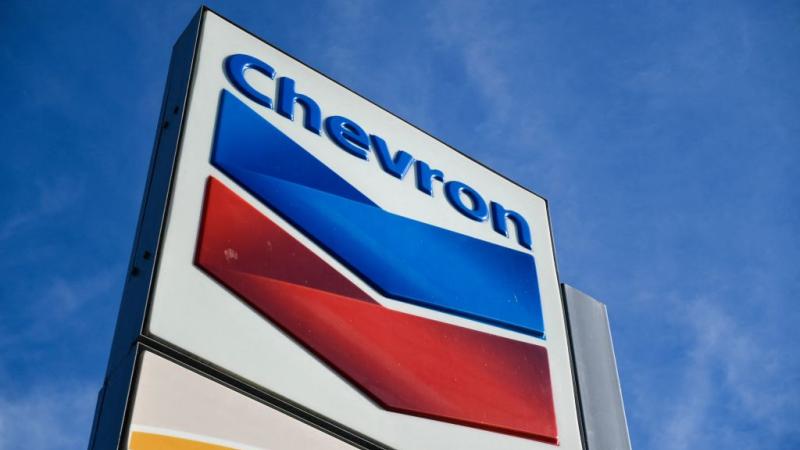