House Speaker Nancy Pelosi has said that "there ain't gonna be no bipartisan bill unless we are going to have the reconciliation bill."

President Biden indicated on Thursday that he does not plan to sign off on a bipartisan infrastructure deal unless lawmakers also approve a reconciliation bill.

"If they don't come I'm not signing," the president said, noting that he anticipates in the ensuing months prior to the conclusion of the fiscal year there will be votes on the infrastructure bill and the budget resolution. Biden said that in the event "this is the only thing that comes to me, I'm not signing," he said noting that "It's in tandem."

Prior to Biden announcing on Thursday that he and a bipartisan group of senators had reached a deal on a compromise infrastructure plan, House Speaker Nancy Pelosi said that her chamber would not approve a bipartisan bill without a reconciliation bill.

Biden said that he agrees with Pelosi's plan to wait to act on a bipartisan bill until the Senate passes a reconciliation bill.

"I'm not just signing the bipartisan bill and forgetting about the rest," Biden said, noting that he "proposed a significant piece of legislation in three parts — and all three parts are equally important."

Biden went on to describe the Democratic Party as "divided" but "rational."

"If they can't get every single thing they want, but all that they have in the bill ... before them is good, are they gonna vote no? I don't think so."

White House principal deputy press secretary Karine Jean-Pierre was later asked whether Biden was saying he would absolutely not sign the bipartisan bill unless the "Democrats' unilateral package" gets approved.

When asked about if this issue is a "red line" for the president, Jean-Pierre did not answer the question directly, but stated that she would "let his words stand. And what he is saying — that he's not going to give up on his legislative priorities. That’s what he said in April. That's what he was saying today." 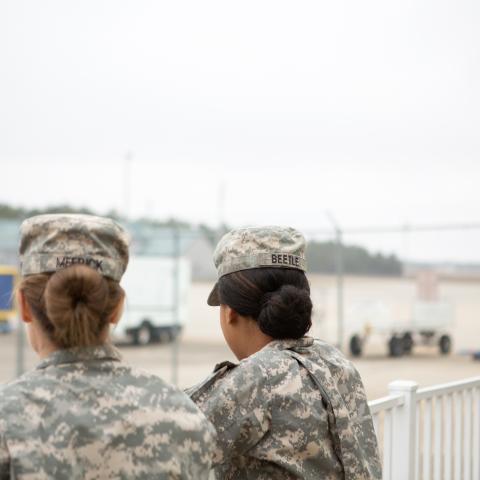