The nominations are considered a win for the Democratic Party's progressive wing. 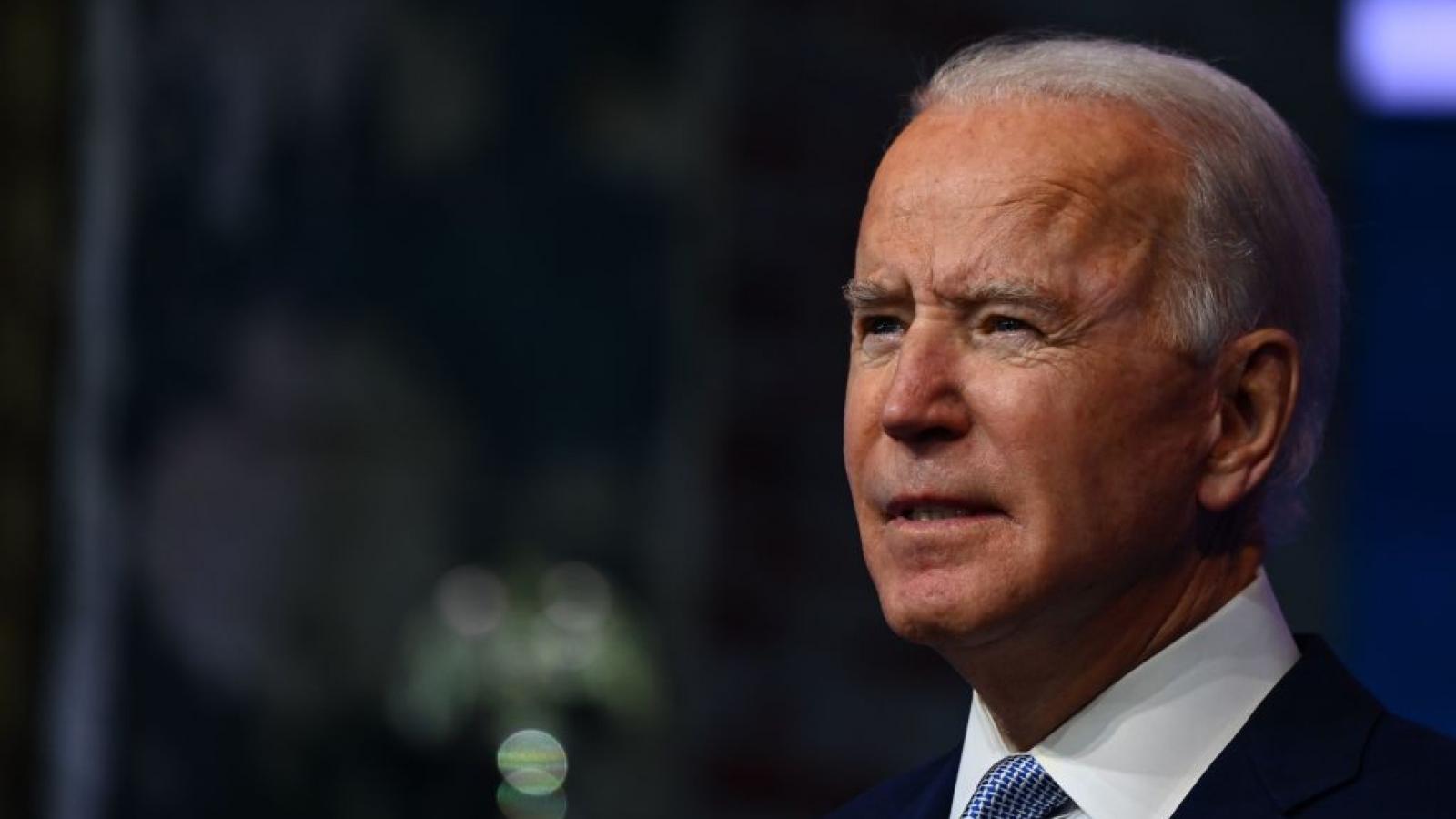 President-elect Joe Biden will nominate Gary Gensler to serve as the commissioner of the Securities and Exchange Commission and Rohit Chopra to lead the Consumer Financial Protection Bureau, according to multiple reports.

Both men are close political allies of progressive Massachusetts Sen. Elizabeth Warren, who proposed and established the CFPB. Their picks are seen as victories for the Democratic Party's progressive wing, following mostly more centrist cabinet picks by Biden.

If confirmed, Chopra will return to the CFPB, where he formerly held the role of student loan ombudsman. Progressive leaders have been urging Biden to address the ongoing student loan crisis by forgiving millions in student debt across the country.

Warren and incoming Senate Majority Leader Chuck Schumer have called on Biden to cancel as much as $50,000 in debt per student. Biden has countered with a $10,000-per-student proposal.

Gensler, a former Goldman Sachs executive turned champion of tighter big banking regulations, would likely impose a harder line stance on Wall Street institutions than many would have predicted of a Biden administration. 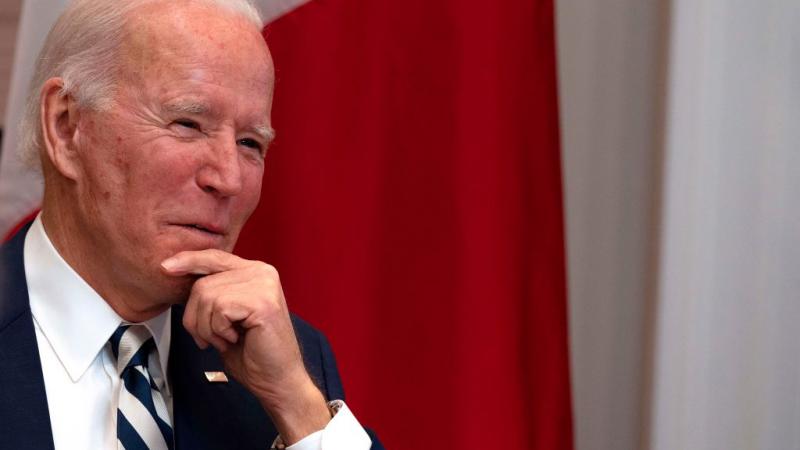