Trump denies being briefed on report about Russian bounties on U.S. troops in Afghanistan

President Trump is denying being briefed by U.S. intelligence officials that Russia offered rewards to Taliban-affiliated militants for killing American soldiers in Afghanistan. Select members of Congress will be briefed on the matter Monday.

The Trump administration has been leading an effort to withdraw U.S. troops from Afghanistan.

On Sunday evening, the president tweeted that neither he nor Vice President Pence were was briefed on the report, specifically because intelligence officials did not deem the information credible.

Lawmakers including Sens. Lindsey Graham (R-S.C.) and Rep. Liz Cheney (R-Wyoming) are calling for more information about the report to be released by the White House.

"What has been done in response to protect our forces & hold Putin accountable," Cheney tweeted Sunday.

If reporting about Russian bounties on US forces is true, the White House must explain: 1. Why weren’t the president or vice president briefed? Was the info in the PDB?2. Who did know and when?3. What has been done in response to protect our forces & hold Putin accountable?— Liz Cheney (@Liz_Cheney) June 28, 2020

The AP reported that the U.S. intelligence community has been looking into an April 2019 attack on an American convoy that resulted in the deaths of three U.S. Marines as they traveled back to Bagram Airfield.

The Taliban claimed responsibility for the attack, which left three additional U.S. soldiers and one Afghan contractor wounded. U.S. intelligence is investigating whether the attack was linked to a Russian bounty.

The Russian Foreign Ministry denied the accusations lodged at them in the report, “This unsophisticated plant clearly illustrates the low intellectual abilities of the propagandists of American intelligence, who instead of inventing something more plausible have to make up this nonsense."

The Kremlin also called the report "a lie," and said that American media outlets have published a series of "absolute hoaxes in recent years." 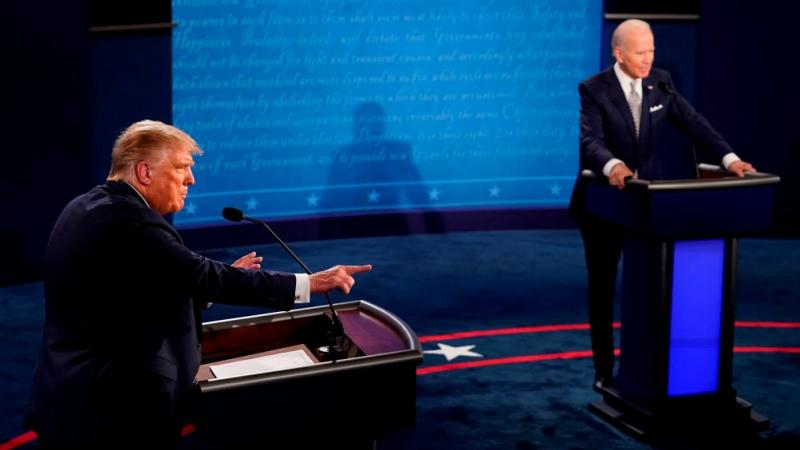