Demonstrators on Monday attempted to topple a statue in Lafayette Park

Reporters on Monday evening were instructed to leave the White House grounds as protests outside the executive mansion intensified.

The event played out in real time on cable news, with CNN's Kaitlin Collins describing the instruction to leave the White House as "incredibly unusual."

The instructions came as live video footage showed protestors located in Lafayette Square across the White House attempting to topple a statue of former President Andrew Jackson. More law enforcement officers were summoned to the area, and protesters were moved out of the park.

Biden says 'I like kids better than people,' amid jeers during Connecticut visit 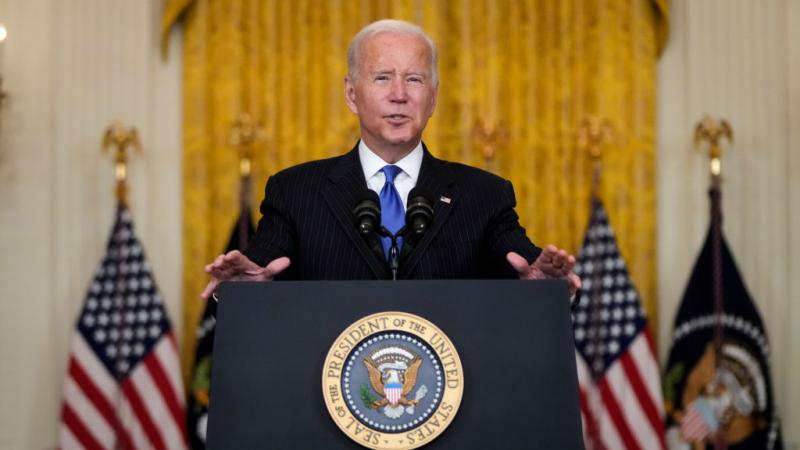 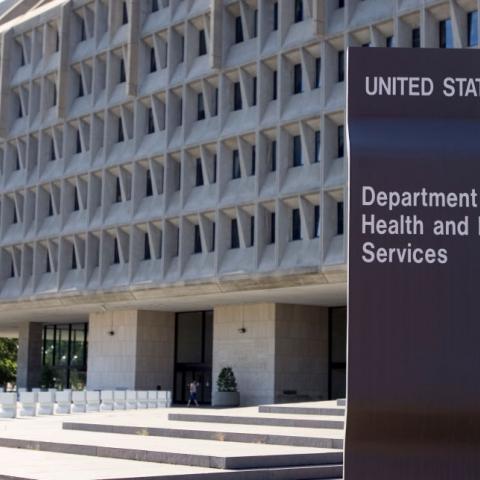 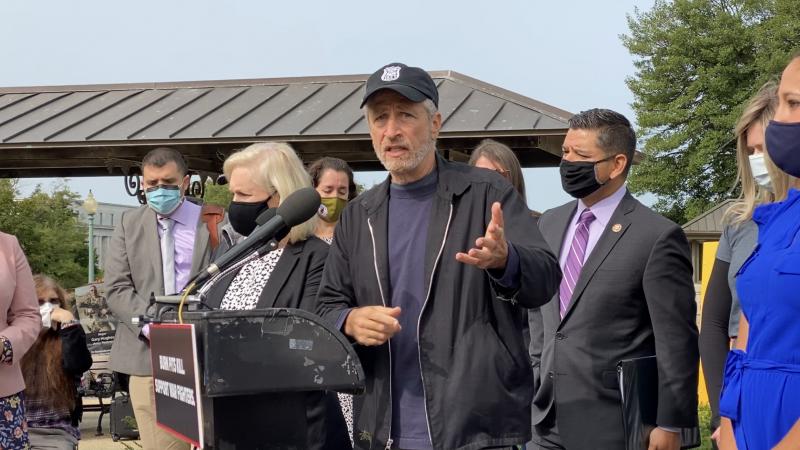 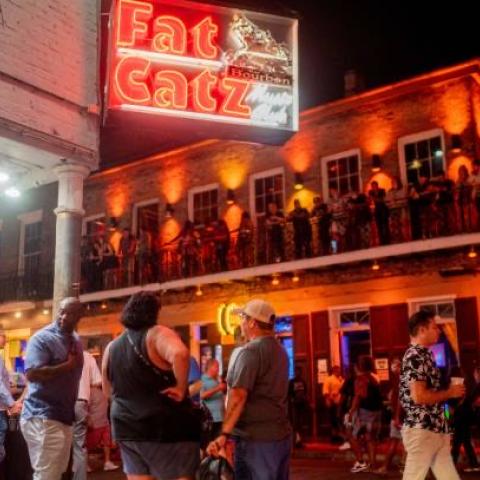