"Ease Up on the Executive Actions, Joe," editorial board says

The New York Times has ripped President Biden for using so many executive orders in his first several days in office to sidestep Congress and erase measures put in place by former President Trump.

In a piece Wednesday headlined "Ease Up on the Executive Actions, Joe," the paper's editorial board said the raft of executive orders "is no way to make law."

"A polarized, narrowly divided Congress may offer Mr. Biden little choice but to employ executive actions or see his entire agenda held hostage. These directives, however, are a flawed substitute for legislation," the board wrote, with the Senate split 50-50 and Democrats having only a narrow House majority.

The board of the liberal-leaning, national newspaper also argued the directives are "intended to provide guidance to the government and need to work within the discretion granted the executive by existing law or the Constitution. They do not create new law — though executive orders carry the force of law — and they are not meant to serve as an end run around the will of Congress. By design, such actions are more limited in what they can achieve than legislation, and presidents who overreach invite intervention by the courts."

Biden's first three orders signed shortly after he took the oath of office Jan. 20 recommitted the U.S. to the Paris Climate Agreement, promoted "racial equity" in health care and required that anti-COVID-19 masks be worn in federal buildings.

Biden signed an executive order that will allow males who identify as female to compete in women's sports.

"Children should be able to learn without worrying about whether they will be denied access to the restroom, the locker room, or school sports," the order states.

The board also argued that "executive actions are far more ephemeral and easily discarded than legislation, which can set up a whipsaw effect, as each president scrambles to undo the work of his predecessor."

"Just as Mr. Trump set about reversing as many of President Barack Obama's directives as possible, Mr. Biden is now working to reverse many of Mr. Trump's reversals. With executive orders, there is always another presidential election just a few years off, threatening to upend everything. This creates instability and uncertainty that can carry significant economic as well as human costs," board members wrote.

They wrote in conclusion: "Undoing some of Mr. Trump's excesses is necessary, but Mr. Biden's legacy will depend on his ability to hammer out agreements with Congress. On the campaign trail, he often touted his skill at finding compromise, and his decades as a legislator, as reasons to elect him over Mr. Trump. The country faces significant challenges to recovering from the pandemic, from a global recession, from years of safety nets and institutions and trust being eroded. Now it is time for the new president to show the American people what permanent change for a better nation can look like."

"As the NYT ed board criticizes President Biden this am for taking swift executive action to reverse the most egregious actions of the Trump Admin, I can't help but recall that during the primary they encouraged voters to consider what a president could accomplish through exec Action.

"So my question is which actions that the President took to reverse Donald Trump's executive orders would they have liked to see him not pursue? Of course we are also pursuing our agenda through legislation. It's why we are working so hard to get the American Rescue Plan passed, for starters!" 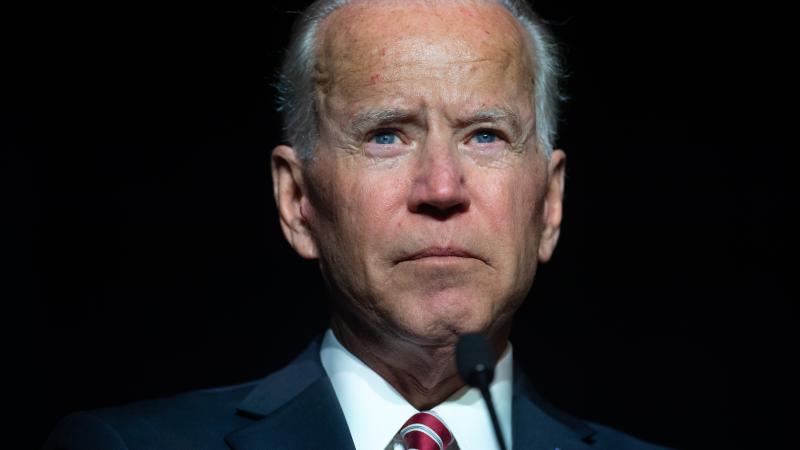 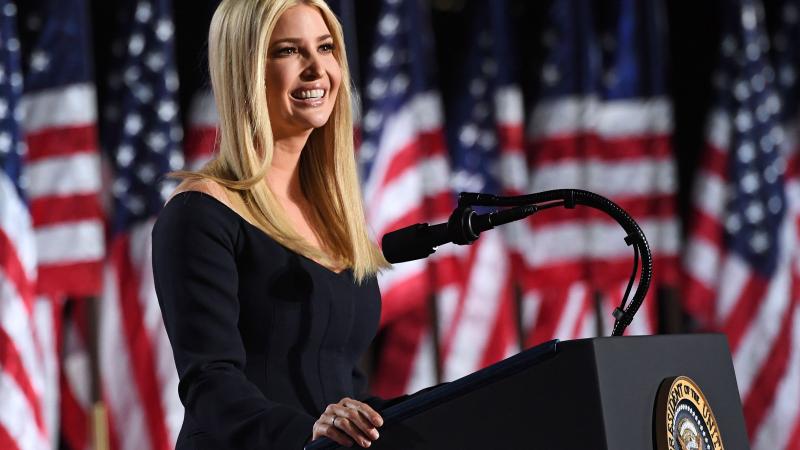