Trump to close border with Mexico to all but 'essential travel' 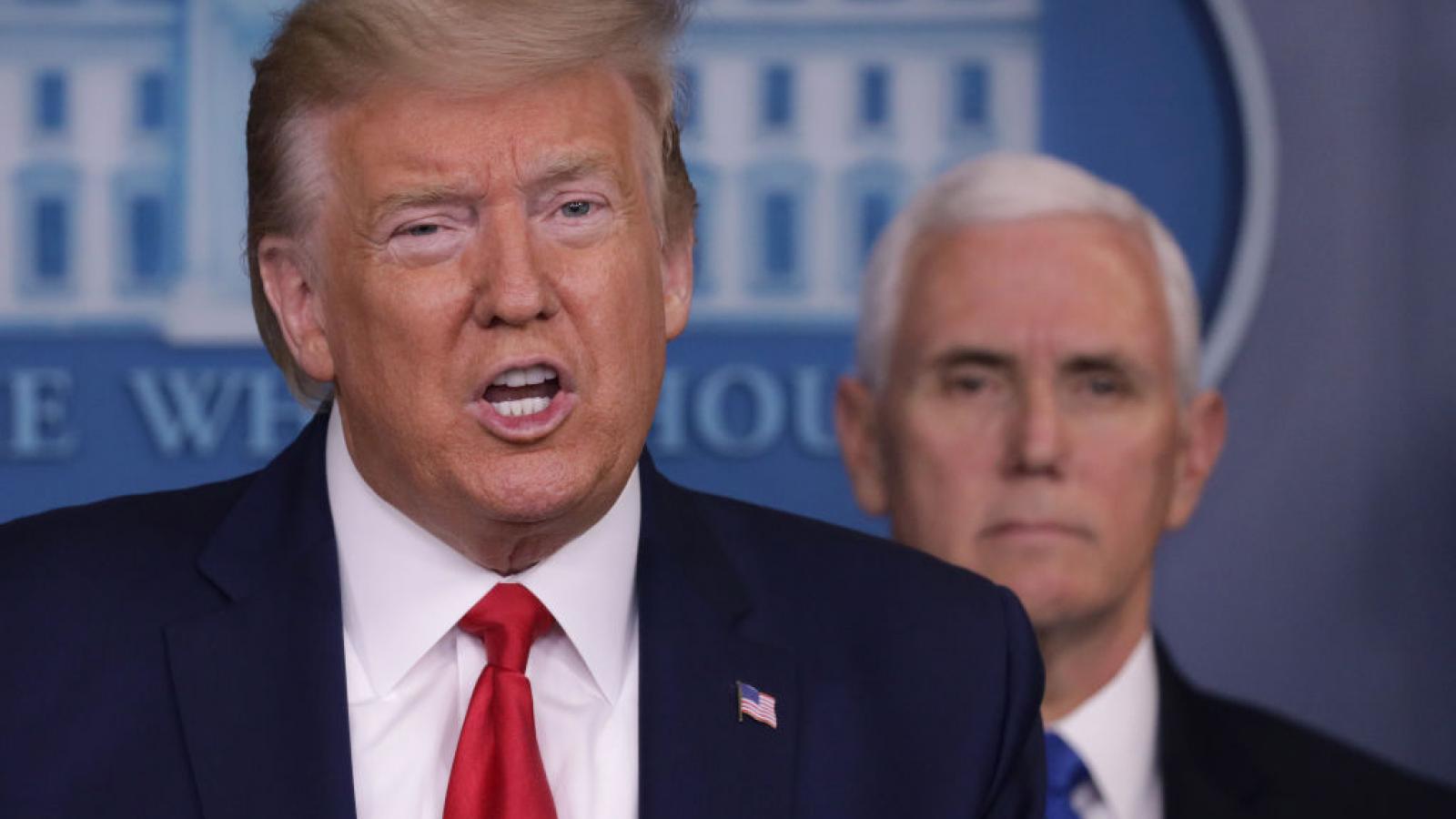 The Trump administration said Friday morning that the U.S.-Mexico border will close to all non-essential travel.

The announcement was made by acting Secretary of Homeland Security Chad Wolf.

On Wednesday, President Trump closed the country's northern border with Canada, making exemptions for essential travel and trade, which includes large cargo shipments. The same standard will apply to Mexico.

Wolf told reporters outside the White House on Friday morning: "We want to make sure that cargo continues, trade continues, healthcare workers continue to be able to traverse that border. But tourism, recreational activities, and other things need to stop during this."

The State Department on Thursday issued a level four travel advisory, recommending that Americans refrain from traveling abroad for any reason. The department also told Americans abroad to either return immediately to the U.S. or to prepare to shelter in place. An official announcement is expected later today. 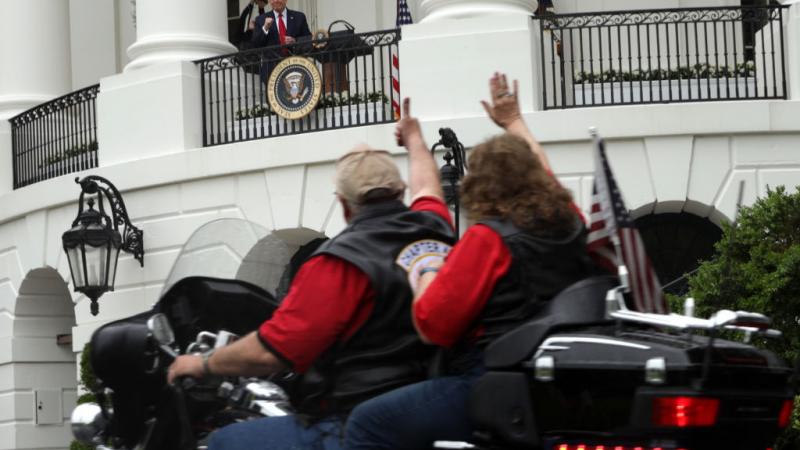 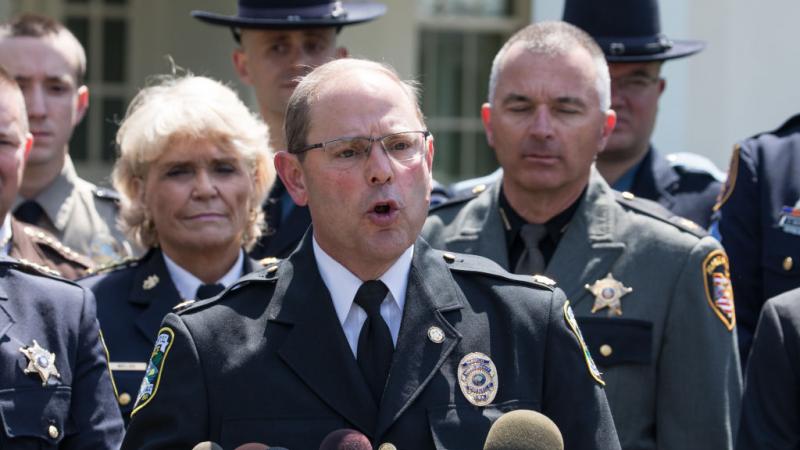 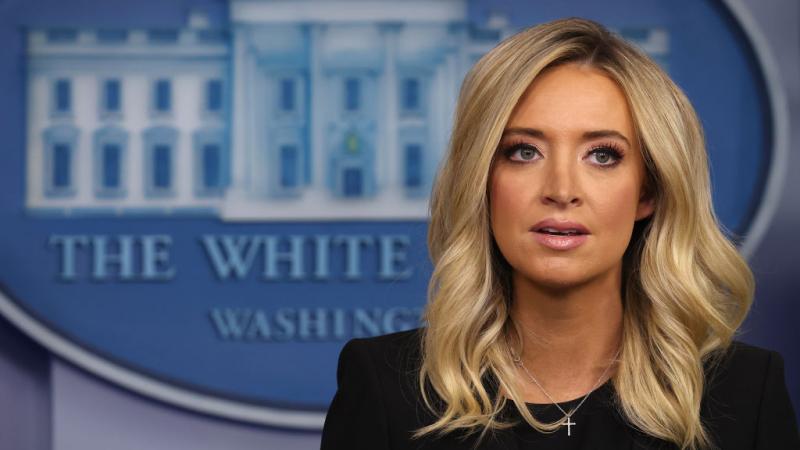