The guideline would put counties in low, medium and high risk categories 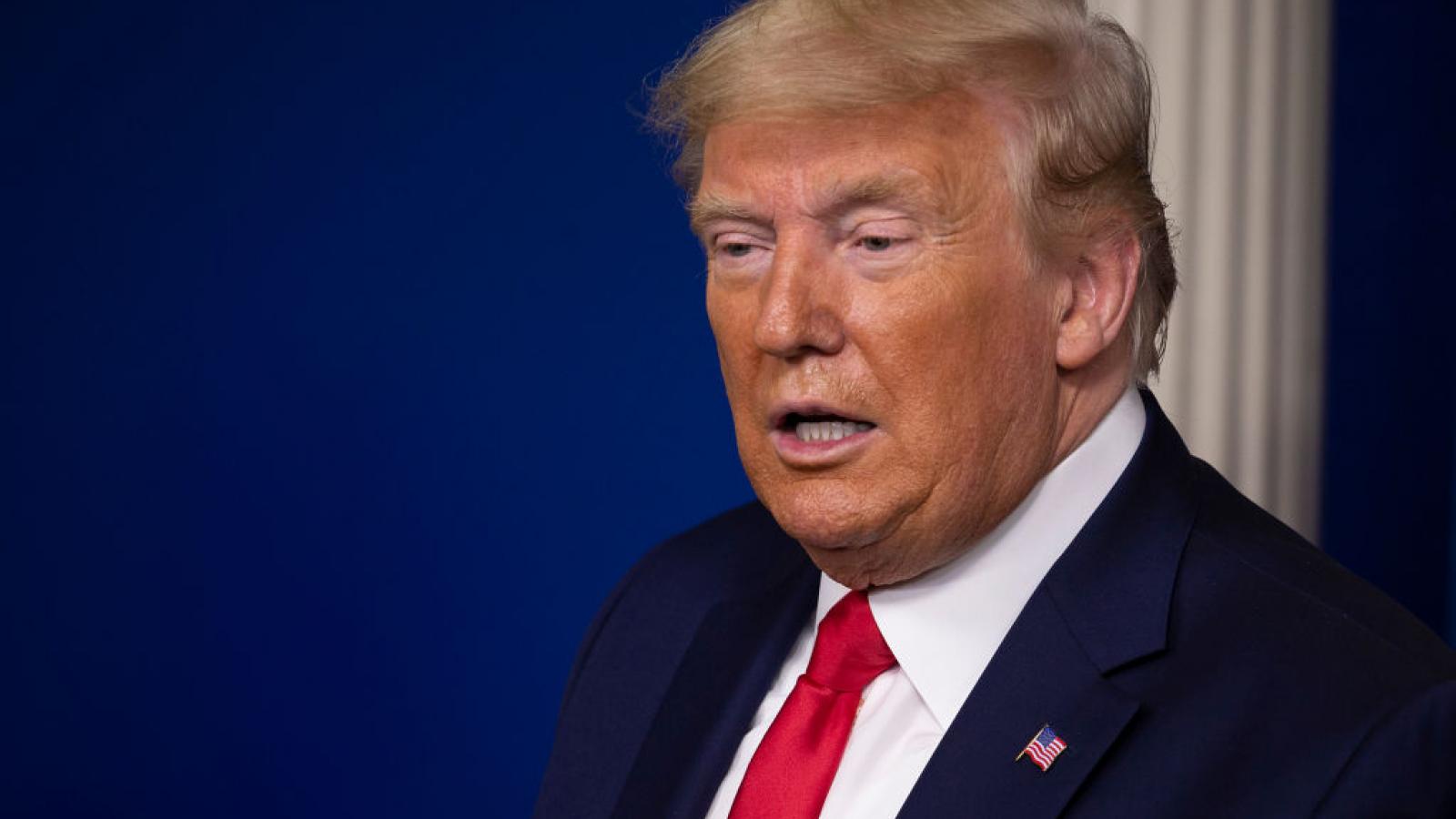 President Trump said Thursday that his administration is working on new guidelines to help U.S. governors make decisions about ongoing social distancing that will be based upon a county’s infection risk level.

The announcement was made in a letter from the president to governors on the same day that Trump had a noon teleconference with them about social distancing and other efforts to stop the virus spread.

Trump says in the letter that his administration will publish the guidelines and that they’ll help state and local policymakers make decisions about "maintaining, increasing, or relaxing social distancing and other mitigation measures they have put in place,” according to Fox News.

Trump in recent days has said he envisions orders to keep Americans inside their homes to slow the epidemic to be lifted by Easter. But health advisers have suggested the decision to lift such bans might have to be on a state-by-state, or city-by-city basis.

Trump also said that “robust surveillance testing” will better help monitor virus spread and that based on the findings counties would be put into high- medium- and low-risk categories. 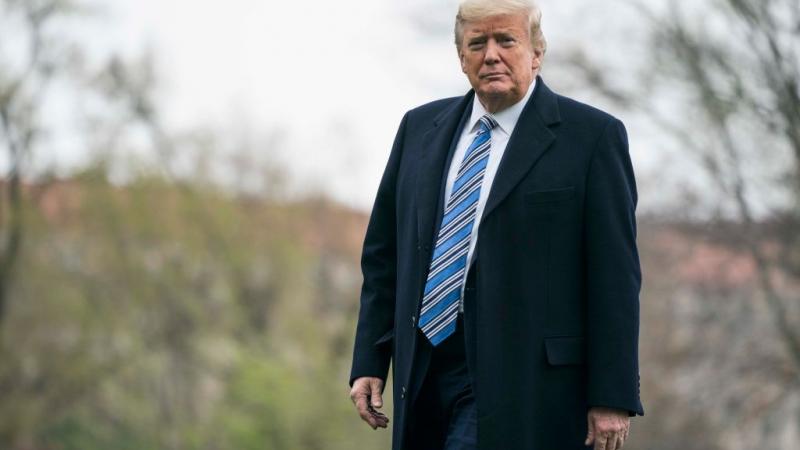