Trump vows he’ll be back. Will he create new Patriot Party?

Nearly 75 million Americans voted for Trump in 2020, so his power remains formidable. 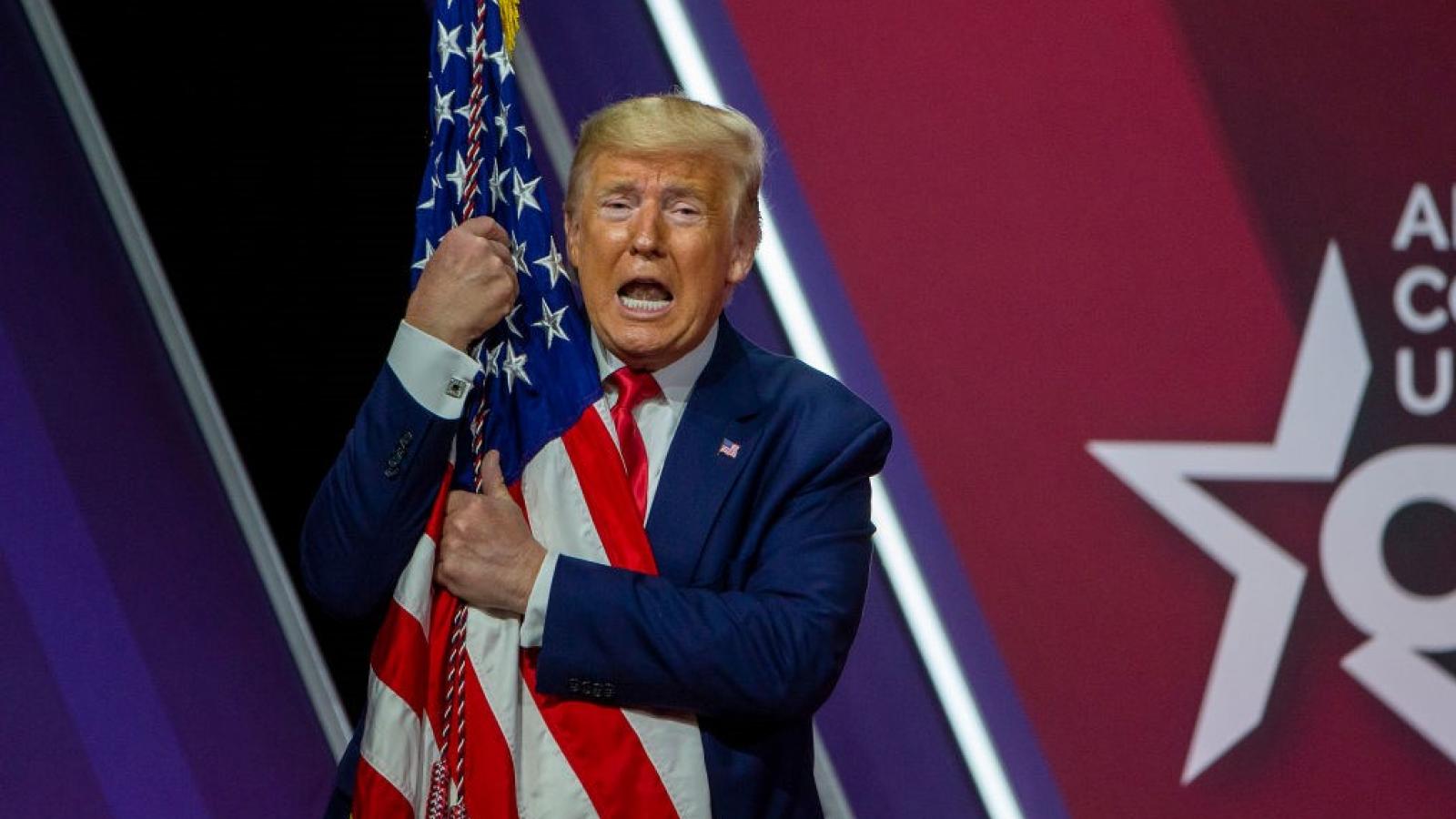 Former President Trump, who departed Washington, D.C., on Wednesday after skipping the inauguration of his successor, has reportedly talked with allies about forming a new political party in an effort to continue his political career.

According to a report in The Wall Street Journal, Trump discussed the matter with several aides and said he would want to call the new party the "Patriot Party," reported the Journal, citing unnamed sources.

Trump battled Republicans in his final days, going so far as to call House Minority Leader Kevin McCarthy (R-Calif.) a "p****" for not keeping the GOP caucus together when lawmakers voted on impeachment: Ten Republicans joined Democrats in voting to impeach. Trump has also blasted Senate Minority Leader Mitch McConnell (R.-Ky.), who on Tuesday said Trump "and other powerful people" provoked supporters before the Jan. 6 riot at the Capitol, alleging they were fed "lies."

"It's unclear how serious Mr. Trump is about starting a new party, which would require a significant investment of time and resources," reported the Journal. "The president has a large base of supporters, some of whom were not deeply involved in Republican politics prior to Mr. Trump's 2016 campaign."

Third parties in the U.S. have rarely drawn much support, but before creating the Reform Party in 1996, Texas billionaire Ross Perot ran for president as an independent in 1992 and received 18.9% of the popular vote — 19,743,821 votes — but no Electoral College votes. Perot's support was enough to tip the election to Bill Clinton, who won 43% of the vote to George H.W. Bush's 37.5%.

In the weeks since he lost the 2020 election to Democrat Joe Biden, reports have swirled — sometimes fueled by Trump himself — that he will run again for the White House in 2024. Earlier this month, the Wall Street Journal reported that Trump allies were exploring the purchase of conservative cable news channel One America News Network to compete with Fox News Channel.

Trump's future may be decided by the Senate. He was impeached by the House, and while House Speaker Nancy Pelosi (D-Calif.) has not yet delivered the article of impeachment to the Senate, Trump is expected to face trial there soon. Democratic lawmakers have called for Trump to be barred from running for future federal office, and on Tuesday, Rep. Nikema Williams (D-Ga.) introduced a bill to ban Trump from entering the U.S. Capitol after his presidency was over.

In his final address as president, just before flying home to Florida aboard Air Force One, Trump told supporters gathered at an Air Force base in Maryland: "We will be back in some form." 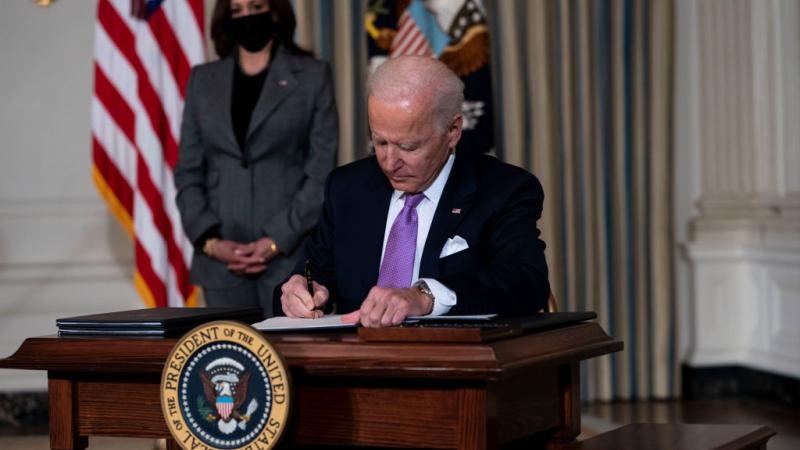