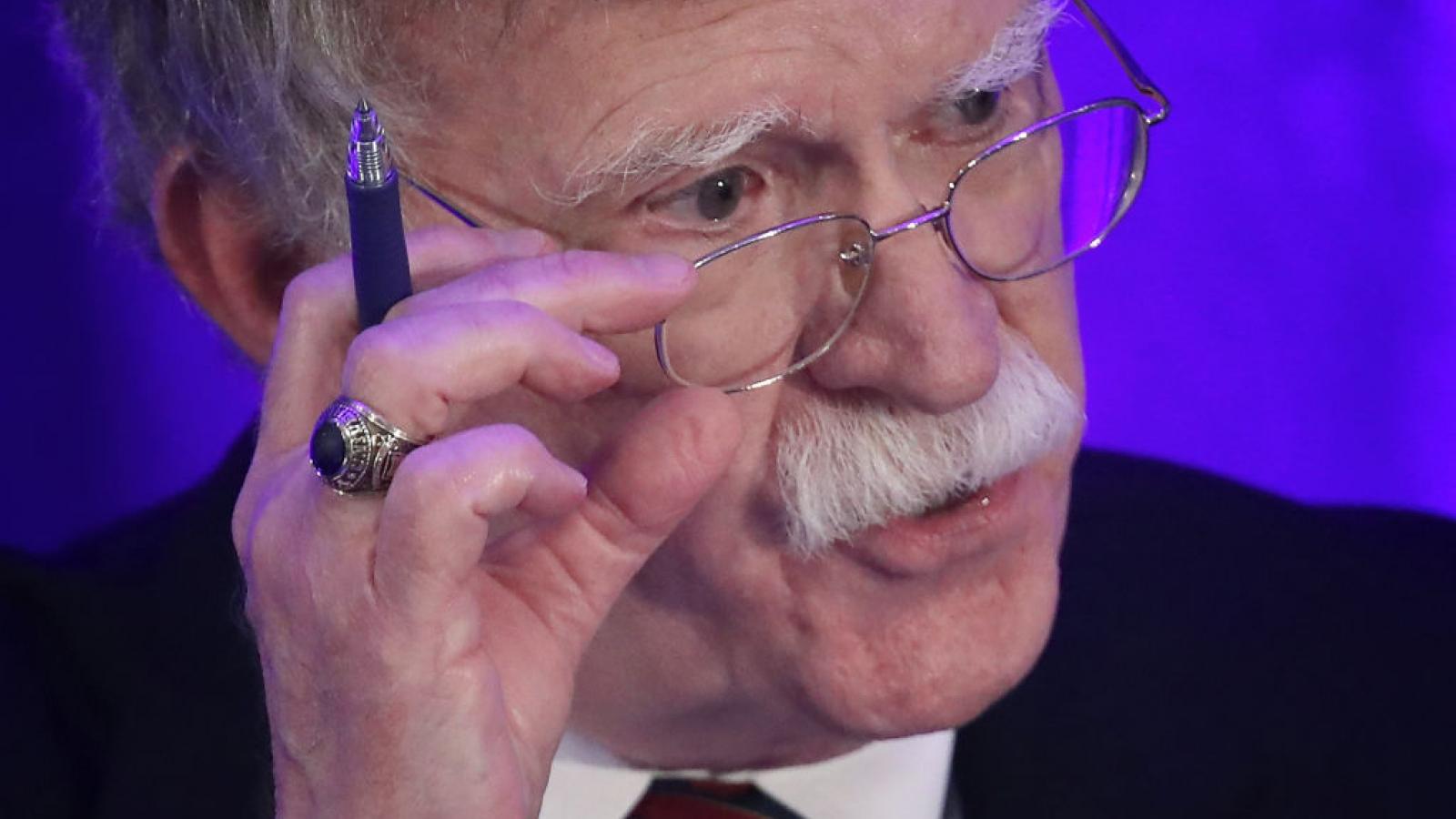 Navarro said the anecdote in a forthcoming Bolton book about President Trump asking for Chinese President Xi to buy American agriculture products ahead of the 2020 presidential election to help him win farm states was not true. Navarro also said Bolton's reported anecdote about Trump speaking approvingly about Chinese-run concentration camps for Uighurs was untrue.

“My take on him is Big Lie Bolton, it’s Book Deal Bolton, he is doing it for the money, that is pretty clear, and my view is it the Washington swamp's equivalent of revenge porn," Navarro told reporters at the White House. "He talks about the pattern of behavior with the president. Well, the pattern of behavior of John Book Deal Bolton is to go into an administration, advance his own agenda, and when he gets fired from that administration or leaves like he did in the Bush administration, he leaves and then criticizes the people he left behind who gave him the job.

Just the News has requested from the White House a transcript or readout of the Trump-Xi meeting to confirm on the record what was in fact said between the two leaders.

The Trump administration has turned to the courts to try to stop the publication of Bolton's book, saying it contained classified information. Navarro claimed that Trump fired Bolton because he did not obey the chain of command and because his views were out of sync with the president's on international affairs,

"[H]e’s basically breaking all manner of tradition in terms of issuing a book at this stage, and he will make a bunch of money," Navarro said.

Democrats had previously seized on Bolton's willingness to testify in the impeachment proceedings against Trump, even though senior Democrats slammed Bolton after he first received his White House appointment by Trump.

Sen. Bob Menendez (D-N.J.) at that time excoriated Bolton as a "sympathetic sycophant" with "a reckless approach to advancing the safety and security of Americans."

Sen. Ben Cardin (D-Md.) called Bolton “an extremist and reckless partisan with little regard for US values or allies."