White House says Trump 'energized' by Tulsa event, after media reports he was angry about turnout 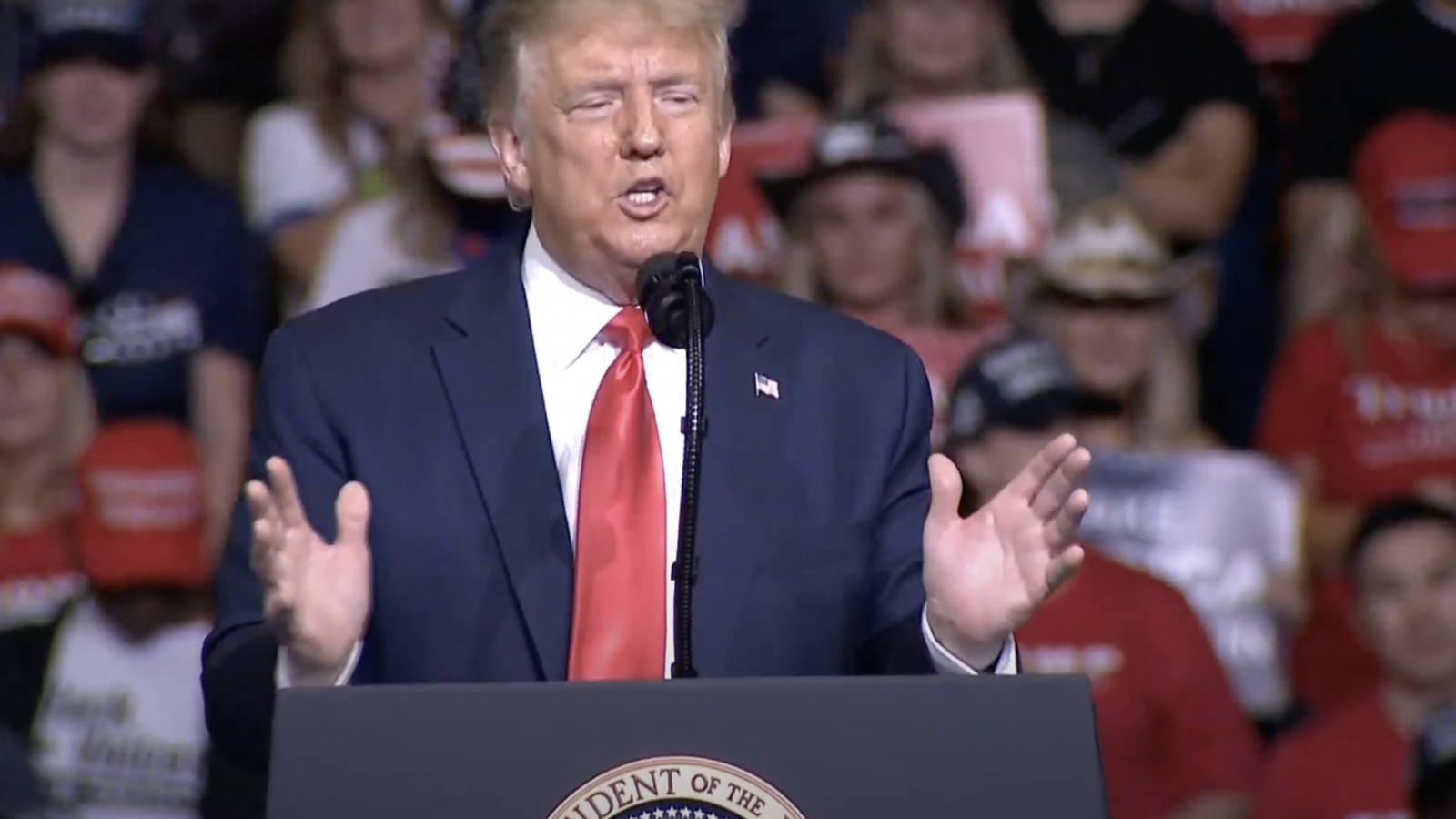 The White House said Monday that President Trump was pleased with his weekend reelection event in Tulsa, Oklahoma – countering media reports that he was “furious” about the less-than-capacity crowd at the arena.

“The president was not angry at all,” said White House press secretary Kaleigh McAneny. “In fact, he was energized. His speech got rave reviews. … His speech was very good. That’s what he loves.”

An ABC News story Monday reports Trump was “furious” at the turnout but doesn’t attribute the direct, one-word quote to anybody.

The in-person event was the first for the Trump reelection campaign since the start of the coronavirus pandemic. The campaign had said as many as one million people registered online for tickets to get inside the 19,200-seat BOK center.

However, a Tulsa fire marshal estimated that attendance at about 6,200.

The New York Times reported that uses of social media platforms including TikTok made many of ticket requests with on intentions of attending, which kept Trump supporters from getting tickets.

Campaign manager Brad Parscale dismissed the TikTok story and blamed the low attendance on “a week’s worth of the fake news media warning people away from the rally because of Covid and protesters.”