'This has been such a sad and emotional week'

After several months of urging Americans, sometimes under penalty of law, to avoid large crowds and maintain "social distance' to slow coronavirus spread, Democratic leaders across the country have done little to caution protesters from gathering in large, dense groups this week against the death of George Floyd.

The riots have been sparked by the killing of Floyd, a black man who died after a violent arrest by police officers. Video taken of the incident in Minneapolis showed a handcuffed Floyd screaming "I can't breathe!" as an officer kneeled on his neck during the arrest.

Destructive protests began in Minneapolis and St. Paul and have showed up in cities across the country, including New York, where "hundreds of protesters" began congregating on Thursday to protest Floyd's death. The gathering was at times violent, with clashes between police and activists and numerous arrests.

"The death of George Floyd is not an isolated incident," New York Gov. Andrew Cuomo wrote on Twitter. "It is part of a continuum of outrage and inequality. That is the reason for the rage, the frustration, the anger and the fear. The demand is for Justice. Over and over and over again."

Cuomo has been demanding residents refrain from large groups since the start of the pandemic. In March he made it illegal in New York for nonessential gatherings of any kind. This month he relaxed those rules to allow up to 10 individuals to gather together.

In Virginia, Gov. Ralph Northam – who has also restricted gatherings in the state since March  –  in a lengthy Twitter thread expressed sorrow over the "sad and emotional week, with too many violent and blatant reminders of how far our country is from genuine equity and fair treatment."

However, he did not urge the protesters to practice social distancing.

Michigan Gov. Gretchen Whitmer, who banned "all public and private gatherings" in her state last month, took to Twitter to claim that Floyd was one of many "victims of a systemic cycle of injustice in our country." In that thread she did not mention the large crowds.

Whitmer is still imposing a 10-person limit on gatherings throughout the state. Last month she said a large anti-lockdown protest could result in her extending her unilateral shutdown of the state.

And Los Angeles Mayor Eric Garcetti, whose own city has seen major crowds of protesters for several days, did not criticize the protesters for not practicing social distancing, though he did urge the activists to refrain from violence.

"Let's remember why we march, protect each other, and bring a peaceful end to a painful night," he said.

In the tweet immediately preceeding that one, Garcetti issued a "friendly reminder for any Angelenos returning to their houses of worship this weekend: face coverings and physical distancing are required for all services."

"Houses of worship must not exceed 25% of capacity or 100 people, whichever is less," he wrote to the religious residents of the city. 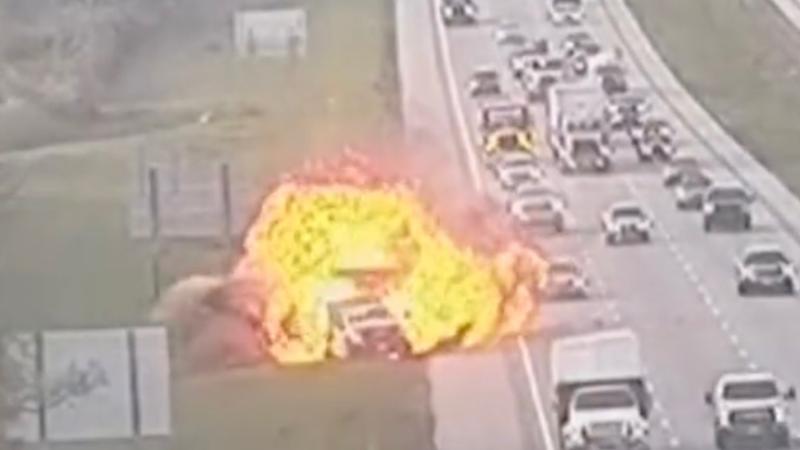 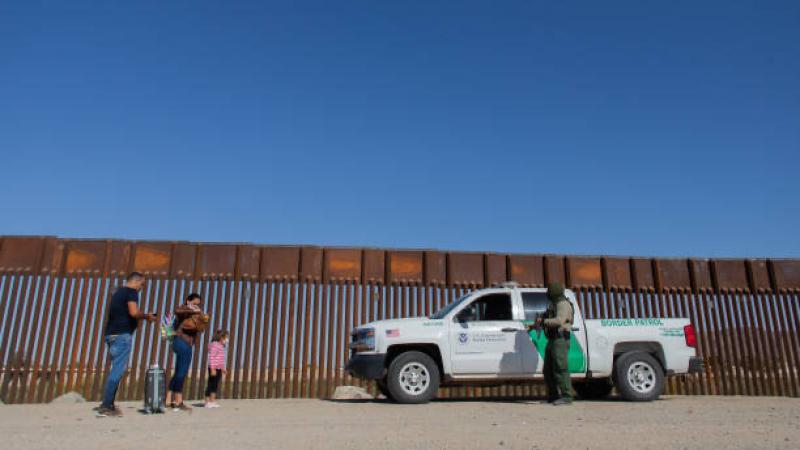