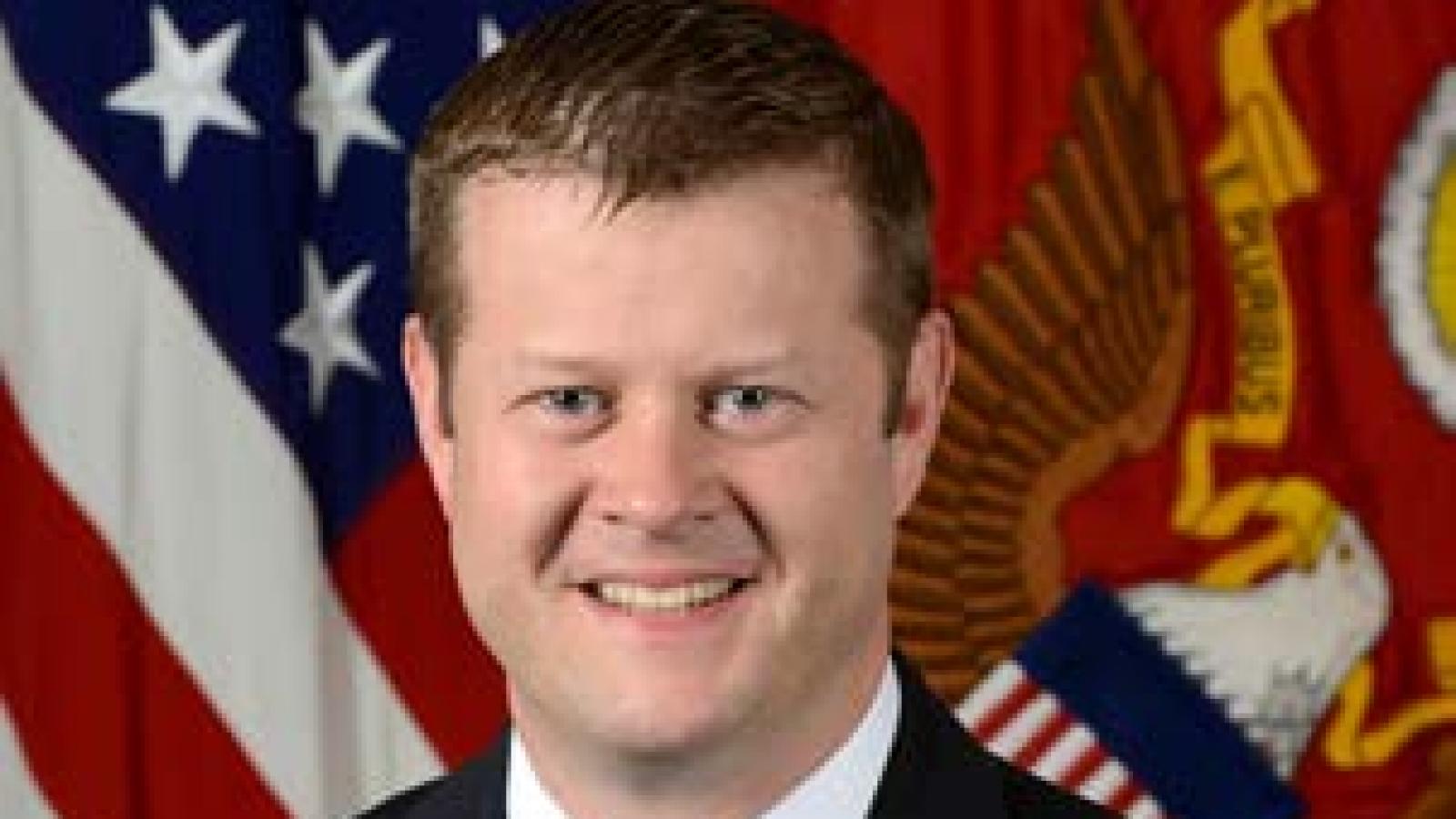 Politico on Monday reported that Army spokesperson Col. Sunset Belinsky in a statement indicated that both McCarthy and Defense Secretary Mark Esper "are open to a bi-partisan discussion on the topic."

In February, an Army spokesperson had informed Task & Purpose that the military branch did not plan to rename any facilities.

"We have no plans to rename any street or installation, including those named for Confederate generals," the official said.

The news comes as protests have erupted across the nation following the May 25 death of George Floyd in Minnesota. 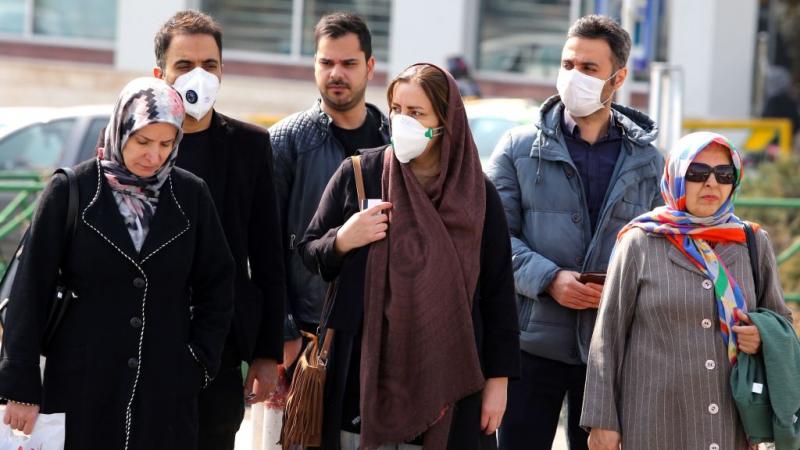