Colorado inmate tests positive for bird flu, a first in the U.S.

A state prisoner in Colorado has become the first individual in the United States known to have contracted bird flu, though health officials are cautioning that the risk of a major public health concern is low.

The individual was reported to be an inmate working in a prerelease employment program. The patient was allegedly helping cull chickens from a potentially infected flock at a commercial poultry outfit.

The inmate reportedly recovered quickly with minimal symptoms. State officials said the matter was not at present cause for concern.

"We want to reassure Coloradans that the risk to them is low," state epidemiologist Rachel Herlihy told media. 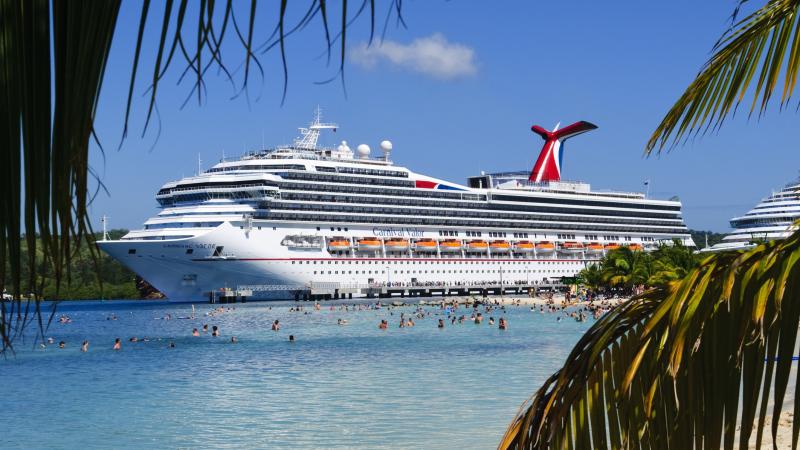 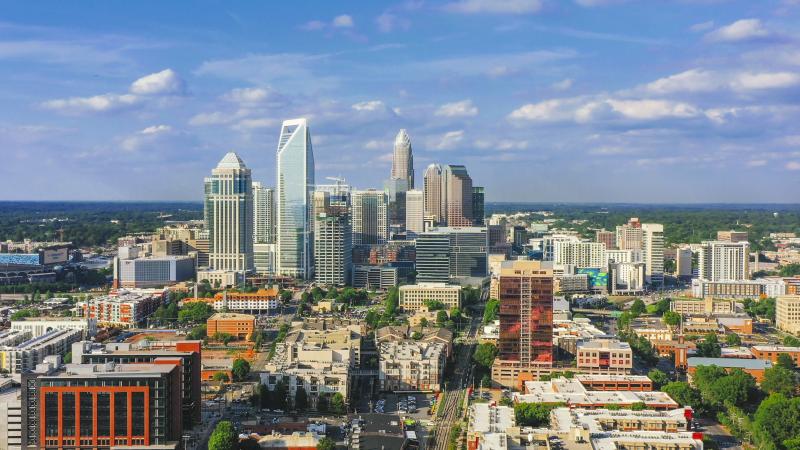