U.S. Customs and Border Protection seized more than enough fentanyl at the southern border in July to kill every American.

The agency reported seizing 2,071 pounds of the extremely lethal drug from the Mexican border last month, according to the Washington Times.

Two milligrams of fentanyl is lethal, meaning the July seizures turned up enough of the drug to kill 470 million people, nearly 150% of the entire U.S. population.

Fentanyl has rapidly eclipsed other major drugs as the narcotic of choice for traffickers entering the U.S. from Mexico. In 2021, CBP seized more of the drug than they did heroin for the first time.

May seizures of the drug totaled 951 pounds, roughly quadruple the 240 pounds seized in the same month of 2021. Recent individual busts have included quantities equating entire months' worth of seizures in previous years.

In late July, Border Patrol agents seized 250 pounds of fentanyl is a single bust. Earlier that month, they uncovered 100 pounds hidden in food packages when smugglers attempted to enter the U.S. near San Diego.

Nearly two-thirds of the fentanyl seized in July entered the country through Southern California, the Times reported. 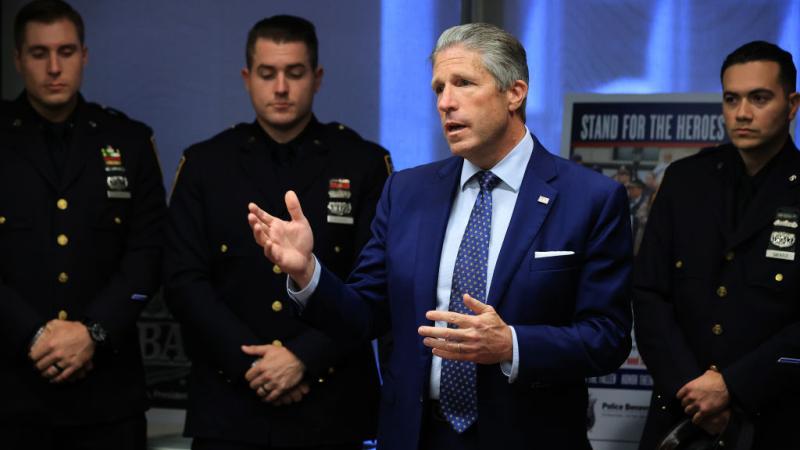 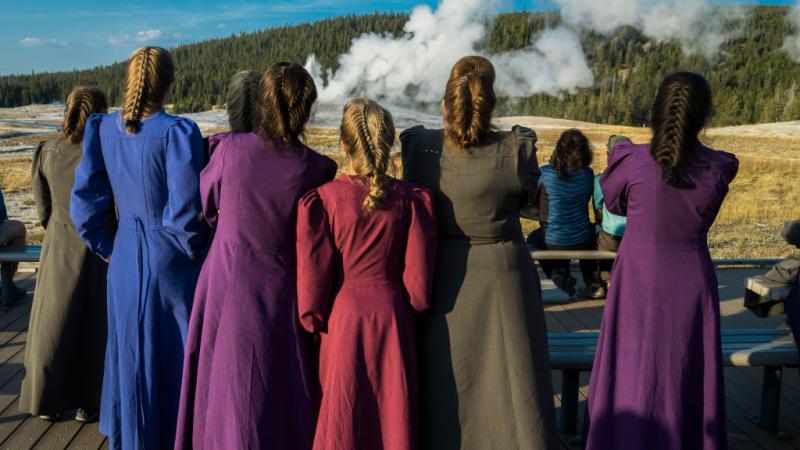 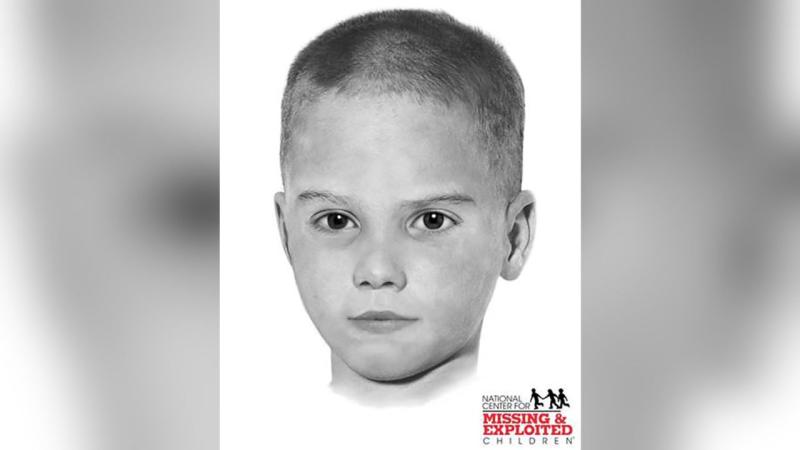